In the year 2021, electric-vehicle startups with funky names are more common than

seasonal allergies
. But Aptera Motors, an EV startup founded by an electrical engineer named Steve Fambro, was in on the game — and disappeared from it due to financial woes — before it was even cool.

Now it’s back and ready to succeed.

Aptera’s story began in the early 2000s, when Fambro had a vision for a super-efficient vehicle of the future. Fambro founded Accelerated Composites — soon to be renamed “Aptera” in allusion to the Greek word meaning “wingless flight” — in January 2006 and hired Chris Anthony, the founder of wake-boats manufacturer Epic Boats, as the COO.

Anthony’s task was to devise a road-bound vehicle aiming for the lowest possible drag coefficient, which is a number used to evaluate an object’s resistance through a fluid like water or air. A lower drag coefficient is vital in increasing a vehicle’s efficiency, hence why it’s a big selling feature.

In 2007, the firm unveiled a prototype model of a three-wheeled plug-in hybrid or fully-electric vehicle called the “Typ-1.” Aptera said at the time that the production model of the Typ-1 could achieve more than 300 mpg in the plug-in hybrid variant or 120 miles per charge in the electric model.

Aptera raised $24 million the following year in 2008, and its car entered the hands of drivers as prominent as Jay Leno. But its success run was short-lived. Aptera failed to get a $25 billion US government loan for manufacturers of fuel-efficient vehicles because its vehicle only had three wheels, leading it to return deposits to customers and close its doors in 2011.

The following April, Chinese auto manufacturer Zhejiang Jonway Group bought out Aptera and renamed it “Zaptera USA.” But Zaptera also did not go as planned. The firm split up into two brands in 2013, and neither have made much noise since.

In the meantime, original leaders Chris Anthony and Steve Fambro worked on their own projects.

“Steve and I left the company to start our own ventures,” Anthony told Insider. “I went off and started a lithium battery company; Steve went off and built the largest agriculture facility in the world.”

But in 2019, eight years after Aptera Motors shut down, Steve Fambro and Chris Anthony brought the firm back to life as “Aptera Motors Corporation.” The duo became co-CEOs.

“Flash forward a decade, Steve and I were able to reacquire the company and reform things and start the design from scratch,” Anthony said. “Here we are with a much more compelling vehicle that’s more aerodynamic and efficient and much easier to build.”

Aptera Motors Corporation revealed its latest product, the Aptera, late last year. It’s more refined than the original prototype, and its range has improved drastically over its predecessor: a claimed 250 miles in the base model and 1,000 in the top end model. Plus, Aptera claims its new car can achieve up to 45 miles of range from solar panels each day.

The Aptera’s low drag coefficient, paired with an incredibly lightweight body, is the recipe for success in the EV world — if Aptera makes it this time around.

“This low drag, aerodynamic shape means we need far fewer batteries to power it,” Fambro told Insider. “Batteries are the most expensive part of an electric vehicle, so we start out at a cost basis much, much less than [other OEMs].”

“We try to keep the vehicle build very modular and very simple,” Anthony said. “The actual main structure of the vehicle has very few parts, and they are human-positionable. Usually, when you think of an automotive plant, you instantly think of big robots and big assembly lines and things that come in and weld stuff together.

“Nothing in our vehicles’ main body is welded; it’s all bonded. So, you have people that can lift these composite parts, and they click together like Legos with some adhesive.”

This modular, streamlined production line can allow for a far smaller facility compared to that of a traditional carmaker. Out of its 60,500-square-foot San Diego plant, Aptera anticipates an annual capacity of 10,000 units.

“[Munro and Associates] came in and did a deep dive in our production process,” Anthony told Insider. “I think their results are very compelling. We can build 10,000 vehicles a year here in San Diego, and we can duplicate that effort in other parts of the world.”

Past its San Diego plant, the firm plans on investing in more facilities in places like Texas and Norway, Anthony said. But before that’s possible, the first vehicle will need to get delivered to its first customer. Aptera already has nearly 10,000 preorders on its EV and expects to scale production in 2022.

For the future, a four-wheel, five-seater sedan is in the works, but the three-wheeled Aptera is the brand’s halo car for now.

“Our three-wheeled vehicle we think is compelling and offers a lot of utility, but we do think a four-wheeled vehicle offers even more utility,” Anthony told Insider. “We want to have the greatest positive impact on the planet possible. And the more Aptera we can have on the road, the more of an impact we can have in lowering CO2 emissions and energy usage in general.” 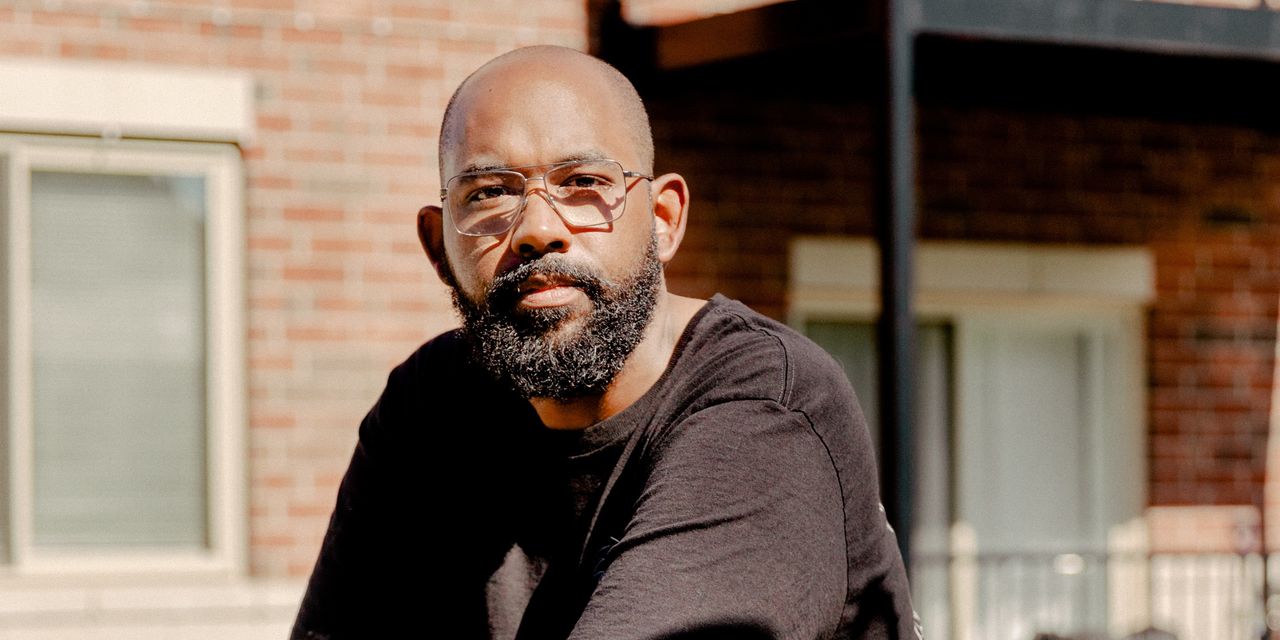 Clowns to the left of us, rogues to the right – here we are, stuck in the middle of poo – Investment Watch
6 mins ago