Amazon has brought its cashierless Just Walk Out technology to a Whole Foods store for the first time, allowing customers to shop and leave the store with their items without having to interact with any kind of cashier. The revamped store opened on February 23rd in Washington, DC’s Glover Park neighborhood, where there’s been a Whole Foods store for over 20 years.

Although Amazon has been operating cashierless grocery stores in increasingly large Amazon Go and Amazon Fresh-branded stores, this is the first time it’s bringing the technology to a Whole Foods store. Amazon bought the grocery chain for $13.7 billion in 2017, but until now the brand’s integration with Amazon has been more minimal, consisting of discounts and free delivery for Prime subscribers.

At 21,500 square feet, the Whole Foods location isn’t the largest store to use Amazon’s cashierless technology (there’s a 25,000 square foot Amazon Fresh store with Just Walk Out tech in Bellevue, Washington, for example). But it shows Amazon’s confidence in its technology that it’s willing to bring it to a preexisting store that doesn’t have Amazon in its name. Amazon declined to comment to The New York Times on whether it plans to add the technology to all Whole Foods stores.

According to a NYT reporter who visited the store, the Whole Foods features Amazon’s palm-recognition technology for entry alongside more typical QR codes. The store still has a number of employees staffing various counters who also explain how the cashierless technology works. The store also leans into self-service, like offering a bread-slicer for customers to slice their own loaves. Customers can also choose self-service checkouts if they don’t want to use Just Walk Out.

The NYT reports that the cashierless technology has proved divisive with customers who were used to shopping at the Whole Foods prior to its renovation. One customer quoted likened the technology to the surveillance state seen in 1984, while others were more willing to give it the benefit of the doubt.

The Washington, DC store is one of two Whole Foods stores that Amazon previously announced it’s bringing its cashierless technology to — the second will open in Los Angeles later this year. 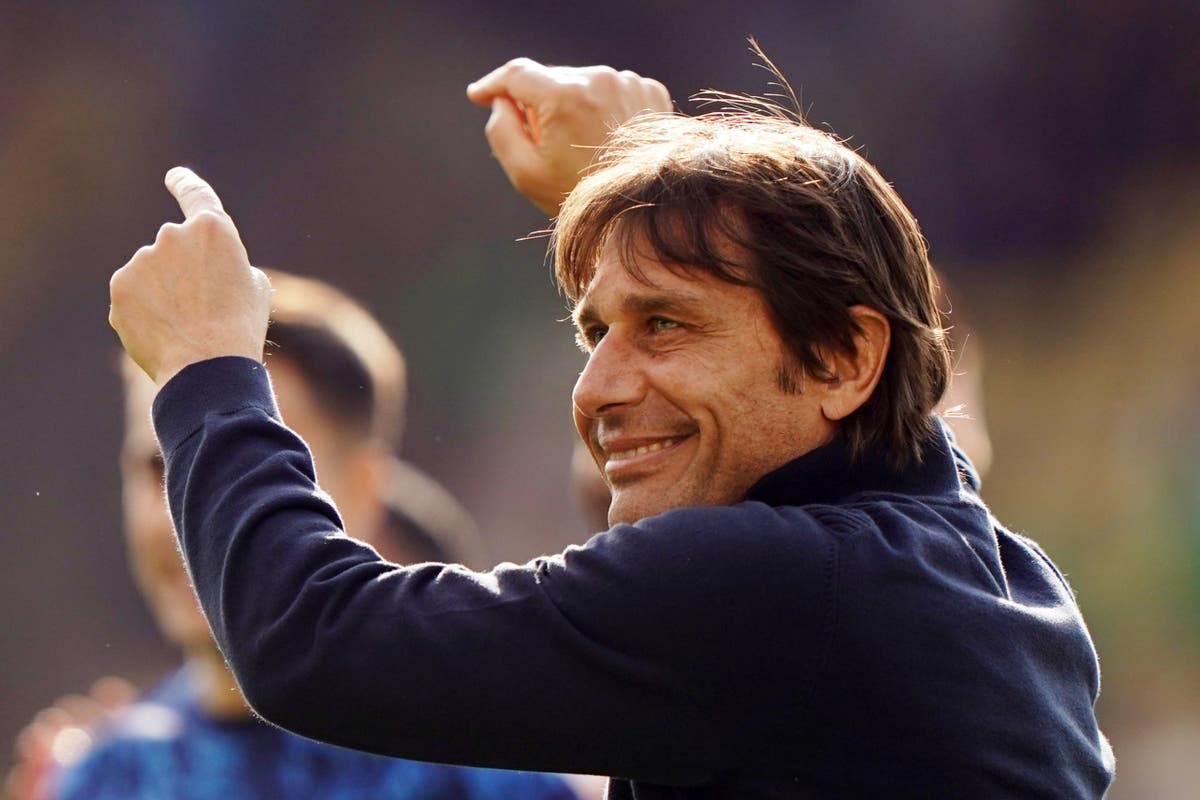 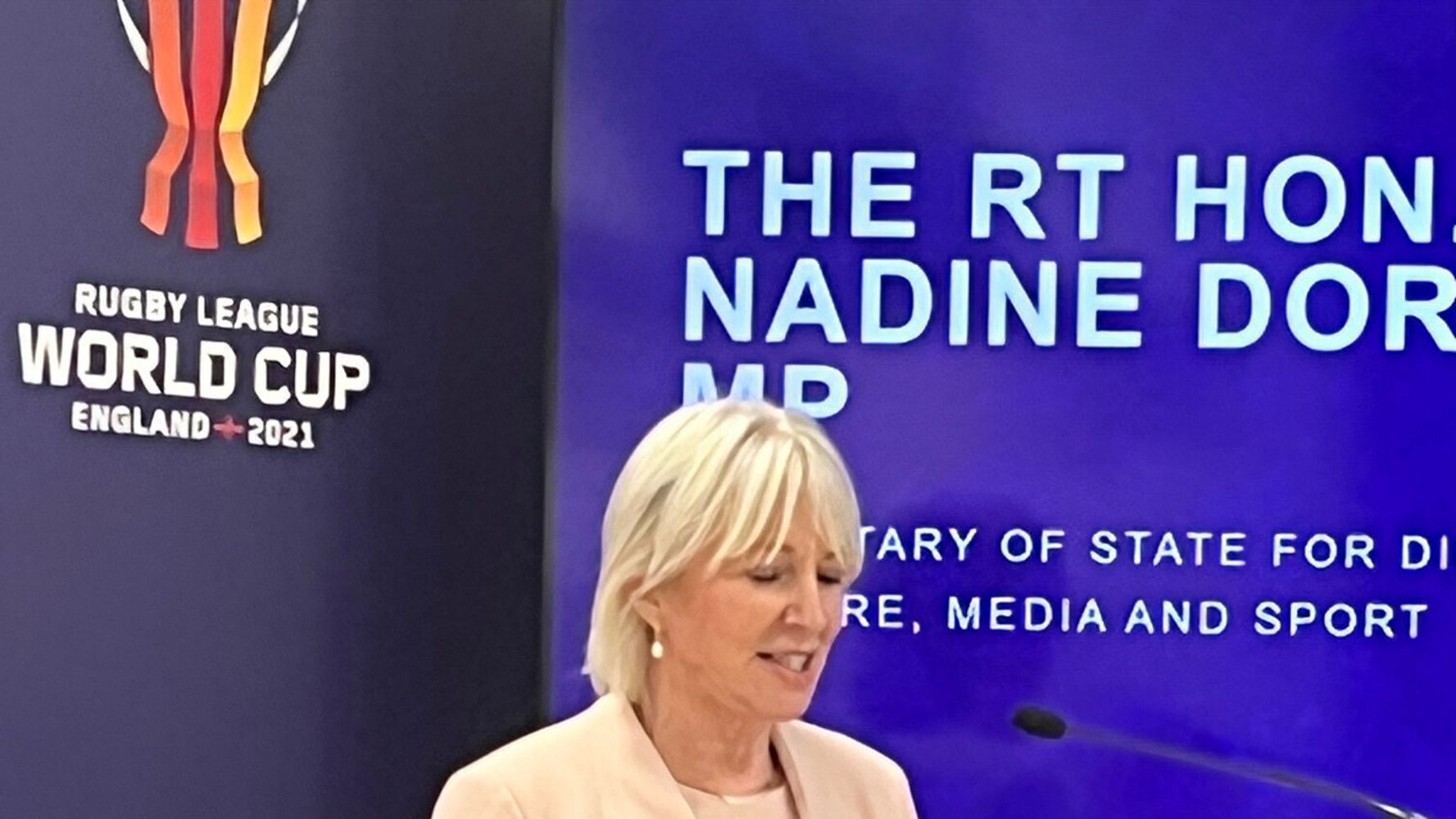 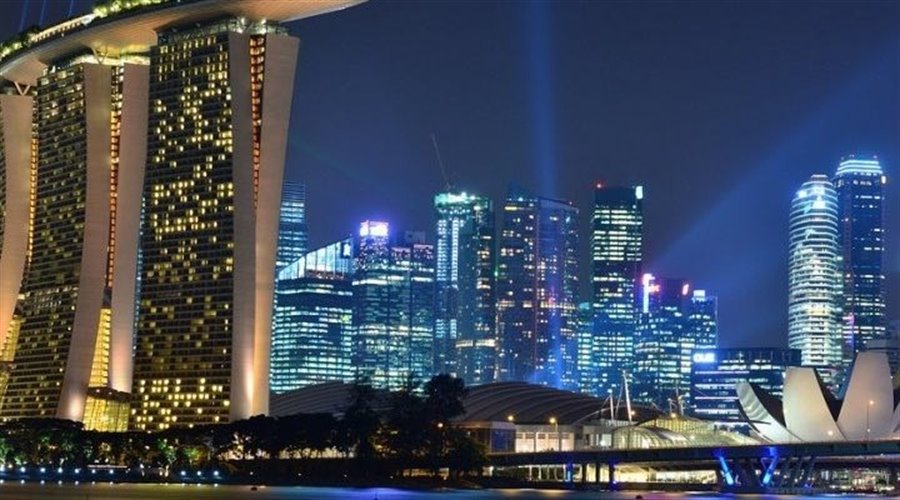