A Telsa driver was arrested on suspicion of drunken driving after she crashed into a Southern California freeway wall on Thursday, authorities said.

The woman, identified as Karla Villanueva, reportedly passed out while driving her Tesla on Autopilot, the Associated Press reported.

Villanueva’s Tesla hit a wall late on Thursday night and then continued to move until a California Highway Patrol car pulled in front of her, which then slowed and stopped it. Authorities proceeded to wake up Villanueva.

Her husband, who was driving behind her, reported to the dispatcher that his wife was “unconscious in a Tesla” and that the vehicle was “driving itself,” according to audio from a dispatch call obtained by KABC-TV.

Villanueva was arrested Thursday and released Friday on her recognizance.

She is due in court in January 2022. It wasn’t immediately clear whether she had an attorney to speak on her behalf.

In recent months, Tesla crashes have come under scrutiny after several fatal crashes occurred while the electric cars were on Autopilot, enabling the vehicle to steer, accelerate, and brake automatically within its lane.

At least three Tesla drivers have died since 2016 while driving with Autopilot engaged. 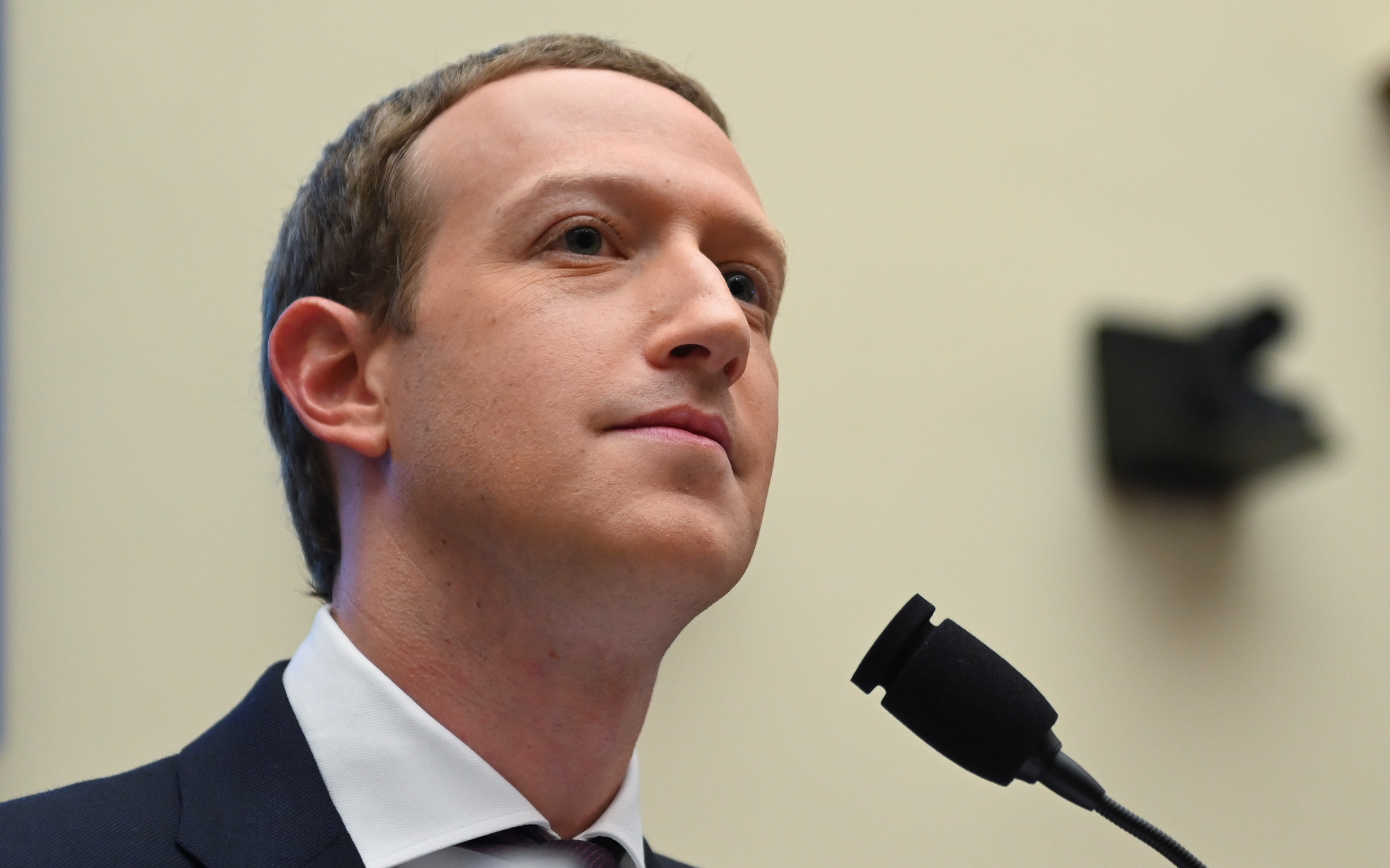