A staff member displays a burger with a Beyond Meat plant-based patty at VeggieWorld fair in Beijing, China November 8, 2019.

Check out the companies making headlines after the bell on Thursday:

Beyond Meat – Beyond Meat shares rose as much as 14.7% in volatile trading on news that the plant-based company struck deals with food giants McDonalds and Yum Brands. Under the deal, Beyond Meat will supply both companies with plant-based products. However, the company also posted quarterly numbers that missed analyst expectations. Beyond Meat lost 34 cents per share on revenue of $101.9 million. Analysts expected a loss per share of 13 cents on revenue of $103.2 million, according to Refinitiv.

Salesforce – The software company’s stock slid 4.4% even after the release of better-than-expected fiscal fourth-quarter results. Salesforce logged a profit of $1.04 per share on revenue of $5.82 billion. Analysts had forecast earnings per share of 75 cents on revenue of $5.68 billion, according to Refinitiv. However, the company also issued disappointing earnings guidance for the full year.

Virgin Galactic – Shares of the space travel company pulled back by 11% after Virgin Galactic said its next spaceflight test will be delayed until May. Virgin Galactic also reported a fourth-quarter loss that was in line with analyst expectations. Earlier in the day, the company announced CFO Jon Campagna was stepping down, effective Monday.

DoorDash – Shares of the food courier company dropped 11% after DoorDash posted its first quarterly results since going public. The company posted a revenue of $970 million, while analysts at Refinitiv estimated a revenue of $938 million. DoorDash also told shareholders it expects some of the tailwinds experienced during the pandemic to ease as lockdowns are lifted.

Airbnb – The vacation rental company’s shares ticked up by 0.2% after the company released its first quarterly report since going public in December. Airbnb reported revenue of $859 million. Wall Street analysts polled by Refinitiv had forecast revenue of $748 million. The company also reported a loss of $11.24 per share. CNBC does not compare reported earnings to analyst estimates for a company’s first report after going public.

Nikola – The electric vehicle maker’s stock slipped 1.9% even after the company posted a smaller-than-expected quarterly loss. Nikola lost 17 cents per share after analysts at Refinitiv had forecast a loss of 24 cents per share. 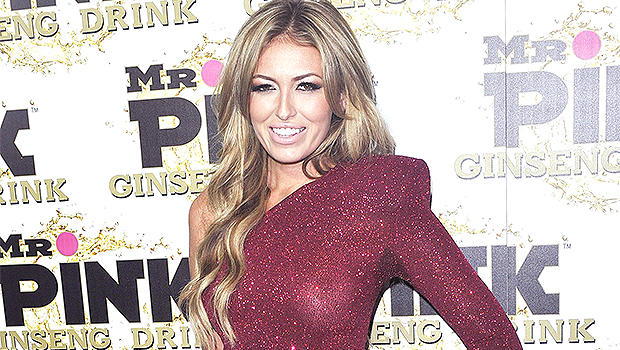