Check out the companies making headlines after hours Tuesday.

Netflix — shares slipped more than 6% after the company missed estimates for the third quarter. The streaming giant earned $1.74 per share compared with the $2.14 expected by analysts polled by Refinitiv. Revenue came in at $6.44 billion, which was ahead of the $6.38 billion expected. The company also missed estimates on the all-important subscriber additions. The company said its global paid net subscriber additions hit 2.2 million, compared with the expected 3.57 million, according to estimates from FactSet.

Parsley Energy — shares of the oil and gas company slid 2% after the company said it had agreed to be acquired by Pioneer Natural Resources in an all-stock transaction valued around $4.5 billion. Under the terms of the deal, Parsley shareholders will receive 0.1252 shares of Pioneer stock per share of Parsley stock owned.

Snap — shares of the social media company jumped more than 20% after Snap reported a surprise earnings beat for the third quarter. The company reported earnings of one cent per share on an adjusted basis, which was ahead of the 5-cent loss expected by analysts surveyed by Refinitiv. Revenue came in at $679 million, which exceeded expectations of $555.9 million. Snap said it had 249 million daily active users during the quarter, ahead of the 244.12 million expected by analysts polled by FactSet.

Texas Instruments — shares of the company rose more than 1% after the semiconductor name beat top- and bottom-line estimates during the third quarter. The company earned $1.45 per share on revenue of $3.82 billion. Analysts surveyed by Refinitiv expected earnings of $1.28 per share and $3.45 billion in revenue.

Subscribe to CNBC PRO for exclusive insights and analysis, and live business day programming from around the world. 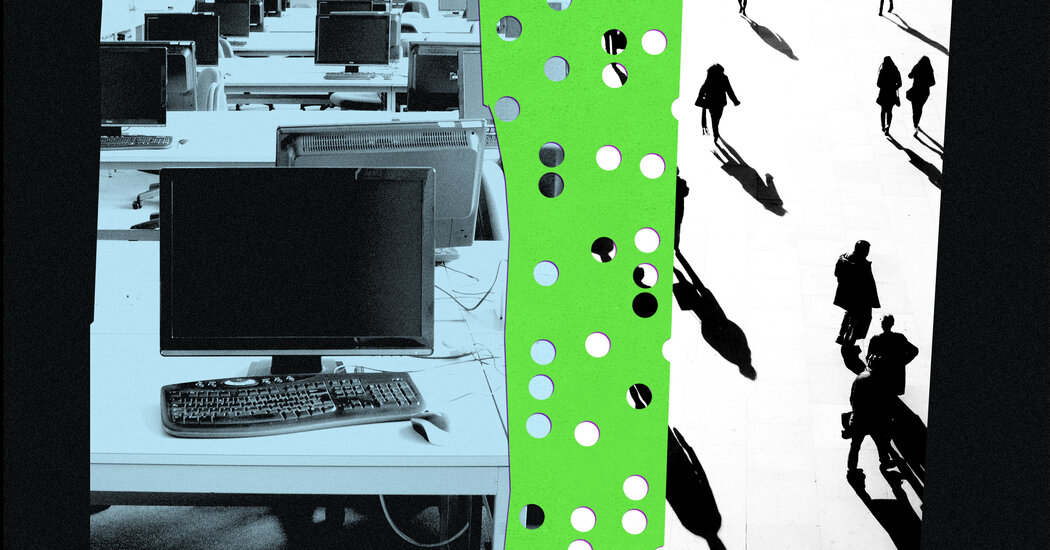 Opinion | Tech in the Post-Pandemic World
12 seconds ago

Opinion | Tech in the Post-Pandemic World 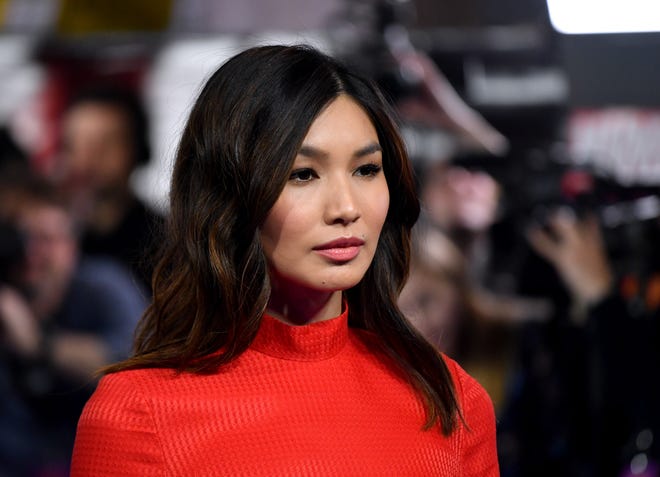 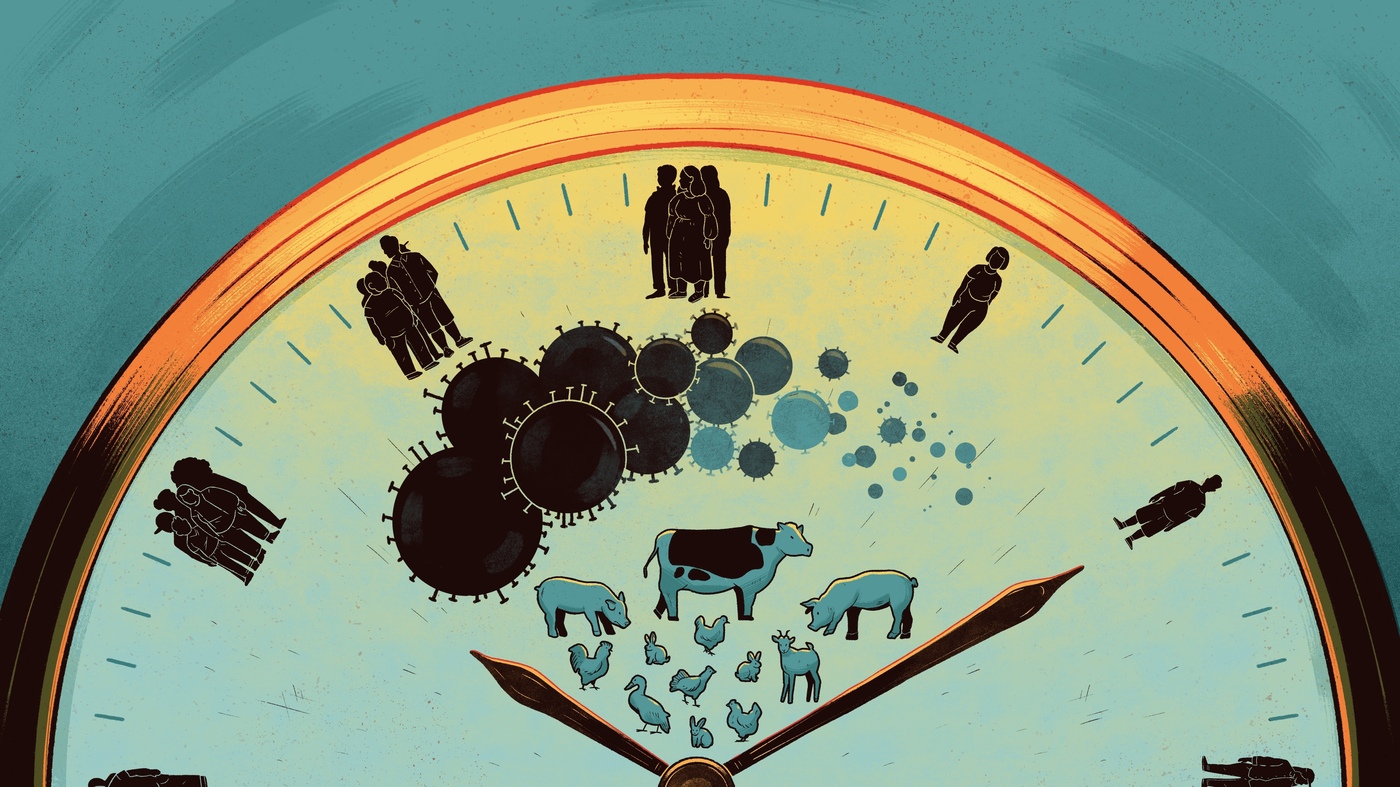 Anatomy Of A Spillover: We Failed To Stop SARS-CoV-2. How Do We Find Next ‘Big One’?
5 mins ago

Anatomy Of A Spillover: We Failed To Stop SARS-CoV-2. How Do We Find Next ‘Big One’? 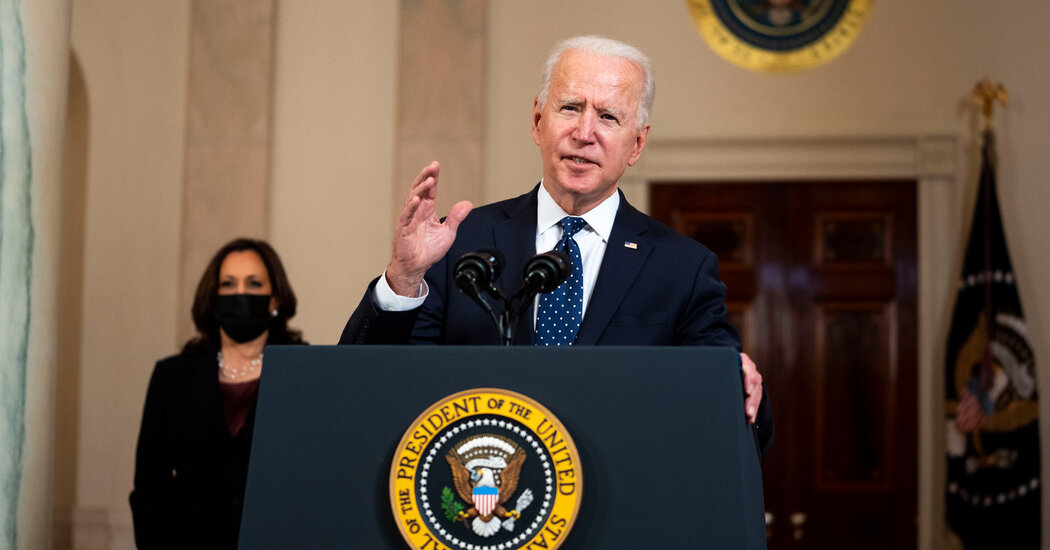 Biden and Harris on the Chauvin Trial Verdict
16 mins ago