The Yankees continued to get encouraging news on Zack Britton after the reliever’s latest injury.

An MRI exam Monday revealed a “Grade 1/1-plus” hamstring strain, manager Aaron Boone said Tuesday, a diagnosis that could have him back on the mound sooner than later.

“He’s actually pretty far along already,” Boone said before the Yankees beat the Angels, 11-5. “He was out there doing a lot of running and things like that. If he continues to progress like he is, he could potentially be throwing a bullpen [session] Thursday. So there was a little showing in there, but it didn’t seem too significant.”

Britton suffered the injury Friday against the Red Sox and went on the 10-day injured list Saturday. He is eligible to be activated as early as July 6, when the Yankees open a series in Seattle.

“We’ll see,” Boone said of Britton being activated when eligible. “First things first, let’s see, hopefully [Wednesday] goes well. If that’s the case, potentially he’s throwing a side on Thursday. We probably need at least another one from that point. We’ll kind of see how this week and the weekend unfolds and he continues to respond.

“But so far, even from the first day out, he was able to get out and move around and even run. At least a few days in here, we’re encouraged.”

In other bullpen news, the Yankees activated veteran reliever Darren O’Day (right rotator cuff strain) off the injured list Tuesday. Not including a three-game rehab assignment, he last pitched on April 29 and had a 3.00 ERA in his first 10 appearances with the Yankees. Fellow reliever Justin Wilson (hamstring strain) is set to be activated on Wednesday, according to Boone.

After Boone said he had not yet considered sitting Gleyber Torres multiple days in a row to help him snap out of his 4-for-51 funk, the shortstop went 2-for-4 with a walk and his first two RBIs since June 6.

Torres’ two-run single through the open right side of the infield capped off a five-run fourth inning and gave the Yankees a 10-3 lead. He later floated another single to left field in the sixth inning for his first multi-hit game since June 10.

“Hopefully that’s something he can continue to build on,” Boone said.

Angels pitcher Dylan Bundy, who exited Monday’s game in the second inning after throwing up on the mound, called it “not my proudest moment.”

“I kind of wished I had just stayed out there and finished throwing up,” he said. “Then I could have pitched … at least gotten another out.”

Yankees top prospect Jasson Dominguez, who made his pro debut Monday in the Florida Complex League, will play in the All-Star Futures Game in July, MLB.com reported. The 18-year-old will be the first prospect to play in the game without having played in a full-season league, according to the report. 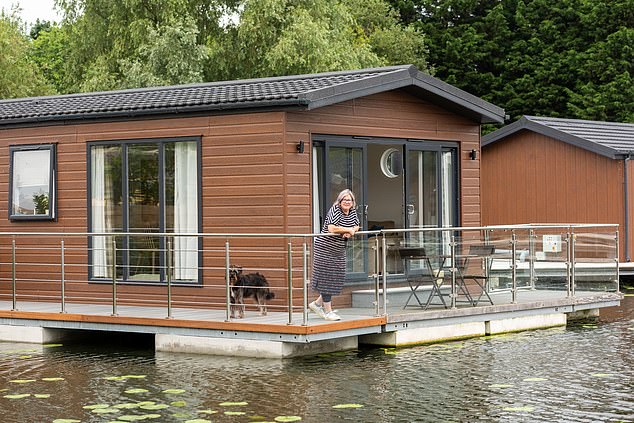 Floating assets: Static homes on water are the new des res
3 seconds ago 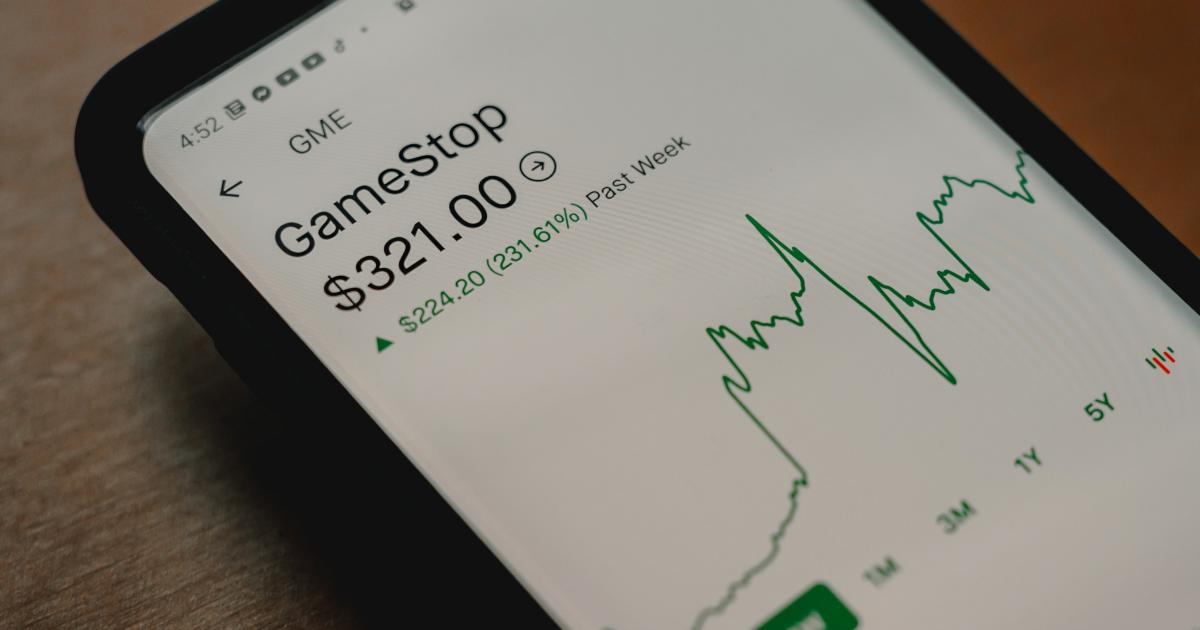 GameStop Stock: The Naked Shorting, The SEC And Why The Apes Aren’t ‘Dumb Retail’ – Stocks News Feed
2 mins ago 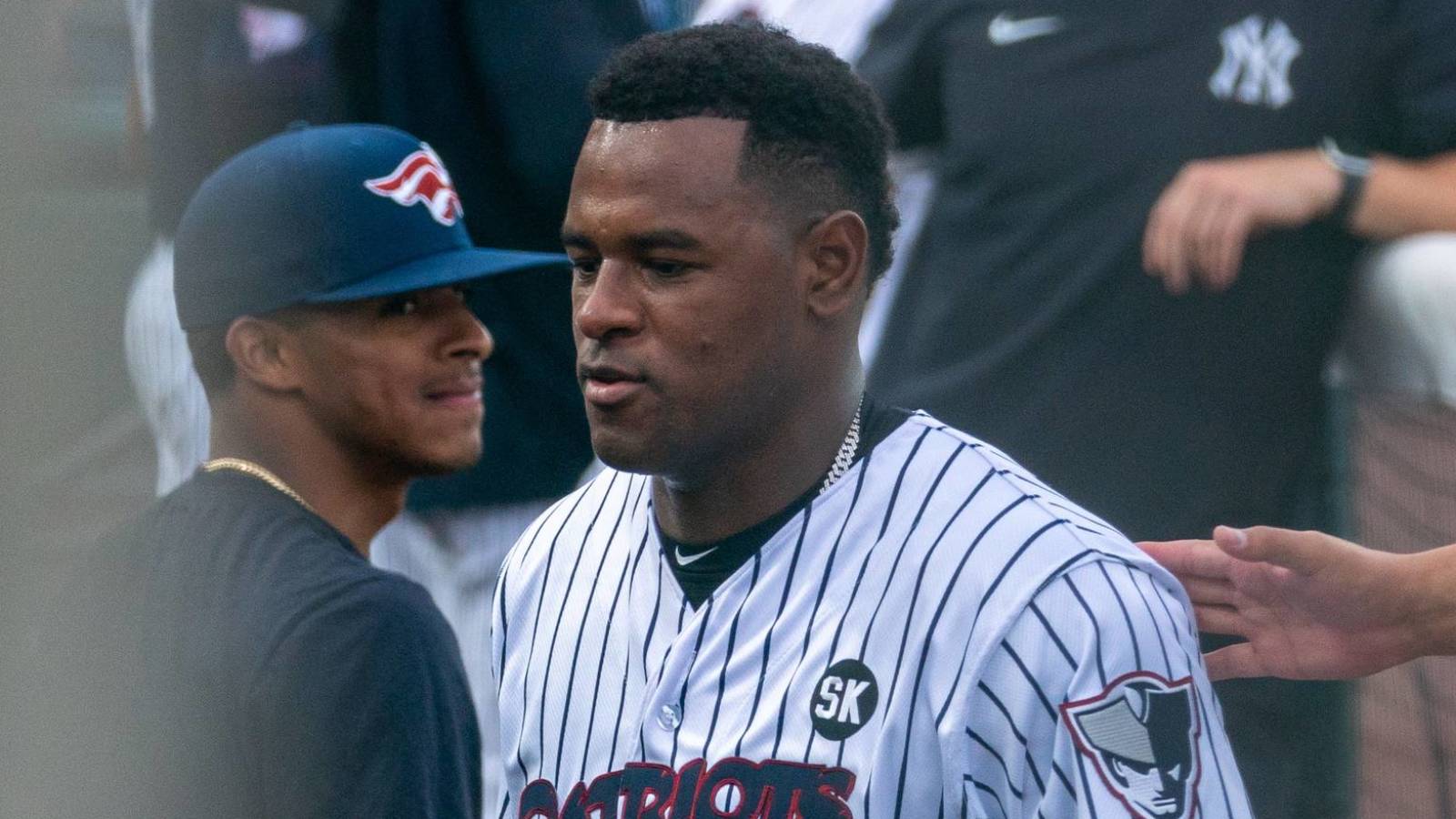 Yankees planning to activate Luis Severino this week
5 mins ago