Former coach Tyrone Willingham has been reappointed to the College Football Playoff selection committee, and will serve a one-year term in place of former Texas A&M coach R.C. Slocum, who is stepping down for health reasons after two years on the committee.

Slocum, 76, was diagnosed last month with a form of Hodgkin lymphoma. This would have been his final season with the selection committee.

“Everyone on the committee will miss R.C.,” CFP executive director Bill Hancock said in a prepared statement. “He has been a delightful colleague and a dedicated member, and he knows college football inside and out. We are also grateful to Tyrone for stepping in for the 2021 season to replace R.C. His previous time on the committee will make for a seamless transition.”

Willingham previously served on the committee from 2014-17.

“I am so appreciative of the invitation to rejoin the College Football Playoff selection committee,” Willingham said in a statement. “It is an honor to be asked back to such a distinguished group. I have nothing but great memories from my initial experience, and I look forward to working with the current members in 2021.”

For his commitment to community service, Willingham was honored with the 2000 Eddie Robinson Coach of Distinction Award. The award is presented to a college football coach nationwide for career achievement and his outstanding service as a role model.

A walk-on in both football (quarterback and flanker) and baseball (center field) at Michigan State, Willingham earned three letters in each sport and earned his degree in physical education with a minor in health education.

“I thoroughly enjoyed my time on the committee,” Slocum said in a statement. “While I will miss the conversation and debate with my fellow committee members, I will always have fond memories of my two years with the group. I know college football is in good hands with them moving forward.” 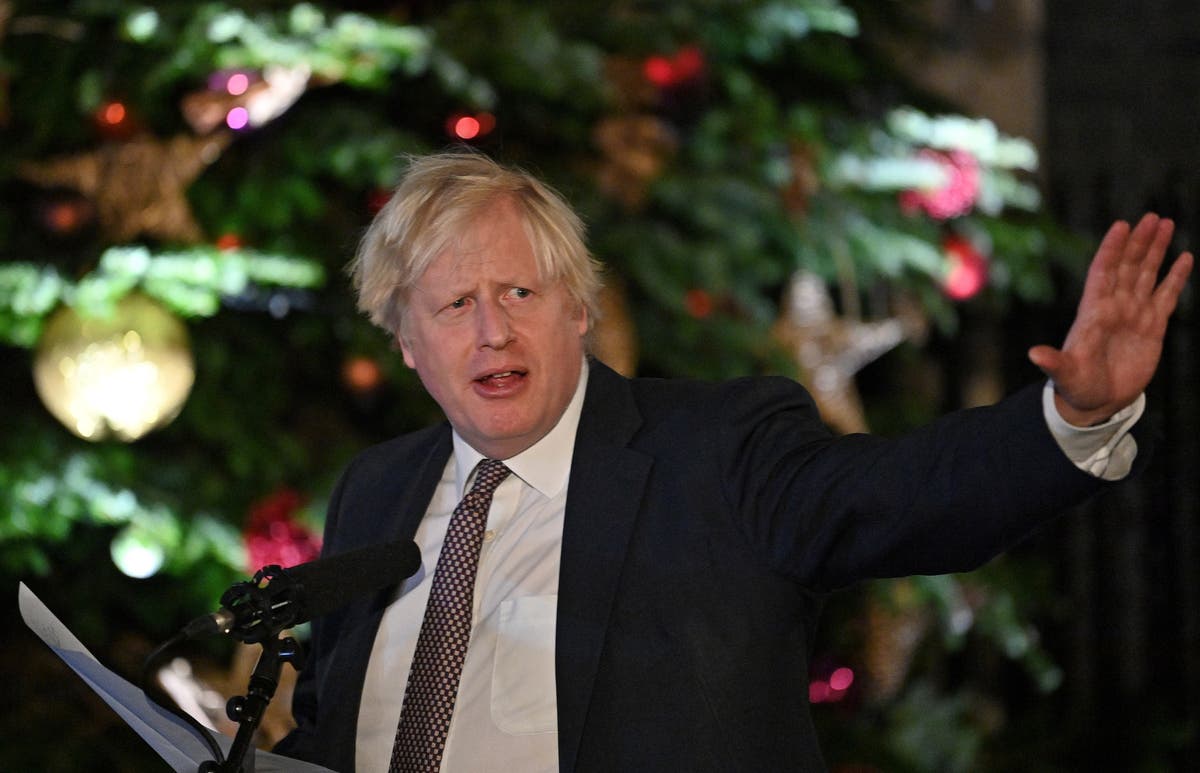