After a St. Cloud State turnover, Bohlinger led a breakaway and dropped the puck to Ryan Sullivan, whose one-touch pass set up Bohlinger’s one-timer to open the scoring about 7 minutes into the game. Reed Lebster’s wrap-around goal with about a minute left in the first gave the Minutemen a 2-0 lead.

UMass (20-5-4), which extended its unbeaten streak to a program-record 14 games, made its third NCAA tournament appearance. The Minutemen lost 3-0 to Minnesota Duluth — which UMass beat in Thursday’s semifinals — in the 2019 title game. The 2020 Frozen Four was canceled due to the coronavirus pandemic.

David Hrenak had 17 saves for St. Cloud State (20-11-0), which made the program’s first title game appearance.

“It was closer than the score,” UMass coach Greg Carvel said. “We were opportunistic.”

Philip Lagunov picked up a loose puck near center ice, cut back to evade a defender and scored a short-handed goal about five minutes into the second period to make it 3-0. Matthew Kessel added a power-play goal about eight minutes later, and Bobby Trivigno capped the scoring in the third period.

Lindberg posted his record fourth career shutout in the NCAA tournament. The junior from Finland went into the game leading the nation in goals against average (1.33) and save percentage (.946).

UMass is 15-0-0 this season when scoring at least four goals.

The Minutemen went a combined 11-45-8 in the three seasons before Carvel was hired in 2016 and won just two games in his first year at the helm. 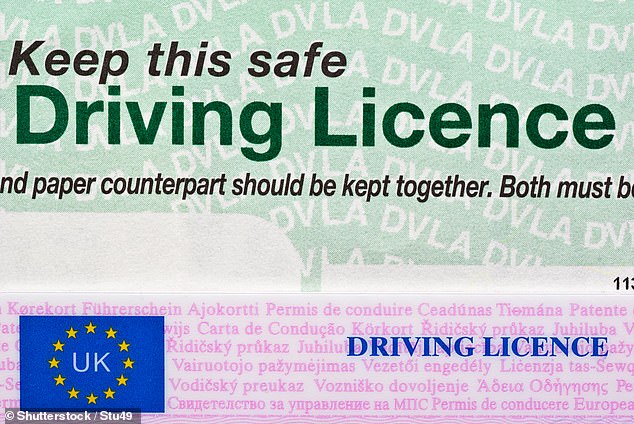 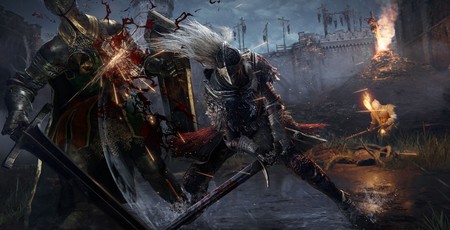 5 Things We Learned from the Elden Ring Trailer | bit-tech.net
5 mins ago

5 Things We Learned from the Elden Ring Trailer | bit-tech.net 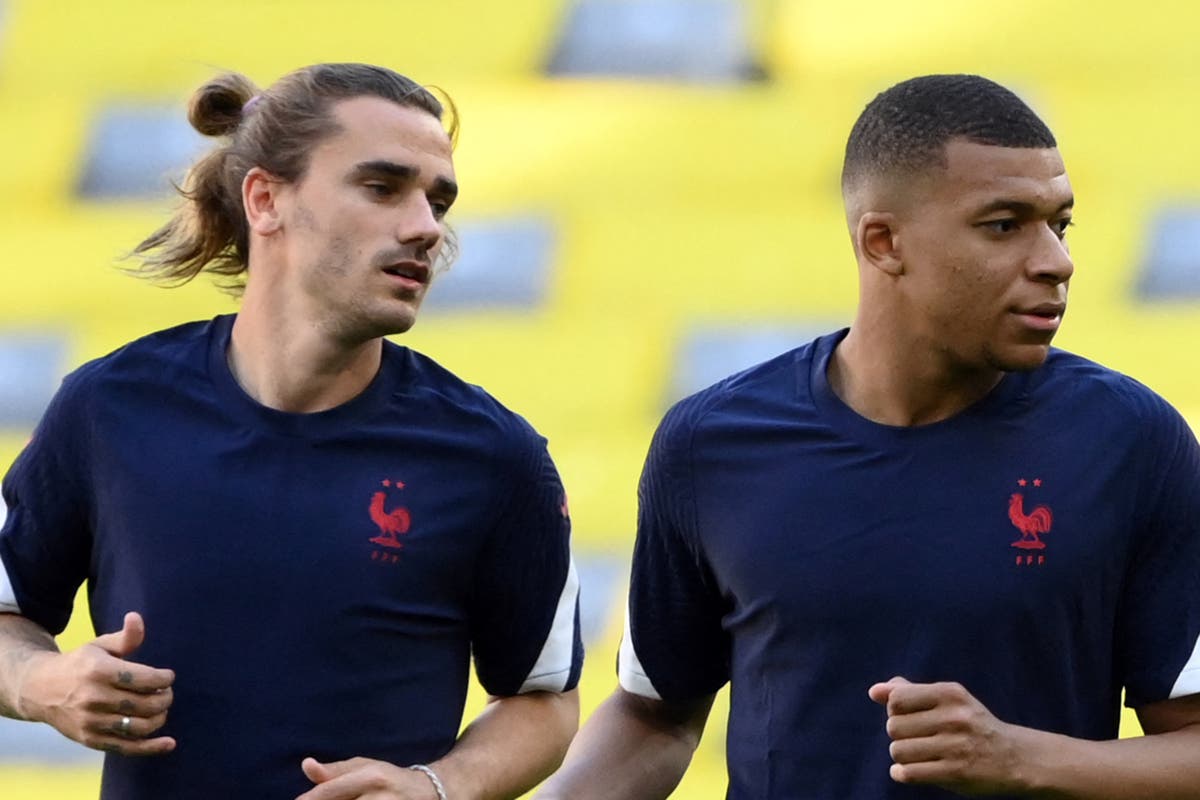