The spectator accused of having caused a 21-rider crash during the first stage of the Tour de France will face trial on Oct. 14, the local prosecutor’s department said on Friday.

The spectator, a 30-year-old Frenchwoman, is being sued for involuntarily causing injury and putting the life of others at risk, the Brittany prosecutor also said in a statement.

The Tour announced on Thursday that they had withdrawn a lawsuit against the spectator, although she will now face trial.

She was arrested and placed in custody on Wednesday after presenting herself at a police station in Brittany, France.

The spectator was holding a cardboard sign and facing away from the cyclists at a television camera as they passed. German rider Tony Martin was sent tumbling when he rode straight into the sign, and a large number of other riders came down in the ensuing pileup.

Local prosecutor Camille Miansoni told a news conference on Thursday that the woman had no police or justice records and expressed fear and shame after what she said was a moment of “idiocy.”

Following the incident, the Tour cautioned fans to “respect the safety of the riders” and not to “risk everything for a photo or to get on television!”

On Tuesday, Tour de France riders brought the race to a halt for about a minute 1 kilometer into its fourth stage in a silent protest for safer racing conditions after numerous crashes. 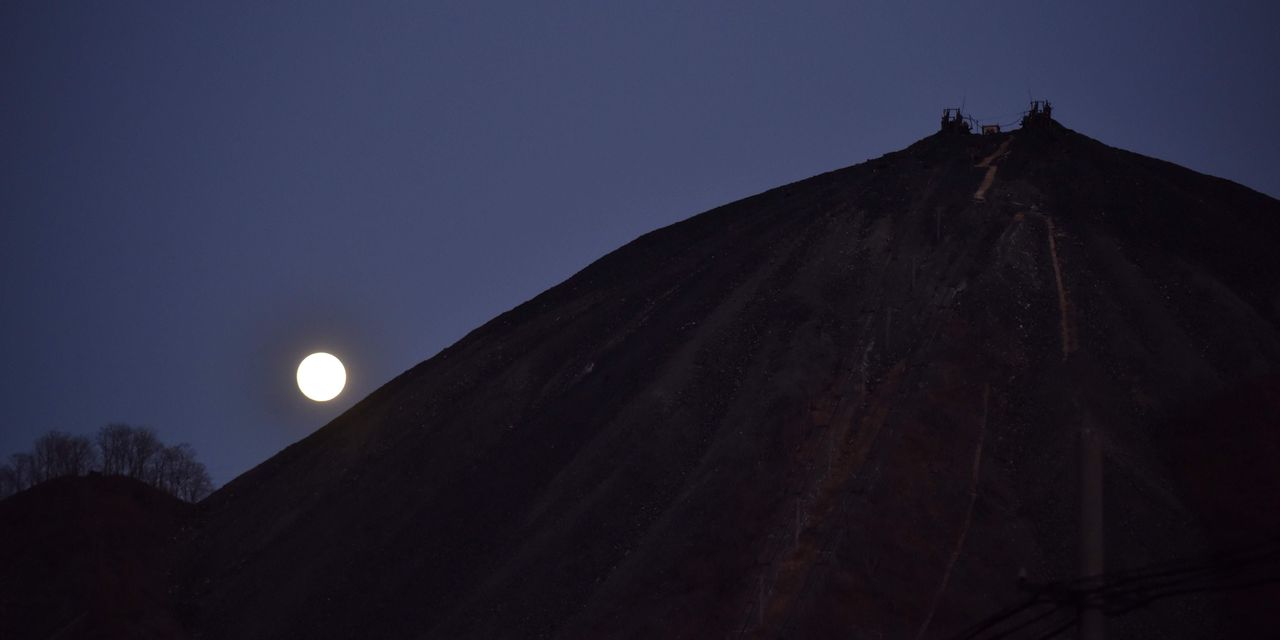 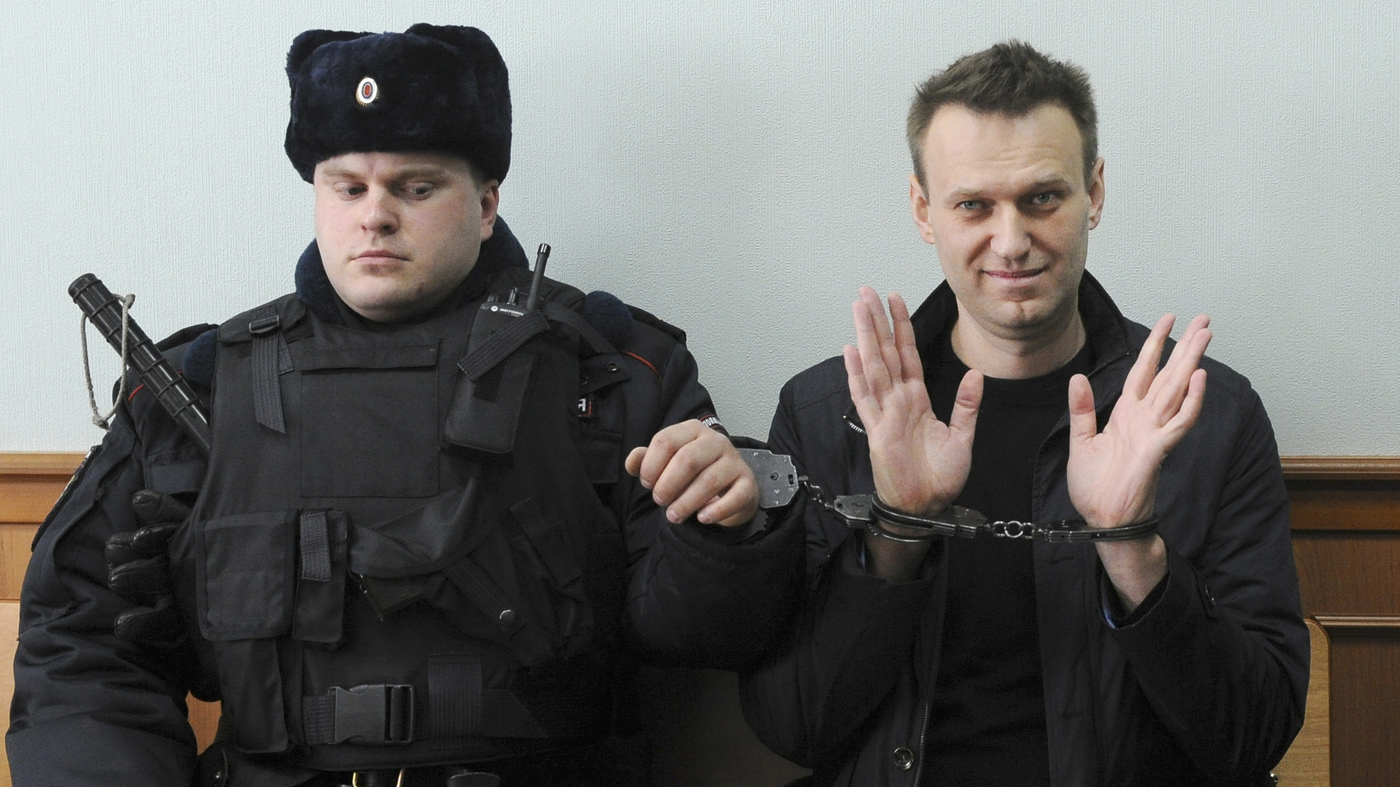 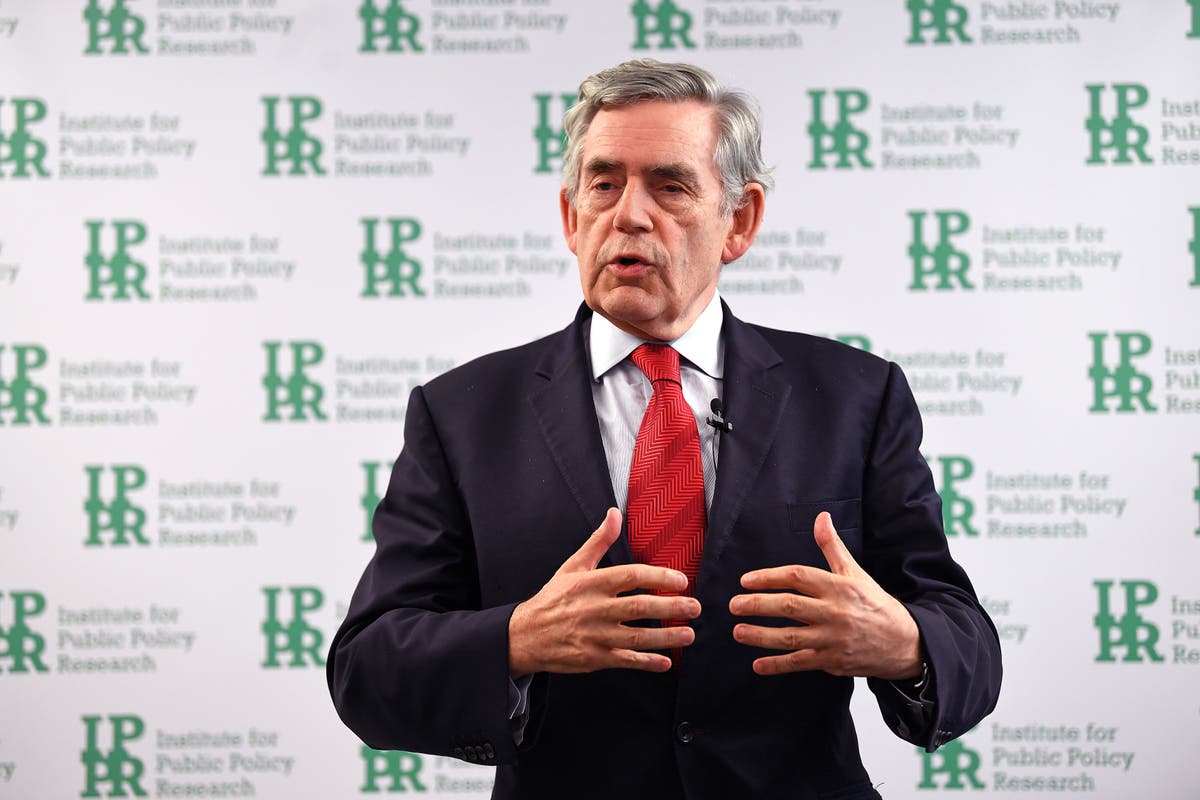