The Spurs boss has rotated as expected ahead of a crucial run of high-profile January fixtures, with Harry Kane only a substitute for the third-round meeting with League One relegation battlers.

Bryan Gil starts for the first time since November 25 after coming off the bench in the last three matches, while Conte also picks Dele Alli, seemingly up front.

Matt Doherty starts amid rumours that he could return to Wolves as part of attempts to bring Adama Traore to north London this month.

Joe Rodon gets a rare opportunity in the heart of the back three, while Japhet Tanganga plays again – despite his horror show at Stamford Bridge. Pierluigi Gollini deputises for Hugo Lloris in goal.

Conte said on Friday: “I think for sure this game could be a good opportunity to make rotations and give chances to players who didn’t play so much in the last period.

“But the FA Cup is an important competition and we want to try to go to the next step and it will be important for us to win the game.”

Ranked: The worst phone processor fails of all time
6 seconds ago 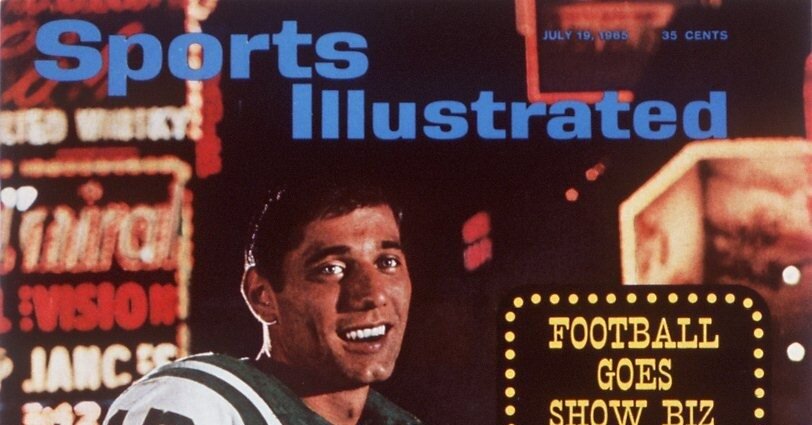 Jim Drake, Who Captured Joe Namath on Broadway, Dies at 89
1 min ago 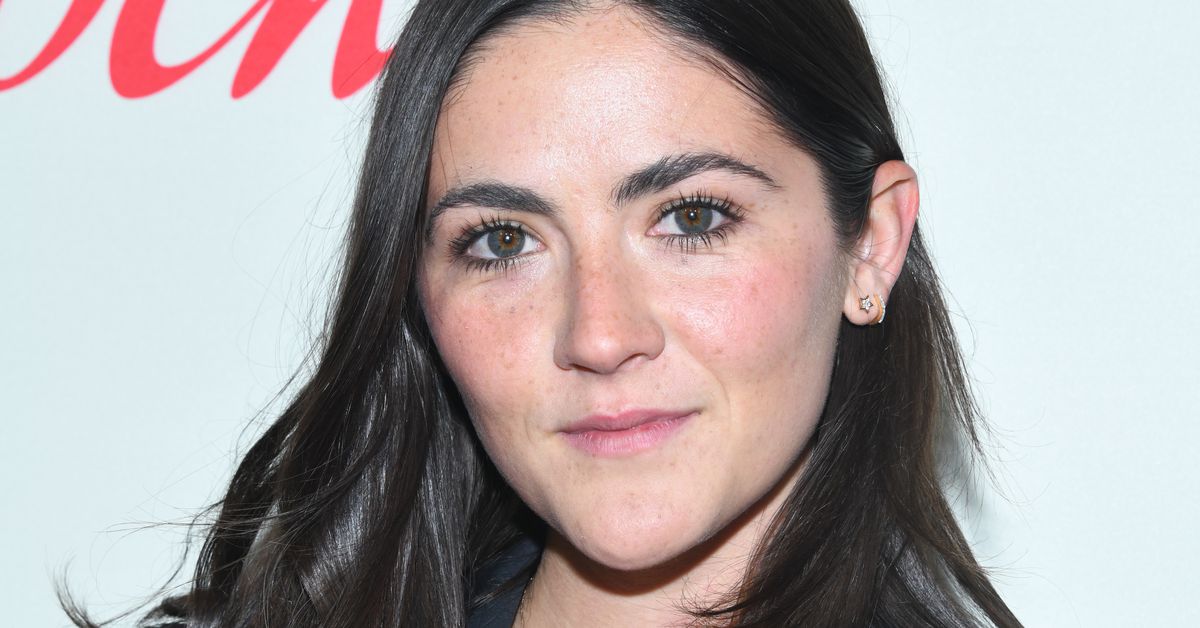