The Phoenix Suns’ run to the NBA Finals is fugazi.

If you had to touch it, you’d need to wash your hands immediately.

Yes, the Suns — who beat the Los Angeles Clippers in the Western Conference finals in six games — are heading to the Finals for the first time since 1993, back when Charles Barkley played for them.

And many are lauding the team, led by Chris Paul and Devin Booker. This franchise had not made the playoffs in a decade. And while no one wants to rain on the Suns’ parade, let’s not get it twisted. The Suns’ rise has more to do with injuries, not great play in the postseason.

In an NBA playoffs that has resembled a M*A*S*H unit more than anything, the Suns have avoided major injuries. Paul briefly hurt his shoulder against the Lakers. And the Suns even won the two games Paul missed due to COVID protocol against the Clippers.

The path to a championship has been parted wider than the Red Sea by Moses for the Exodus of the children of Israel.

For sure, in postseasons gone by, other teams have taken advantage of their opponents misfortune and captured a title. Check the Golden State Warriors’ title in 2015. It was gift-wrapped, too.

But the Suns’ run of good luck has been ridiculous.

And it started in the very first round against the Los Angeles Lakers.

Funny thing is that after the Lakers won Game 3 in the series, to take a 2-1 lead, most believed they were not only in control of the series, but had a clear path to a second straight trip to the Finals.

Then Lakers’ star power forward Anthony Davis suffered a groin strain in Game 4. The Lakers collapsed after that and lost the game.

Davis didn’t play in Game 5 and the Lakers lost that game, too. LeBron James isn’t able to lead a team by himself anymore. He needed Davis desperately.

In Game 6, Davis attempted to play in a bid to save the Lakers’ season. But it was clear from the word go that he was injured and played just five-and-a-half minutes of scoreless basketball. And yes, the Suns won the series and advanced.

In the second round, the Suns got the Denver Nuggets who were without star guard Jamal Murray, who’d suffered a torn ACL in his left knee.

For sure, season MVP Nikola Jokic held the team together, but the Nuggets were no match for the Suns without Murray and were swept in four games.

That got the Suns to the Western Conference finals for the first time since 2010.

And bingo, like clockwork, they got yet another opponent down a superstar. The Clippers were without Kawhi Leonard, who already has two championships and two Finals MVPs in his career.

Leonard injured his knee in Game 4 of the second round against the Utah Jazz. And while the Clippers were able to advance without him in the final two games of the series, they couldn’t do the same against the Suns.

In hockey, you call that a hat-trick. Three straight series were made easy for the Suns because of major injuries.

The worst part of this Suns run is that it could end with a championship against an opponent without their best player. Both teams in the Eastern Conference vying for a trip to the Finals, are playing their series without their bona-fide stars.

The Milwaukee Bucks — up 3-2 in the best-of-seven series — are without superstar forward Giannis Antetokounmpo, who suffered a hyperextended left knee.

And the Atlanta Hawks are without star guard Trae Young, who suffered a bone bruise and has missed the last two conference finals games.

Yep, it would be so fitting if the Suns faced either team without their star and won the title.

Sure, it will count in the history book, they’d be handed a trophy and get a parade.

Still, it just wouldn’t feel as good. It would be missing something, and would make people question whether the Suns were the best team in the NBA this season or just the healthiest when the dust cleared on the postseason.

Here’s an idea. Maybe, if the Suns do claim the Larry O’Brien Trophy, this year’s model should have crutches attached to it. This way, fans years from now will know this championship was definitely fugazi. 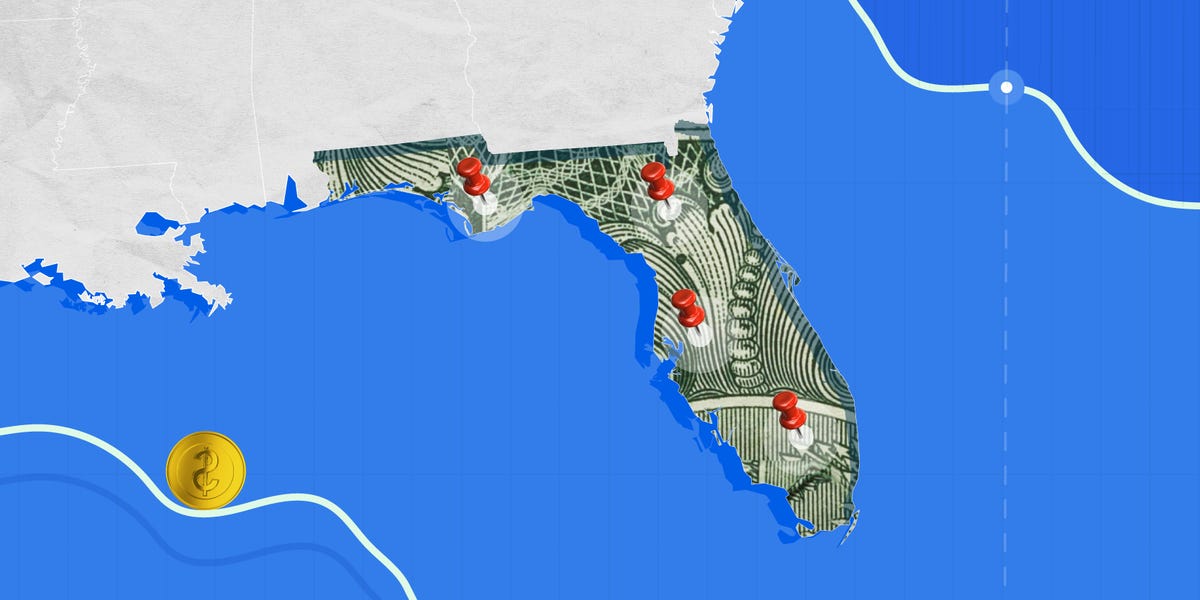 The best banks and credit unions in Florida for 2021 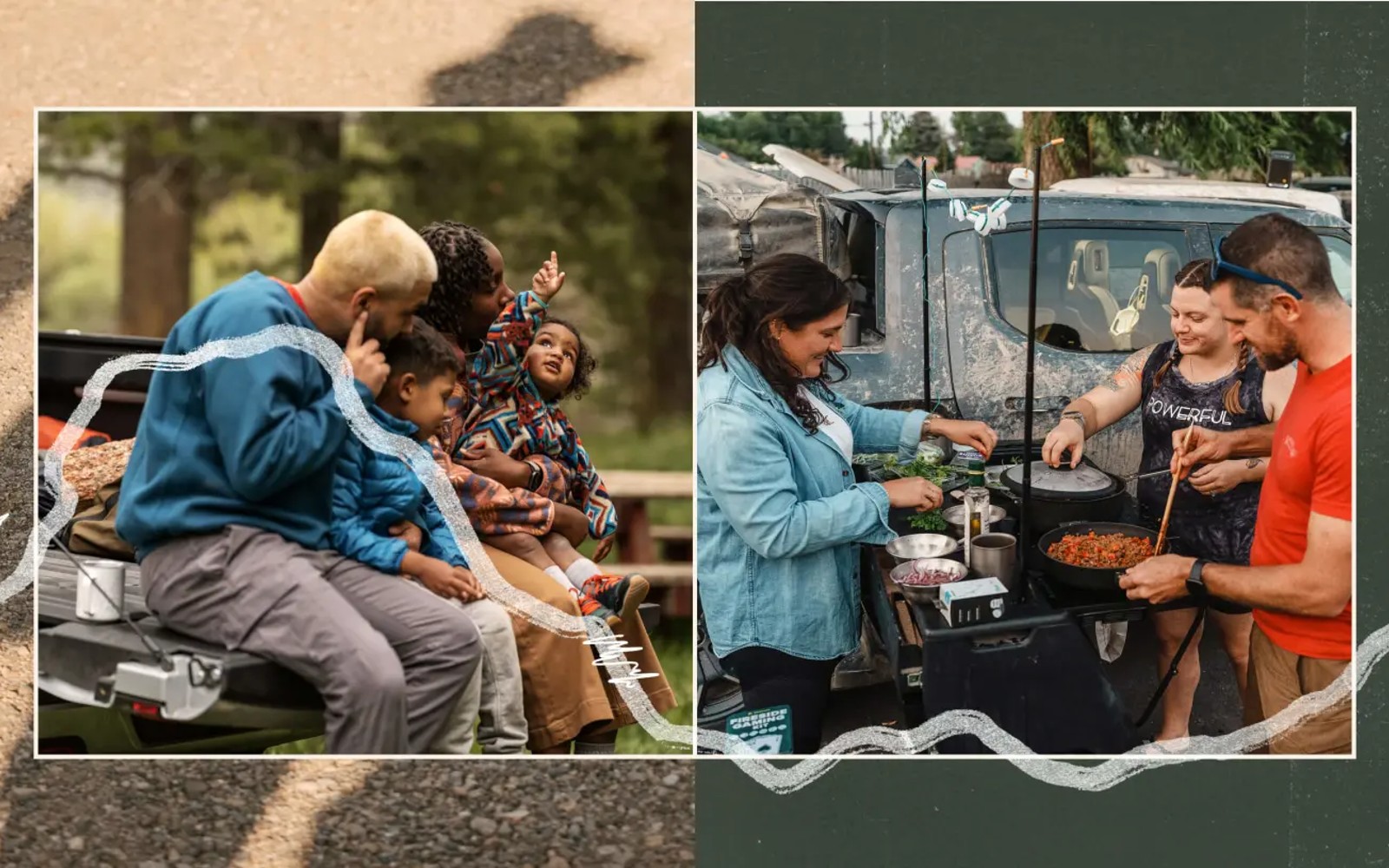 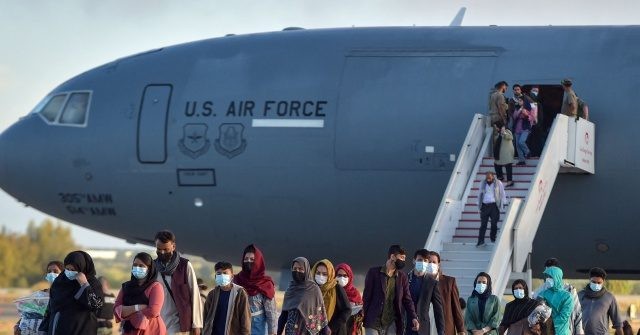 Chamber of Commerce Launches Effort to Funnel Afghans into U.S. Jobs
8 mins ago