Fans of the Tampa Bay Rays received an early gift for the holidays when it was announced on Tuesday that shortstop Wander Franco signed an 11-year, $182 million deal that will keep him in Tampa through the 2032 MLB season. It’s the largest deal in the history of the typically frugal Rays, but it’s easy to see why the team was willing to dole out such a large contract for a 20-year-old who hasn’t even played in 100 career games yet. Widely regarded as the best prospect in all of baseball, Franco was as advertised in his first stint in the show, reaching base in 43 straight games at one point. He finished the 2021 season slashing .288/.347/.463 and was a finalist in the AL Rookie of the Year vote, ultimately losing out to teammate Randy Arozarena. Now, Franco and his family never have to worry about money again, allowing him to focus on becoming one of the best players in MLB over the next decade-plus.

Which brings us to today’s quiz of the day. Without the restraints of a salary cap, MLB contracts can be as large as the team wants to hand out. Including Franco’s deal, MLB franchises have now agreed to 43 contracts worth more than $150 million. So with that in mind, how many of those 43 can you name in five minutes? 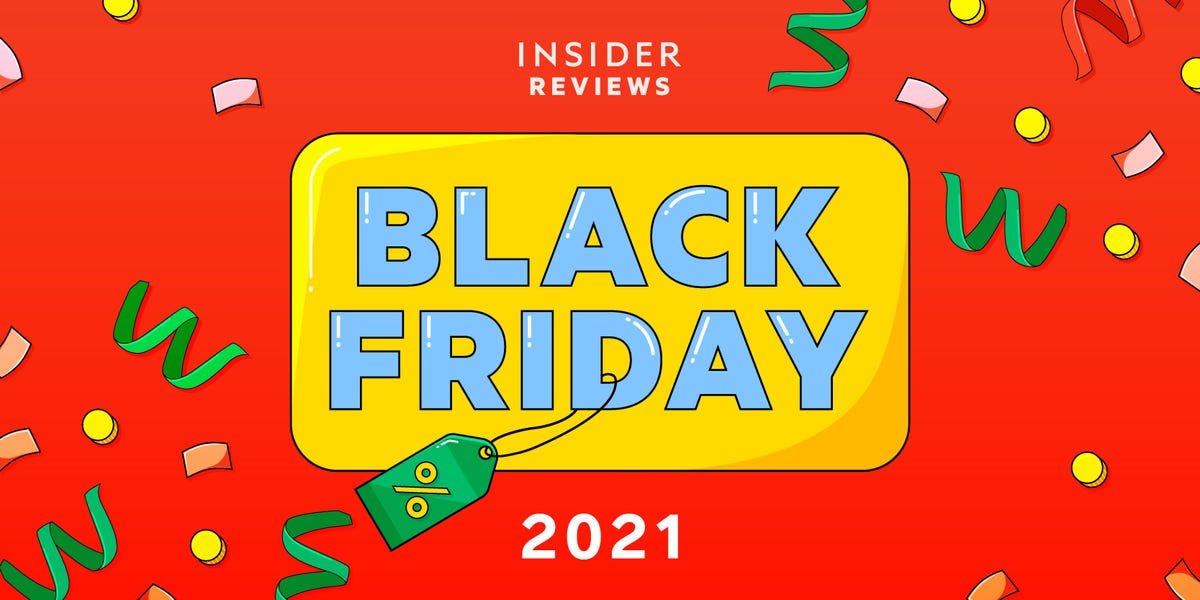 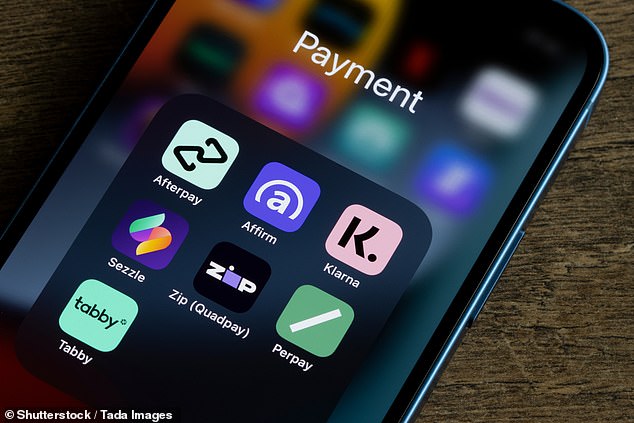 Is buy now pay later use considered by mortgage lenders?
3 mins ago

Is buy now pay later use considered by mortgage lenders?