ARLINGTON, Texas — Globe Life Field was open to 100 percent Monday night, but the crowd was far from a sellout.

A cautious herd of 12,911 fans filed into the ballpark Monday night for an exhibition game between the Texas Rangers and the Milwaukee Brewers — the first of two games at the stadium before the regular season begins on Thursday.

The game marked the first time the ballpark — which opened last season — could be open to its capacity of 40,300 since the state lifted coronavirus capacity restrictions earlier this month. But on the first try, fans weren’t in a hurry to pack the stands.

Eager to see baseball again, Sara Lambin, 42, drove about three hours from Georgetown, Texas, with her two kids for Monday night’s game — the first time she and her family had seen live baseball in more than a year.

Lambin said she saw a dozen spring training games in Surprise, Ariz., last year before M.L.B., like all other sports leagues, shut down.

In coming to the exhibition game, Lambin said she hoped to beat what will likely be a much larger crowd when the Rangers play their home opener against the Toronto Blue Jays on April 5.

“If this were to fill up, I don’t think I’d be that comfortable,” Lambin said. “We would leave.”

Others, like Porter Burns, 22, were less concerned with the size of crowd.

“In Texas, I have the freedom,” Burns said as he watched batting practice before the game. “Because I’m vaccinated, I’m not afraid at all.”

Even though there were no capacity restrictions, Burns said he felt the Rangers still had too many rules in place, lamenting that he wasn’t allowed to bring his backpack into the ballpark.

Still, he said he appreciated a chance to see the ballpark before most fans did.

“I wanted to come out here early just to see it without all the people,” Burns said.

While the Rangers played all 30 home games without fans last season, Monday’s game did not mark the first time Globe Life Field was open to spectators. Last summer, the park hosted high school graduations. In the fall, it was open to about 11,500 fans per game for the National League Championship Series and the World Series. In December, it hosted the National Finals Rodeo and a holiday lights display.

Texas has been fully open since March 10 after Gov. Greg Abbott lifted the state’s mask mandate and announced that any business could open to 100 percent.

“Make no mistake, Covid-19 has not disappeared,” Abbott said in a statement earlier this month, adding that Texans should continue to observe safe practices. “Each person has a role to play in their own personal safety and the safety of others.”

A number of precautions remained in place Monday night at Globe Life Field, just as they will at other major league parks: Masks were required for all fans, unless they were eating or drinking. Hand-sanitizing stations were available throughout the ballpark. Concessions were cashless, and stickers reading “Do Your Part Stay 6 Feet Apart” were spread throughout the ballpark at concession stands.

Watching the game from behind first base, Travis Scarangello, 27, said he trusted other fans to take the appropriate precautions.

“As long as people are wearing masks, I don’t think I’m going to get sick,” Scarangello said, adding that he drove more than three hours from Austin to see Monday night’s game.

Keeping a safe distance was easier in some parts of the park than others. Some sections were completely empty, while dozens of fans sat together in portions of right field.

Bryan Dunne, 28, said he felt the safety protocols were a small price to pay to see baseball again in person.

“We had a year off,” Dunne said, adding that before the pandemic he would typically attend 20 games per season. “I’m just happy to be back.”

Aside from the Rangers’ home opener, teams across M.L.B. will not be playing with full crowds to start the season. The Yankees will play before almost 11,000 fans and the Mets in front of about 8,400 — as long as fans present proof of full vaccination or a negative coronavirus test taken at least 72 hours before games.

The Colorado Rockies will open to just over 42 percent of capacity, or 21,000 fans, while the Detroit Tigers will allow only 1,000 fans.

On a night with temperatures in the 70s, the retractable roof at Globe Life was open, allowing a breezy south wind to blow through. Many experts have said the risk of contracting Covid-19 is greater indoors.

Still, some health officials are concerned that protective measures may not be enough, with so many people gathering on a regular basis.

Dr. Philip Huang, the director of health and human services for Dallas County, said that though case numbers and hospitalizations have declined in North Texas in recent weeks, gathering in large crowds is not recommended.

“We think it’s too early to be doing large gatherings, and the more of them, there’s more opportunity for increased spread,” Dr. Huang said. “It’s still too early to certainly declare victory.” 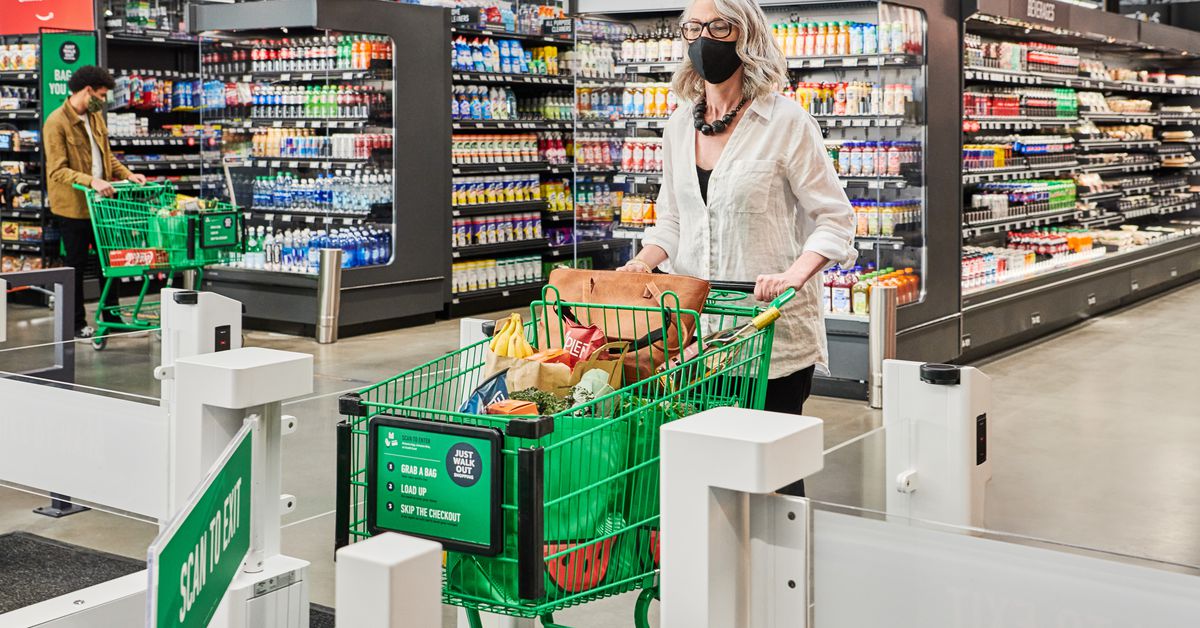 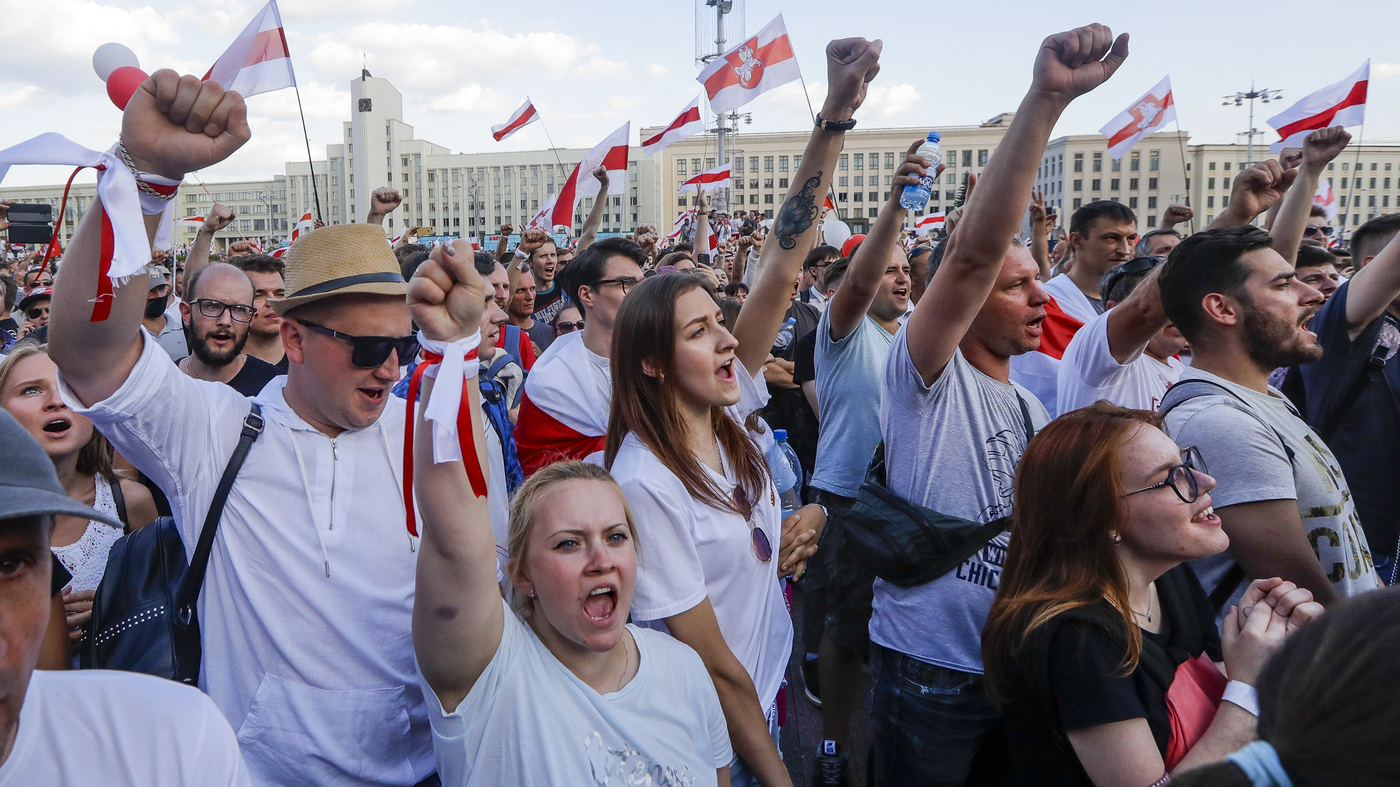 5 Views From Belarus On The Country’s Political Crisis