At least, not for a while.

The Phoenix Mercury guard said Wednesday that she doesn’t plan on retiring anytime soon, as she’s set to start her 18th WNBA season next week.

“I plan on playing for a while,” Tauarsi said. “I’ll let you guys know when I’m done because you’re not gonna see me anymore. When I’m done playing, I’m just going to stop playing. I’m not going to ease my way out.

Tauarsi, who is in the final year of a two-year contract extension that she signed before the 2021 season, understands her basketball mortality is approaching, but the 39-year-old doesn’t think it has overtaken her just yet.

“I still feel like I have a little bit left,” Taurasi said, “and a lot to do.”

Mercury first-year coach Vanessa Nygaard says she hopes to save the “tread” on Taurasi for game days, but getting to that point will be a constant challenge for the three-time WNBA champion.

Taurasi’s daily schedule will change “tremendously” this season because, she said, “it just has to.” There’ll be days when she won’t practice or practice as much but will still be doing something to help her body regenerate.

“I don’t think there was a time where, in my first 15 years, I would have even thought of just taking a practice off because you just take it off,” she said. “And, now, you have to be little bit more strategic of the days and look at the schedule and see, well, ‘What days are going to be high days? What days are gonna be low days?’ There really is no day off.

“It’s almost harder. It was easier when I just practiced every day, just went in there and practiced. Now, there’s a laundry list of things that I just have to do to be primed to play on game nights, and that’s the goal at this point.”

Nygaard said the plan will be a collaboration with Taurasi, who turns 40 in June, and the Mercury’s training staff.

Taurasi said her focus heading into this season has been on “trying to get better” and what she has to do on a daily basis to get on the court — and then be able to come back the day after.

“You might not necessarily see it or it might not translate on to the court, but there’s certain things that I still mentally and physically am altering all the time to be able to stay on the court and help this team win and hopefully make another run deep into the playoffs,” Taurasi said. “It’s a mental competition that I literally have with myself every single day, and I probably come home every single day and I’m like, ‘Why did I do that for? I could be on the couch hanging out.’

Both Skylar Diggins-Smith and new Mercury teammate Tina Charles said Taurasi is the first player in the building. Diggins-Smith doesn’t doubt Taurasi will just walk off into the sunset without a farewell tour.

“I don’t think that she’s someone that may necessarily have to have this big thing,” Diggins-Smith said. “I could just see her stepping away from the game gracefully and she don’t have nothing to prove, nothing to show. Do I think she deserves a lot? Yeah.”

While Taurasi said she’ll know when it’s time to retire, in part because she tries to be “very honest” with herself, walking away won’t be easy. It’s also not something she said she’s thought much about.

“When you’ve been doing something your whole life like I have, it’s just not a decision that I think about until it’s literally time to go,” Taurasi said.

She took a couple of months off after last season ended with a loss to the Chicago Sky in the WNBA Finals and went to Australia with her wife, former WNBA player Penny Taylor, and their two kids. When Taurasi returned, she started preparing for this season — and not thinking about retirement. 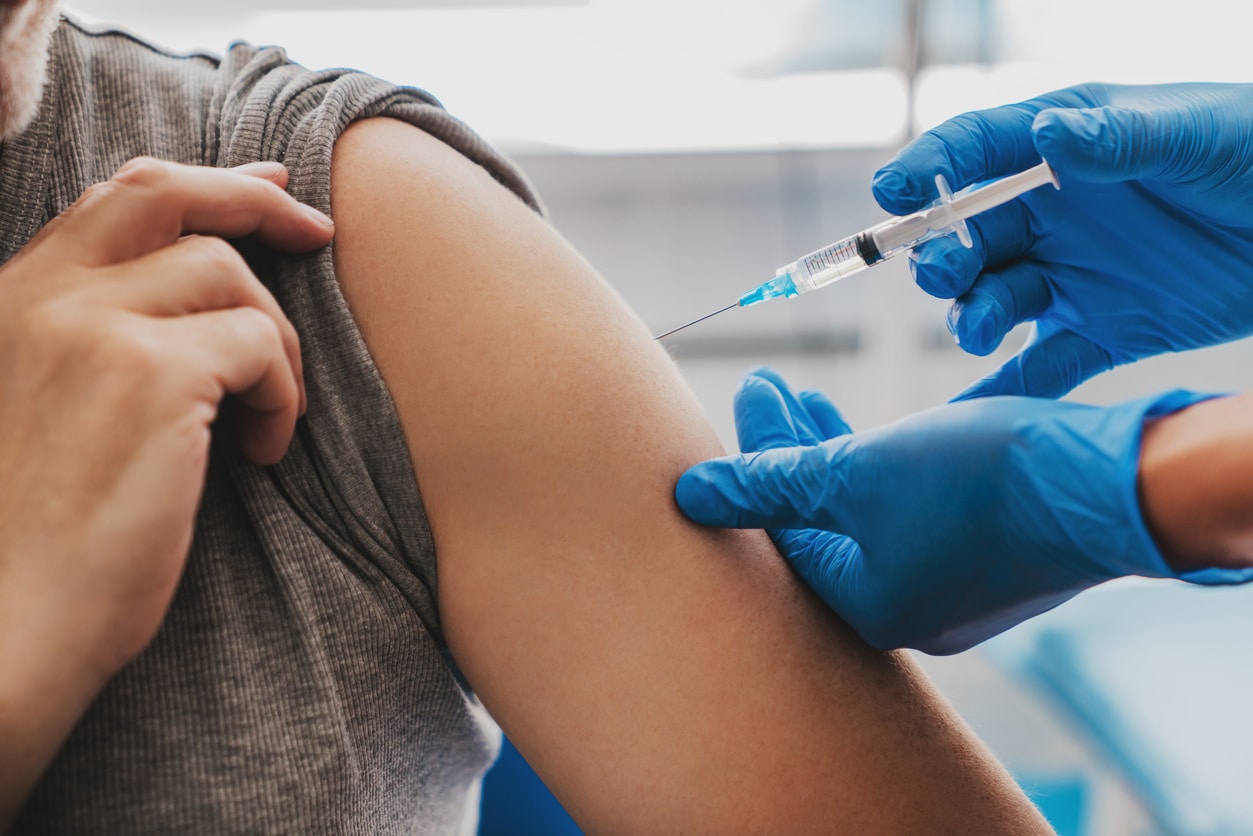 Queen’s cousin who is one of few to live in Richmond Park in ‘£3.3m’ mansion
5 mins ago

Queen’s cousin who is one of few to live in Richmond Park in ‘£3.3m’ mansion