Earning a move to the Premier League is undeniably a dream come true for an Asian footballer. Even more so when it is to one of English football’s traditional heavyweights.

But as Takehiro Tomiyasu began his new adventure with Arsenal in Saturday’s 1-0 win over Norwich, there is a feeling that this big move could come with equal parts excitement and trepidation.

Arsenal’s three consecutive defeats to begin the 2021-22 campaign is their worst start in 67 years. In particular, the 5-0 thrashing at the hands of Manchester City before the international break highlighted just how vulnerable they can be at the back.

Which is perhaps why it should come as no surprise that manager Mikel Arteta moved quickly on transfer deadline day to snap up Tomiyasu for £16 million from Serie A outfit Bologna.

Still only 22, the Japan international has enjoyed a rapid rise since he moved to Europe with Belgium’s Sint-Truiden in 2018. Tomiyasu has already established himself as a key player for Japan and was part of the Samurai Blue team that finished runners-up at the 2019 AFC Asian Cup.

What will he bring to a shaky Arsenal backline following a steady, if unspectacular, debut?

Firstly, Tomiyasu excels at his primary task: defending. At the halfway stage of the Serie A last season, no defender made more recoveries than Tomiyasu.

Secondly, Tomiyasu is also adept at being deployed as a right-back, which is where he featured against Norwich, and means that he could potentially be the answer to more than one of Arteta’s woes.

There was initially concern that the 1.88-metre tall Tomiyasu would not be available for Saturday’s win against Norwich, although his work permit was sorted in time for Arteta to throw him straight into the thick of things.

There is a need for the frustrated Arsenal faithful to temper expectations as their problems extend beyond a single position. But at the very least, the situation could not possibly get much worse than it is already.

And, in Tomiyasu, they do have a talented young defender with the ability and desire to get them heading in the right direction. 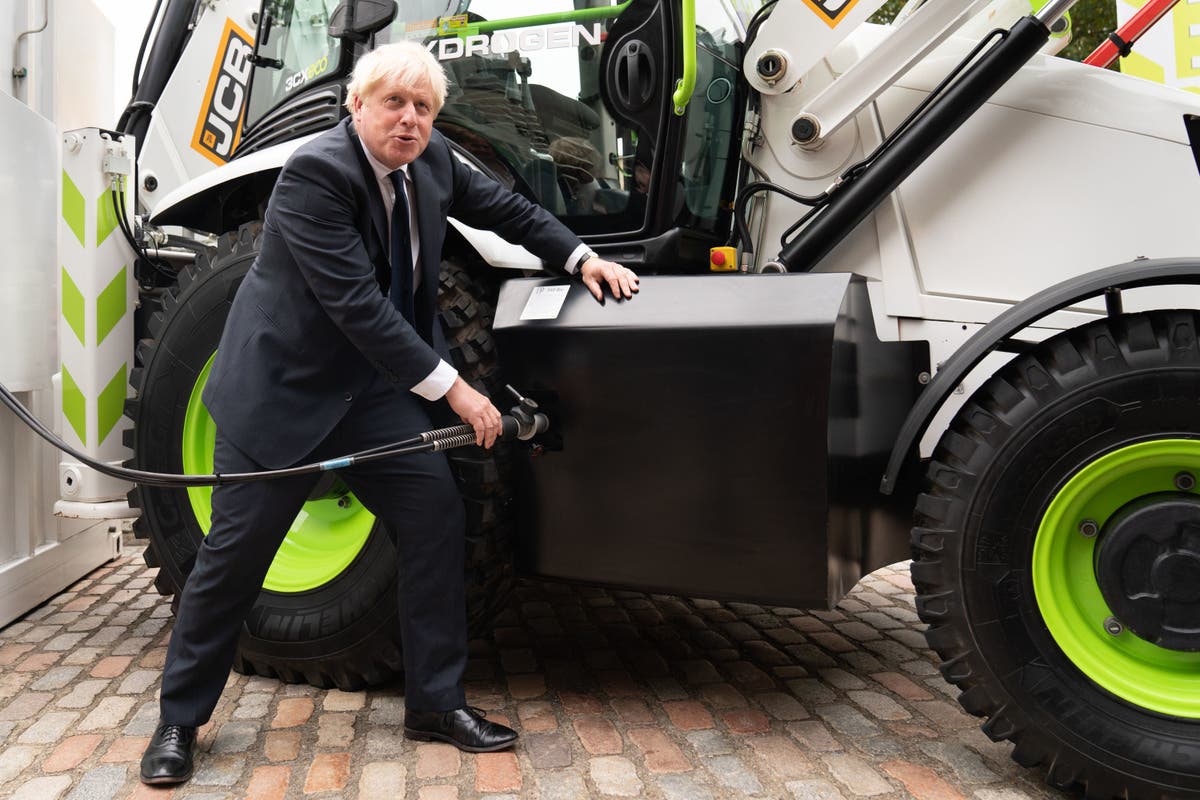 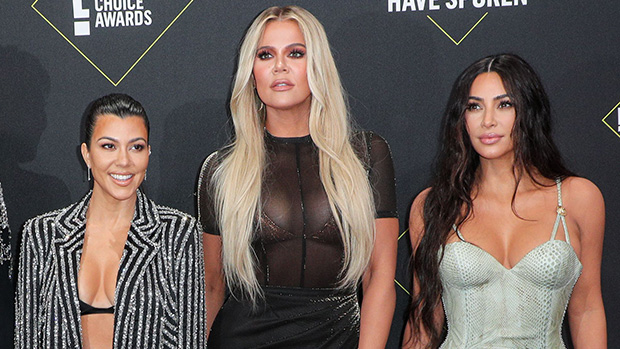 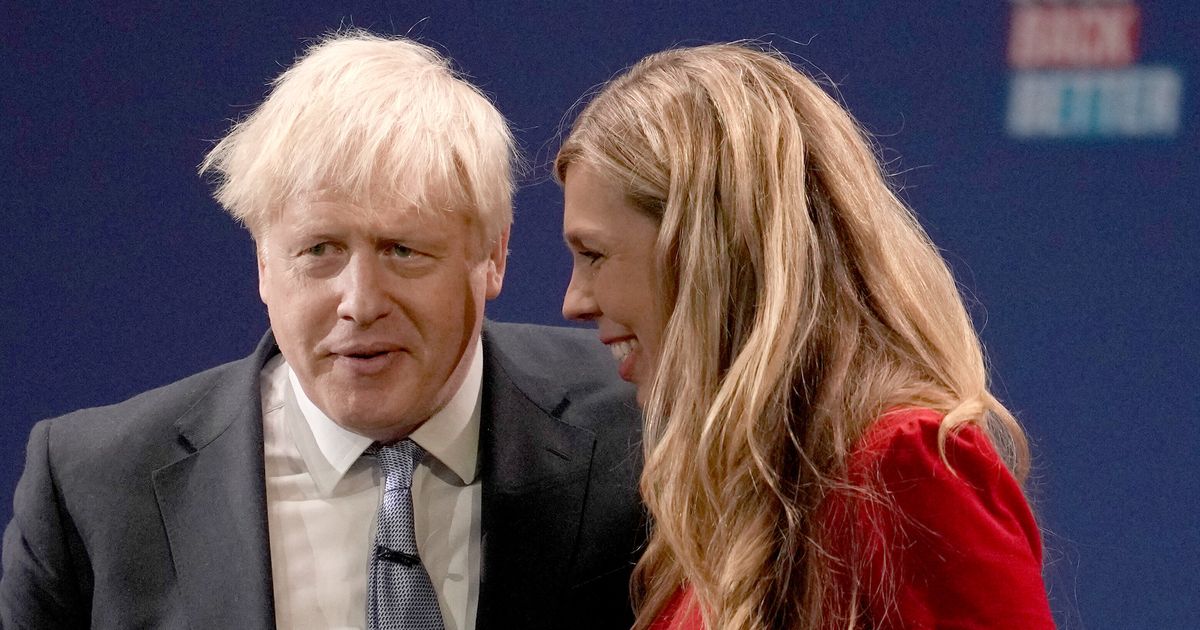 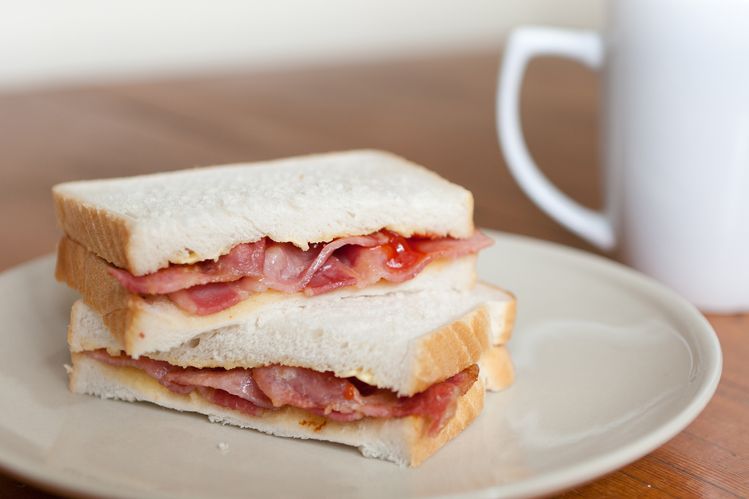