Phoenix Suns point guard Chris Paul has emerged as the consensus favorite to win MVP of the NBA Finals at U.S. sportsbooks.

At Caesars Sportsbook by William Hill, Paul is listed at +170 to be named MVP of the Finals series against the Milwaukee Bucks, which tips off Tuesday (9 p.m. ET, ABC).

Paul, who entered the playoffs at 40-1, has attracted more bets to win MVP than any other player at multiple sportsbooks. He’s tops in number of bets and money wagered at FanDuel and accounts for 45% of the money bet on the MVP market at Caesars/William Hill.

“There has been significant action on Chris Paul to win Finals MVP,” Darren Darby, BetMGM sports trader, said in a company release. “Any other player winning the award would be a good outcome for the book.”

Paul accounts for nearly 20% of the money wagered on the Finals MVP market at BetMGM sportsbooks. Only Giannis Antetokounmpo has attracted more money, but the Bucks star has had much shorter odds than Paul and is listed as questionable for Game 1, according to the latest NBA official injury report.

Paul is making the first Finals appearance of his 17-year career. He is averaging 18.1 points and 8.7 assists during the postseason.

In addition to Paul winning MVP, the Suns winning in a four-game sweep at 9-1 odds is popular with bettors at BetMGM books. One bettor placed an $11,000 bet on the Suns to win in four games, BetMGM reported. 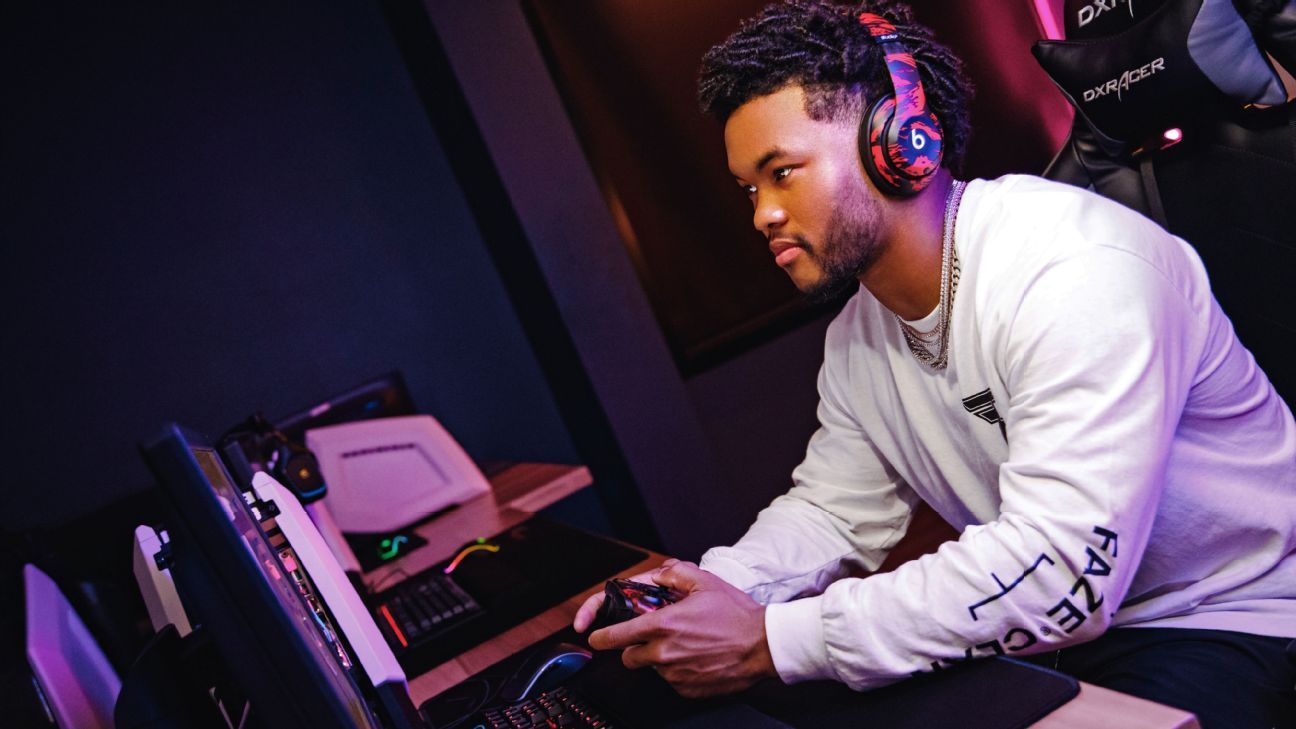 Ruthless trash-talking and a connection with fans: What we learned about Cardinals’ Kyler Murray watching him on Twitch
6 seconds ago

Ruthless trash-talking and a connection with fans: What we learned about Cardinals’ Kyler Murray watching him on Twitch

We asked Slack why it plays smooth jazz in lonely Huddles 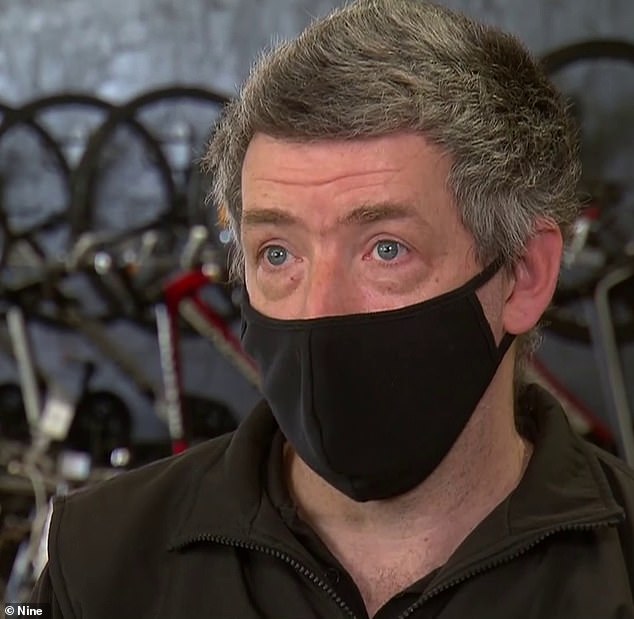