ATLANTA — There is no structural damage to Giannis Antetokounmpo‘s left knee after his awkward landing during Game 4 of the NBA Eastern Conference finals on Tuesday night, sources told ESPN’s Adrian Wojnarowski and Zach Lowe on Wednesday.

The ligaments in Antetokounmpo’s knee are sound, and a timetable for his return is unclear, sources told ESPN.

He is listed as doubtful for Game 5 in Milwaukee on Thursday night. The series is tied 2-2.

Antetokounmpo left Game 4 against the Atlanta Hawks with just over seven minutes remaining in the third quarter with what the Bucks say is a hyperextended knee. He had jumped up to contest an alley-oop from John Collins to Clint Capela, and Antetokounmpo landed awkwardly on his left leg, his knee buckling.

He immediately fell to the floor and stayed down on the ground for several minutes — with Bucks and Hawks players and coaches surrounding him — before sitting up. The two-time MVP was helped to his feet by his brother and teammate, Thanasis, and walked gingerly off the court with his help. Television monitors showed Antetokounmpo walking back to the locker room without assistance, but he had a significant limp. 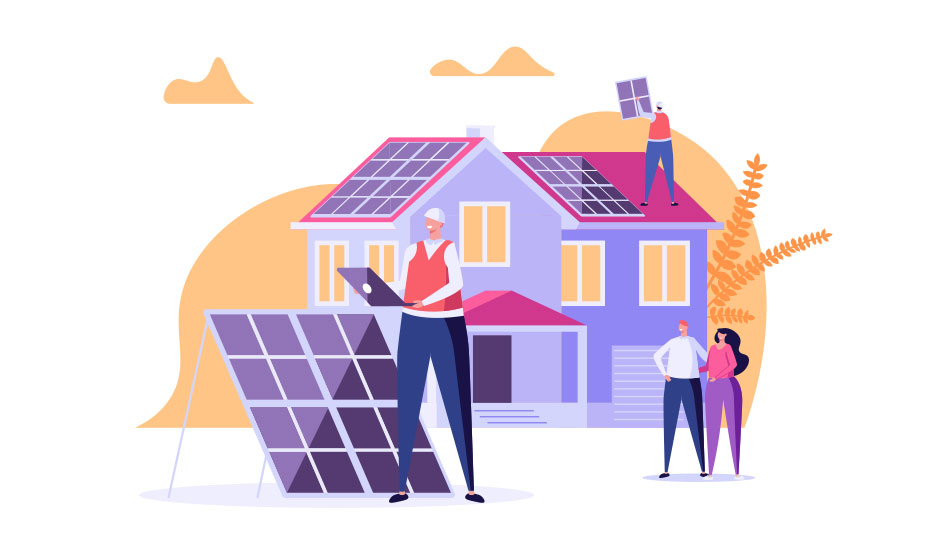 The responsibility behind a crypto lender’s asset listing By Cointelegraph