Theus has previously coached at New Mexico State from 2005-07, compiling a 41-23 record and earning one NCAA tournament bid. He was 94-128 while coaching at Cal State Northridge Matadors from 2013-18.

The two-time NBA All-Star has also been a head coach with the Sacramento Kings and the G League Los Angeles D-Fenders.

Bethune-Cookman University is a historically Black college and university in Daytona Beach, Florida, and a member of the Mid-Eastern Athletic Conference. Bethune-Cookman canceled the remainder of its 2020-21 athletic season due to the COVID-19 pandemic on Oct. 27, 2020. 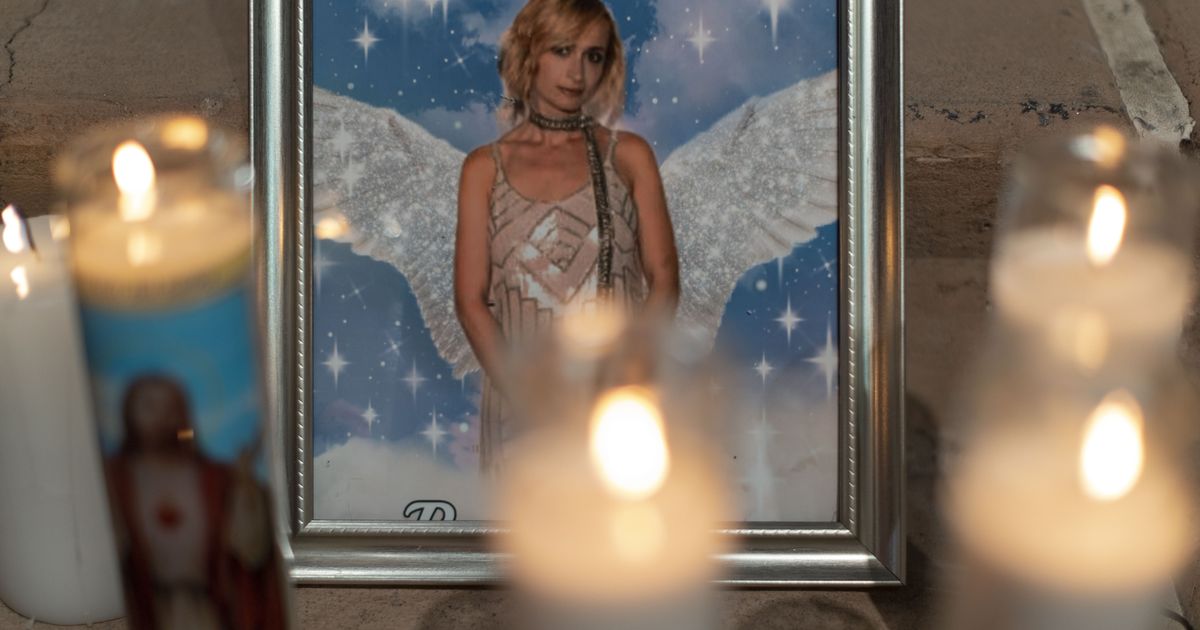 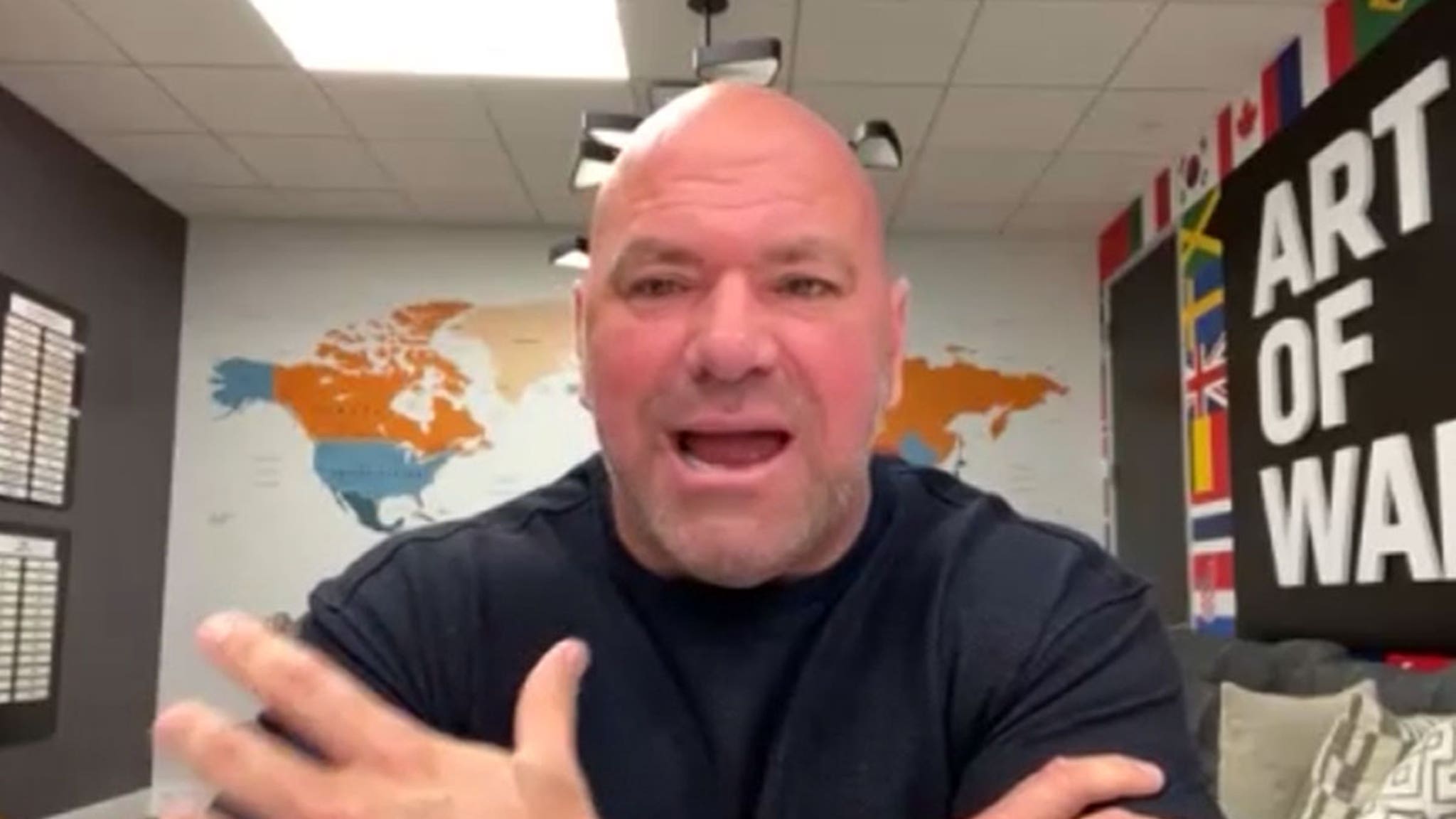