Lionel Messi’s second match for Paris Saint-Germain is set to come in the club’s UEFA Champions League opener on Wednesday when it faces Club Brugge on the road.

Messi’s only other appearance came in his PSG debut against Stade de Reims in the club’s final Ligue 1 match before the September international break for FIFA World Cup qualifiers. He came off the bench to replace teammate Neymar in the 66th minute in a 2-0 victory, playing in his first official match, 19 days after signing with the club on Aug. 10.

He played an unremarkable 24 minutes in which he didn’t register a goal, assist, shot or dribble, but he touched the ball 26 times and was 95 percent accurate with his passing.

The Argentine superstar proceeded to start all three matches for Argentina during the international break, although the match against Brazil didn’t even reach 10 minutes before it was interrupted by Brazilian officials because of quarantine violations. Messi also scored a hat trick against Bolivia before returning to PSG, but he was rested in his first game back against Clermont Foot on Sept. 11.

MORE: How much money will Messi make with PSG?

Below is PSG’s complete schedule with TV and streaming information in the USA.

How to watch Messi, PSG in USA

Depending on the competition, there are different TV and streaming outlets that carry PSG’s matches in the USA during the 2021-2022 season:

The Univision family of networks and CBSSN, which will carry select matches throughout the UEFA Champions League, are available to be streamed on fuboTV (free 7-day trial). 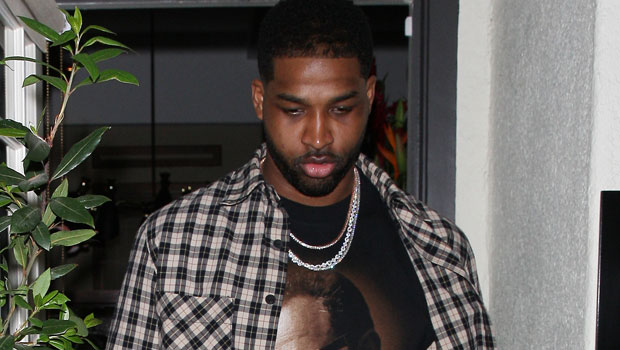