Phillies right-hander Aaron Nola tied a Mets legend’s MLB record Friday while pitching against the Mets, and in about the same spot where the mark was set 51 years ago.

Nola fanned 10 consecutive New York hitters in Game 1 of a doubleheader at Citi Field to match Tom Seaver, who accomplished his feat at Shea Stadium on April 22, 1970, against the Padres.

With the historical coincidences now covered, here’s a rundown of all 10 Nola Ks: The run began three batters into the game and lasted until the bottom of the fourth inning. It was bookended by the same hitter, Michael Conforto. Nola was one strike away from owning the record, but Pete Alonso poked a double down the right-field line.

Nola wound up striking out 12 over 5 1/3 innings in the seven-inning game. He allowed no runs and two hits and left with 1-0 lead, which he gave himself with a fifth-inning RBI double. He wound up with a no-decision, though, after the Mets tied the game in the bottom of the seventh. New York went on to win 2-1 in eight innings.

(That leads to one more Seaver tie-in: Seaver won his game 2-1.)

The start was a strong response by Nola to his previous outing: six earned runs in 2 1/3 innings to the Giants on June 19. In fact, Nola has been up and down for more than a month. Including Friday’s game, he has a 4.98 ERA in his past nine starts.

Nola went from high to low Friday after the Phils’ bullpen failed to hold a lead. That meant he couldn’t outwardly celebrate what he did.

“It’s tough,” he said, per the Philadelphia Inquirer. “I mean, yeah, it’s a cool accomplishment. But winning’s cooler, in my opinion. It was a tough one.” 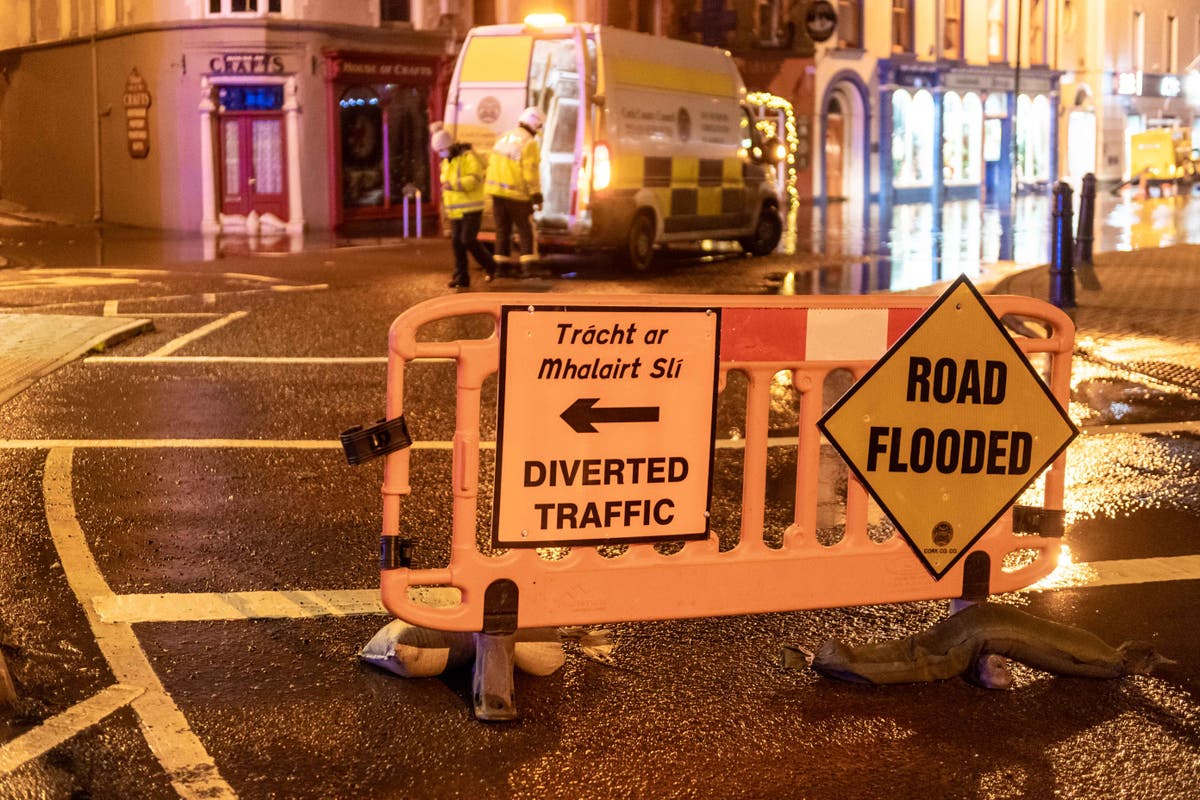 Floods forecast across the UK as Storm Barra brings ice, wind and rain
1 min ago

Floods forecast across the UK as Storm Barra brings ice, wind and rain 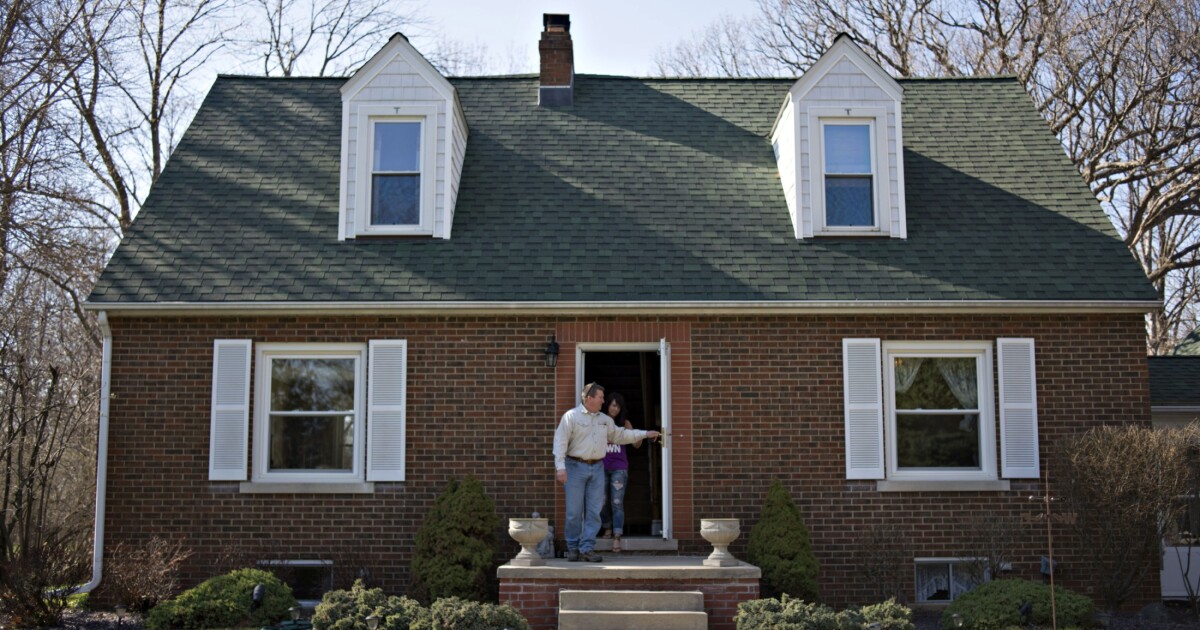