Brazil soccer great Pele said on Monday that he had a tumor on the right side of his colon removed in an operation.

The operation was a “great victory,” the 80-year-old football great said on his social media channels.

Pele went to Albert Einstein Hospital in Sao Paulo for routine exams last week when the tumor was found, he said.

“I thank God for feeling very well and for allowing Dr. Fabio and Dr. Miguel to take care of my health,” Pele said. “Last Saturday I underwent surgery to remove a suspicious lesion in the right colon. The tumor was identified during the tests I mentioned last week.

“Fortunately, I’m used to celebrating great victories alongside you. I will face this match with a smile on my face, a lot of optimism and joy for living surrounded by the love of my family and friends.”

The hospital did not comment on the health of the only male player to win three World Cups.

Edson Arantes do Nascimento, globally known as Pele, was hospitalized Tuesday. He used his social media channels to deny he was in poor health.

“Guys, I didn’t faint and I’m in very good health. I went for my routine exams, which I had not been able to do before because of the pandemic. Let them know I don’t play next Sunday,” he joked in the tweet.

Pele has had mobility problems since a failed hip replacement surgery in 2012. He has been forced to use walkers and wheelchairs in public. He has also been admitted to hospitals in recent years for kidney and prostate procedures. 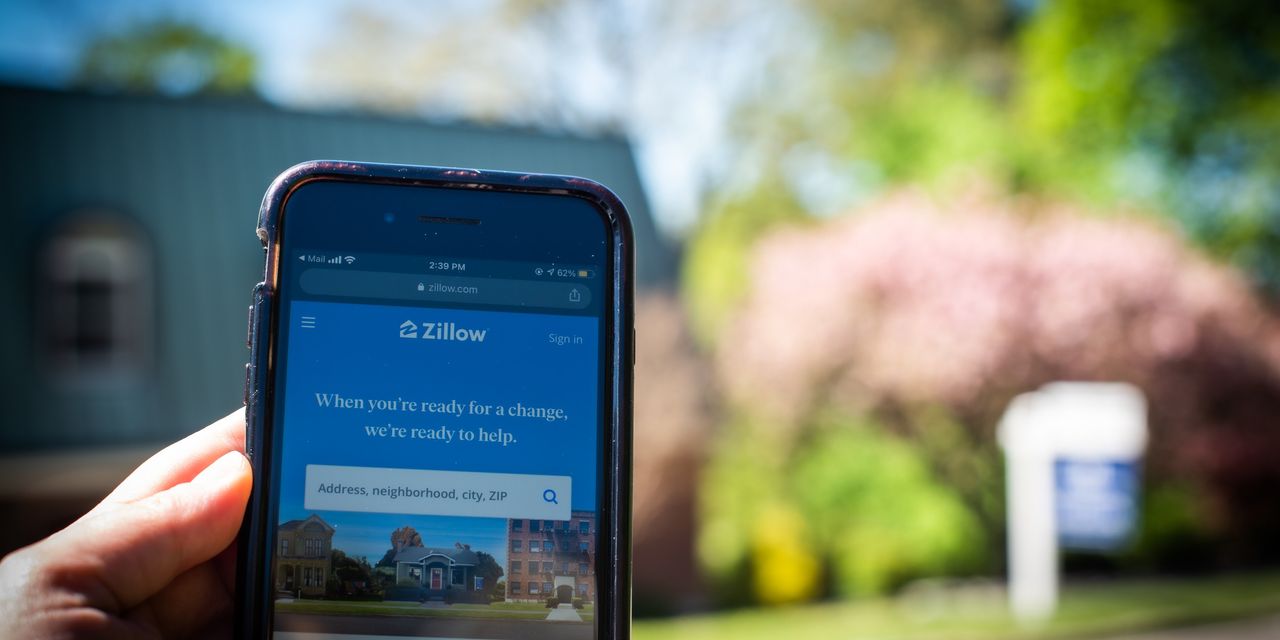 Zillow Gets Outplayed at Its Own Game
2 seconds ago

Zillow Gets Outplayed at Its Own Game

Is the housing market really 20% overbuilt? – HousingWire
3 mins ago