A good chunk of the $164.9 million the 49ers spent in free agency went to adding two of the best blockers in football to protect quarterback Jimmy Garoppolo against the N.F.C. West’s aggressive pass rushers, Rams Aaron Donald and Arizona Cardinals’ J.J. Watt. An upright quarterback tends to have a positive effect on a team’s offense.

By trading expensive players such as Jalen Ramey and Yannick Ngakoue in recent seasons, the Jacksonville Jaguars entered free agency with a bevy of available cap space. They have offered $144 million in total value for contracts. They focused primarily on defense, after finishing 1-15 with the league’s second-worst defense, signing cornerback Shaquill Griffin to a three-year, $40-millon contract, safety Rayshawn Jenkins to a four-year, $35-million deal and defensive end Roy Robertson-Harris to three years and $23.4 million.

Offensively, the Jaguars’ rebuild starts with the draft, where the team will mostly likely use the No. 1 overall pick to select Clemson quarterback Trevor Lawrence. First-time N.F.L. head coach Urban Meyer, who team owner Shahid Khan said will have roster control, is using free agency to plug holes before the new face of the franchise arrives. But Meyer has already voiced his displeasure with some aspects of running an N.F.L. team, calling the league’s legal tampering period “awful.”

A strong free agency market for defensive talent led the woeful Bengals (4-11 in the 2020 season) to prioritize that side of the ball with $122.75 million in free agent contracts. The team also signed Vikings tackle Riley Reiff to a one year, $7.5-million deal, the first step in fixing a weak offensive line charged with protecting Joe Burrow, who tied for ninth-most sacked quarterback in the league last season.

Derrick Henry’s legs can only carry the Titans so far. Despite a season where the running back again led the league in rushing yards, Tennessee was bounced from the playoffs in the wild-card round. This off-season, general manager Jon Robinson bolstered the pass rush by adding former Steelers outside linebacker Bud Dupree on a five-year, $82.5-million contract. Dupree had eight sacks for the Steelers in the 2020 season. The Titans are paying him to help contain opposing quarterbacks with the potential to burn them on the ground as the Ravens’ Lamar Jackson did in key moments of that playoff loss to Baltimore.

Pairing Lawson, whose speed helped him to 5.5 sacks last season with the Bengals, on the edge should complement the power of third-year defensive lineman Quinnen Williams. The Jets hold the No. 2 overall pick in the draft, and are a rumored landing spot for Houston Texans quarterback Deshaun Watson. Their roster could still see major additions. 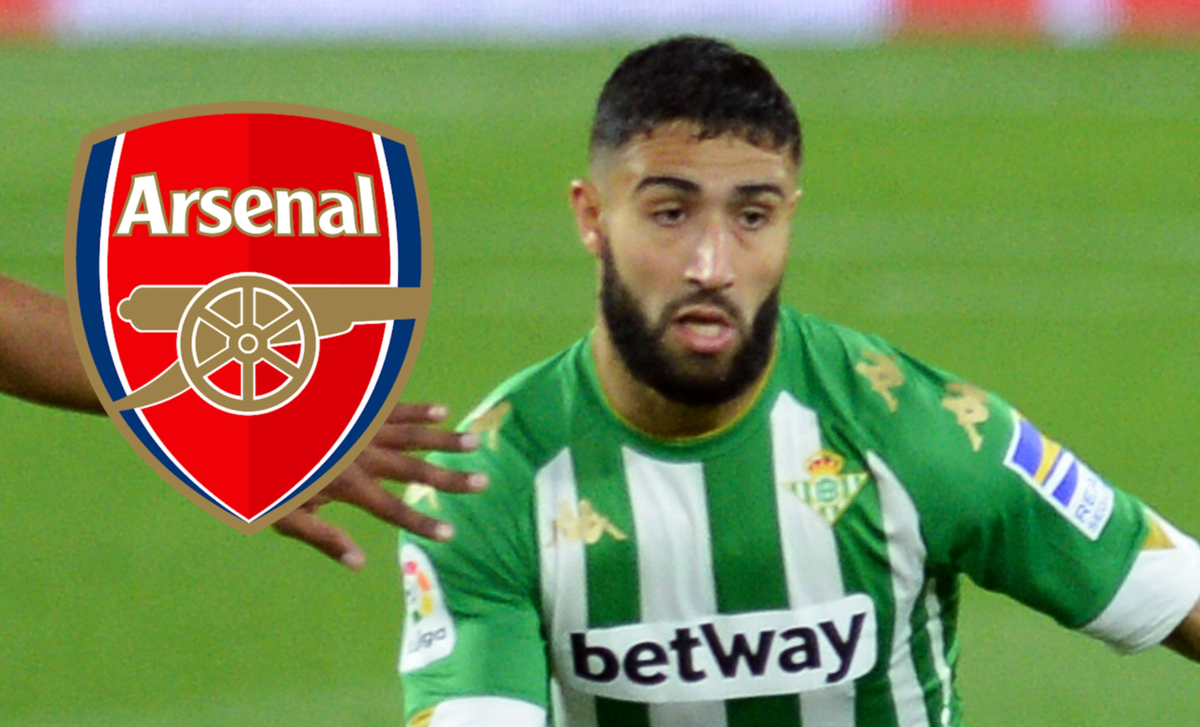 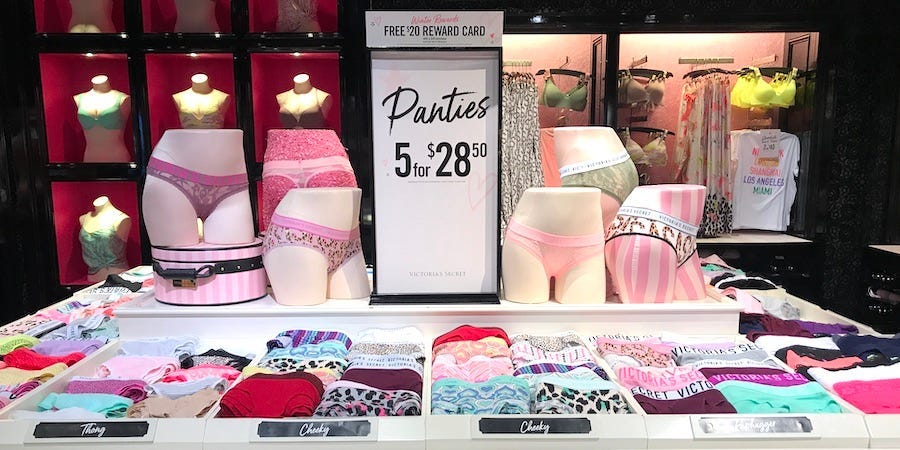 China’s Geely to press on with methanol vehicles, chairman says By Reuters
9 mins ago

China’s Geely to press on with methanol vehicles, chairman says By Reuters