Sha’Carri Richardson, the gold medal hopeful in the 100 meters at the Tokyo Olympics was suspended by the United States Anti-Doping Association for testing positive for marijuana at the Olympic trials in June. Richardson apologized Friday morning in an interview on NBC’s “Today” show.

After the suspension, which will likely cost Richardson any chance of racing at the Olympics in Tokyo, many pro athletes came to her defense.

In a world where people are literally making millions upon millions growing and selling it! Y’all ever heard of a fine? https://t.co/F3nfvJxVES

Their disbelief and anger comes as their is expansive legalization of marijuana use in the United States. Marijuana use is either fully legal or allowed for medical use in 45 states. The players’ support comes as their leagues have adapted or softened drug testing rules in relation to marijuana.

In ESPN reporter Emily Kaplan’s comprehensive breakdown of league policies, it showed that in April of 2020, when the NFL announced its new collective bargaining agreement, it stipulated that players couldn’t be punished for solely using marijuana. Major League Baseball only tested for marijuana with “reasonable cause” to do so. The NBA has the harshest penalties for marijuana use, including fines and escalating suspensions. The league, however, doesn’t test in the offseason and didn’t test last year during the league’s coronavirus hiatus. In a 2019 interview with Yahoo Sports, NBA commissioner Adam Silver said, “some guys are smoking pot just in the same way a guy would take a drink. And it’s like whatever, ‘Smoking pot, I’m just using it to come down a little bit or I just want to relax.’ No big deal. No issue. And I think it’s the reason why it has been legalized in a lot of states. And from that standpoint, if that were the only issue, maybe we’re behind the times in our program.”

By Friday night, the #LetShaCarriRun movement began trending on Twitter.

A backdated, 30-day ban, could allow Richardson to run in the 4X100-meter relay race at the Olympics on Aug. 6.

“If I’m allowed to receive that blessing [compete in Tokyo] then I’m grateful for it,” Richardson said Friday. “But if not, right now I’m just going to focus on myself.” 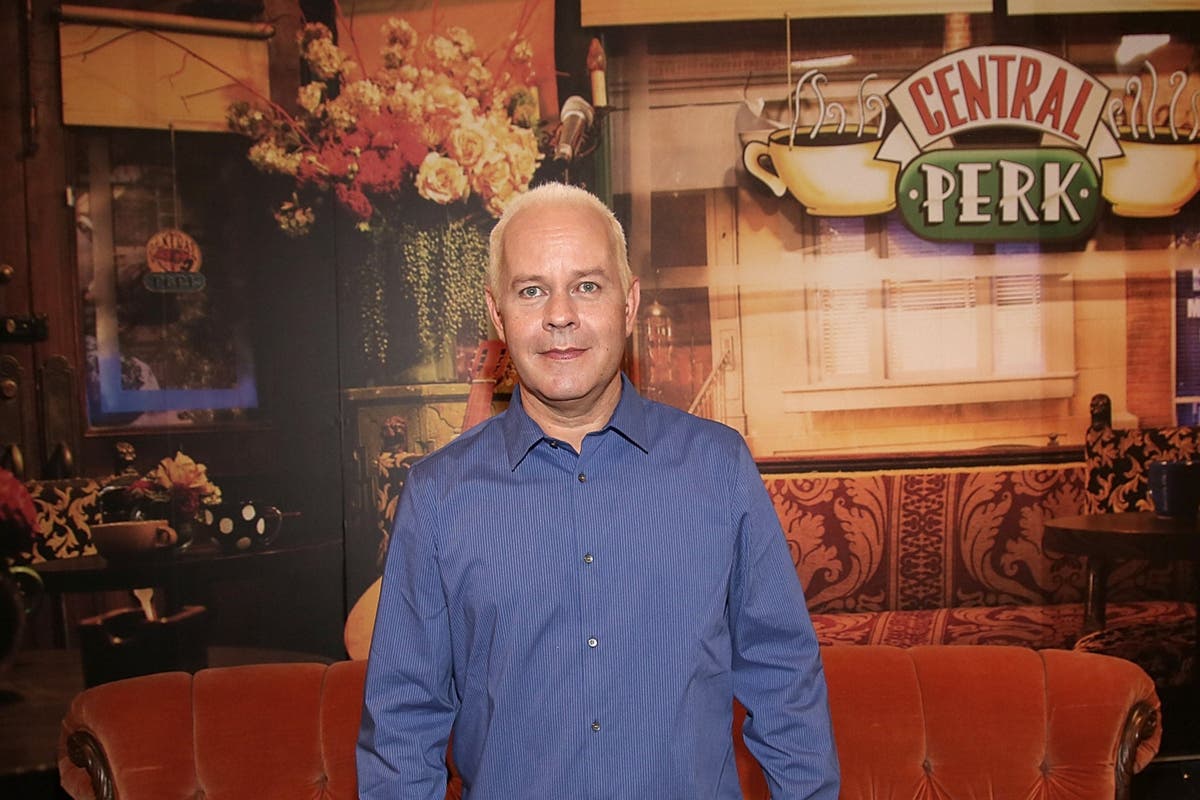