Jake Dolegala signed with the team after his tryout during the three-day minicamp concluded Thursday.

He did not get many reps during the 11-on-11 portions of the three practices, but he showed enough during drill work that the Packers want to take a longer look.

The quarterback depth chart looks like this: Aaron Rodgers, Jordan Love, Blake Bortles, Kurt Benkert and now Dolegala, who signed with the Bengals in 2019 as an undrafted free agent out of Central Connecticut and also spent part of last season on the Patriots‘ practice squad.

While Rodgers was a holdout during mandatory minicamp, the Packers gave Love the bulk of the work in team periods. Instead of dividing reps during 11-on-11s, Love took the majority of the snaps. Of the 31 snaps Thursday, Love took 26 while Bortles got two and Benkert three.

Less than a month ago, the Packers had only two quarterbacks on their roster: Rodgers and Love. They added Benkert, who had previously been on the Falcons‘ practice squad, after a tryout during their rookie camp and then added the veteran Bortles just days later.

In other news, the NFL announced Thursday that Packers tight end Jace Sternberger was suspended without pay for the first two games of the regular season for violating the league’s Policy and Program on Substances of Abuse.

He can participate in all offseason and preseason practices and games but then will be out until Week 3.

Sternberger, a third-round pick in 2019, has 12 career catches for 114 yards and a touchdown. He was a healthy scratch in both of the Packers’ playoff games last season. 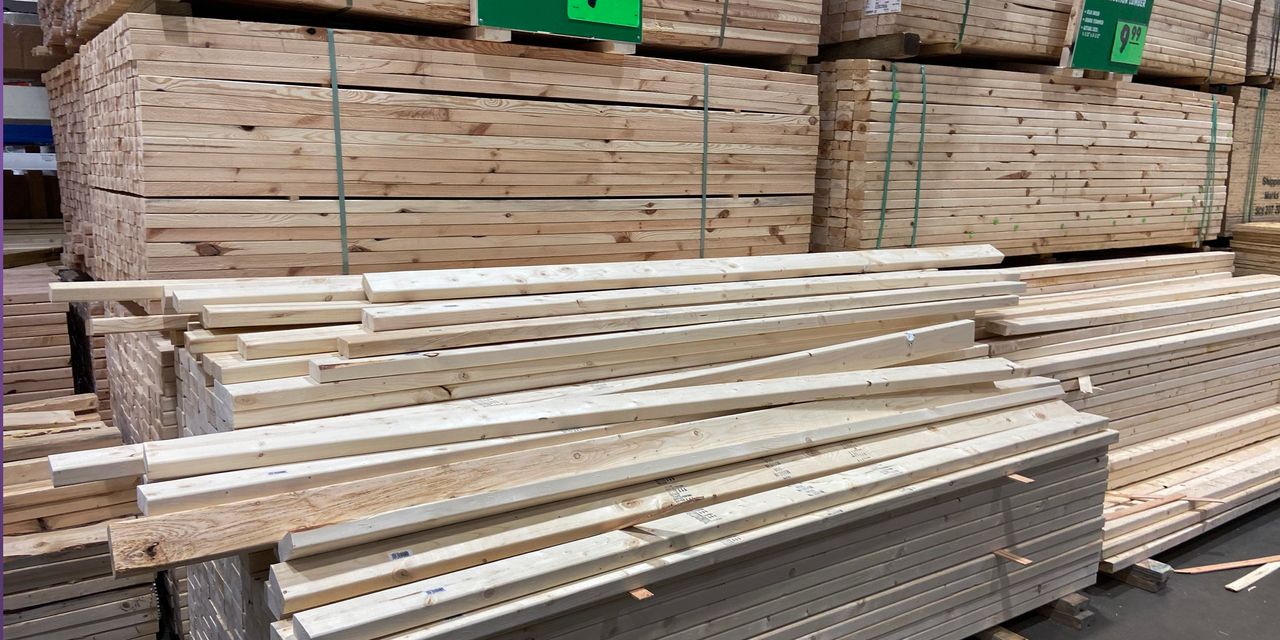 Opinion: What lumber and gold prices tell us about the stock market’s next move
2 mins ago

Opinion: What lumber and gold prices tell us about the stock market’s next move 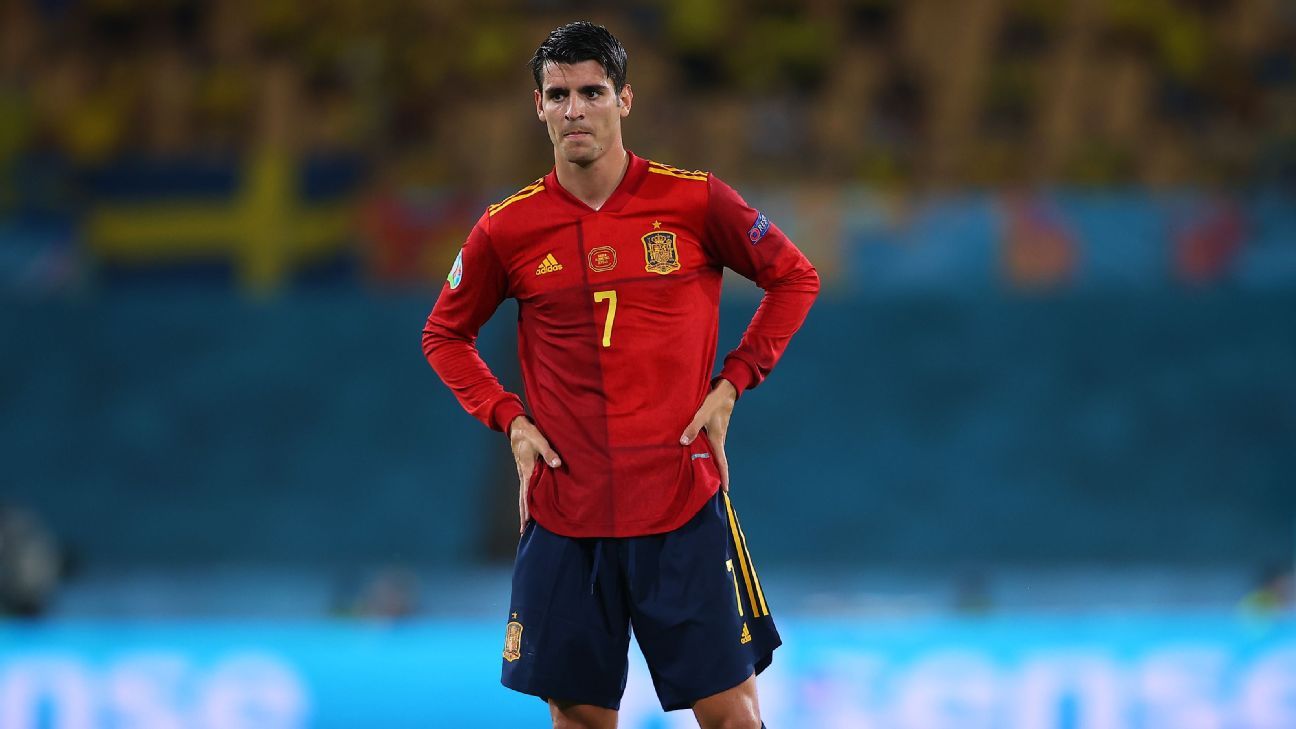 Spain need goals. Can Alvaro Morata finally supply them to keep their Euro 2020 hopes on track?
5 mins ago

Spain need goals. Can Alvaro Morata finally supply them to keep their Euro 2020 hopes on track?