LAKE FOREST, Ill. — Notwithstanding Monday morning’s bizarre, after-the-fact announcement that veteran Andy Dalton would remain the Bears’ starting quarterback, if healthy, Chicago coach Matt Nagy is faced with a delicate issue as he sorts through which signal-caller to start on Sunday at the Cleveland Browns (1 p.m. ET, Fox).

Most signs point toward rookie Justin Fields making his first career regular-season start, even though the Bears have yet to confirm the extent of Dalton’s left knee injury, other than to rule out a torn ACL.

Once the Bears turn to Fields, it will be difficult to return to Dalton, barring an injury.

“That’s all stuff that we’ve talked about,” Nagy said Monday. “We’ve discussed how things would go, the what-if game, just so that you’re not making emotional decisions. And you also got to see how things are going. It’s literally that process that you talk about with these quarterbacks and with players in general and with your offense, defense, special teams.

“Kind of all going back to what we’ve talked about from Day 1, which is just worry about today. We just try to stay in the moment right now.”

The writing has been on the wall since Chicago traded up nine spots to draft Fields 11th overall. He is the future. Dalton is the placeholder. Dalton’s knee injury might have only expedited the process.

Fields is far from a finished product, as the city witnessed Sunday when he, at times, struggled against the visiting Cincinnati Bengals. He went 6-of-13 for 60 yards and an interception and rushed 10 times for 31 yards. Fields also had a sure touchdown pass dropped by the usually sure-handed Allen Robinson.

“The dropper did a good job of rushing and then dropping,” Nagy said when explaining Fields’ interception. “And so, they were Cover 0. The corner that’s over [No.] 84 there — Marquise Goodwin — is in a trail technique against a guy that runs pretty fast. Justin was working through his progression. Again, another opportunity for him to just learn.

“He right away, right after the ball came out, he knew it. He felt it. But they did a good job on defense. The kid made a good play popping back and making the interception. These are different looks that he’s gonna get, and we just want to prepare him as much as possible to understand kinda how that stuff goes.”

The Bears are prepared to live with those moments. Fields has too much talent to ignore. Every time Fields moves outside the pocket, he is a threat to break a long run. The only thing missing at the moment is experience. Dalton’s injury opens the door for more.

Nagy likely just wants to keep the Browns guessing, which is why he danced around the issue of who would start in Cleveland. Dalton could not finish Sunday’s game and therefore is a major question mark for Week 3. The whole episode is probably pointless.

But the idea of sticking with Fields from here on out is important. There is no reason to send Fields back to the bench unless an injury forces it.

“I talked to Justin last night too, and we had a great conversation, and you know in that moment that you get put in the game, it’s different, it’s different than starting that first play of the game and being thrown in there,” Nagy said of Fields’ uneven performance against the Bengals.

“Really big picture for him, there are some things that he can learn from. But he also did a lot of great things too. And that’s one of the benefits of how he’s played the quarterback position. And for that, again, just watching the tape, things to learn from, things to grow from, but I think that’s completely natural with a quarterback for the first time in the NFL.” 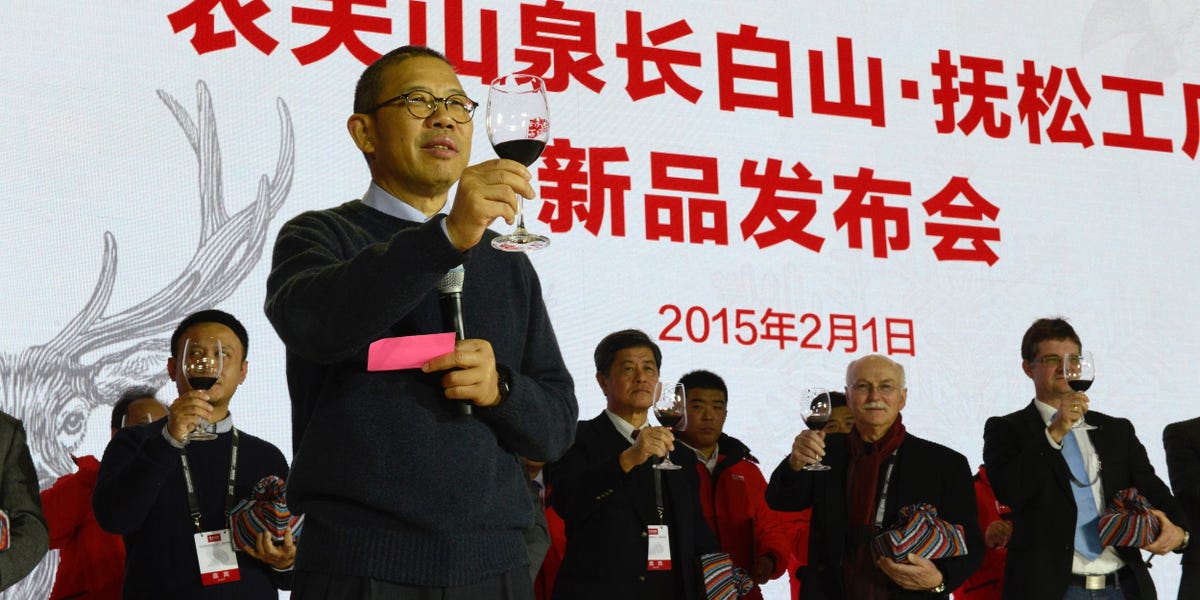 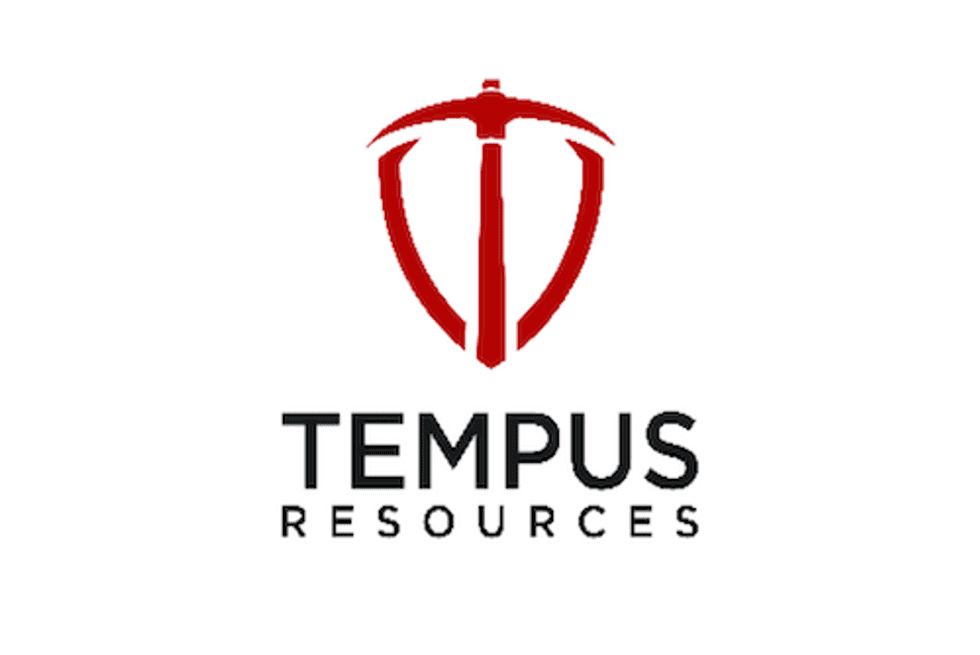