It has been 18 months since the Toronto Blue Jays played a game in Canada, and it is likely to be several more before the team can return to its home field at Rogers Centre.

So, for now, home for one of the most intriguing teams in the game — one with an enviable combination of young, hungry talent and proven veteran free agent additions — will be a tiny spring training park in Dunedin, Fla. Coronavirus precautions may be easing around the United States, but baseball fans in Canada will simply have to wait.

“Obviously, we can’t wait for the day when we will be back in Toronto,” Ross Atkins, the Blue Jays’ general manager, said in a recent interview. “The players understand this is part of going through a pandemic, and as long as they have what they need to prepare, compete and recover, we will be OK. They are excited about this being their home for the short term.”

To accommodate regular-season games for the first time, the playing field in Dunedin has been renovated to adhere to major league standards. The lighting has been enhanced, too, with vivid LED bulbs and additional light towers added for night games.

But it is what those lights will shine down upon that has fans of the team, in Canada and elsewhere, particularly excited. The team’s emerging core of bright youngsters, like Vladimir Guerrero Jr., Cavan Biggio and Bo Bichette — all sons of former major league stars — was enhanced by the additions of George Springer and Marcus Semien, who signed as free agents during the winter. On paper, the Blue Jays have one of the more formidable lineups in the American League.

“There’s no room to breathe,” Biggio said, referring to the challenge faced by opposing pitchers. “Top to bottom, we have great hitters.”

Toronto committed more than $186 million to its 2021 free-agent class, $150 million of which will go to Springer over six years in the largest deal in franchise history. Semien, who hit 33 home runs for the Athletics in 2019, signed a one-year deal for $18 million.

Toronto’s pitching is less certain, but the Jays hope the addition of Steven Matz, whom they acquired in a trade from the Mets in January, will add much-needed depth behind the staff’s ace, Hyun-jin Ryu. But even with some questions surrounding the arms, energy is still building for a rising team. Atkins said the group of young and new players had integrated well, and he is buoyed by the cohesiveness.

“It feels very much like a team,” he said, “and not just a gathering of talent.”

Springer, 31, and Semien, 30, add leadership and know-how to a zesty lineup that already featured Guerrero, who turned 22 this month; Bichette, who turned 23 this month; and Biggio, 25. Last year, that young core pushed the Blue Jays to a 32-28 record, including 17-9 while playing in a minor league park in Buffalo, and lost in the wild-card round of the expanded playoff format to the Tampa Bay Rays, the eventual American League champions.

“If we stay healthy, we are going to compete and do really well,” said Charlie Montoyo, the Blue Jays’ manager. “Right now, I feel really good about our team.”

So does Springer, who has seven home runs in 14 World Series games with the Houston Astros. He said early in spring training that he had been struck by the maturity of the Blue Jays’ young stars.

“I think they are advanced for their age,” he said. “It’s beyond impressive to be in the big leagues this young and do all the things these guys can do. I’ve been on the other side, and I’ve seen it. I know it’s early, but I am very excited. I can see that the talent is there.”

Last year’s glimmer of success helped persuade the Jays to invest by adding established stars as part of a self-sustaining strategy to contend over many years. The hope is that once the fans latch on, the club will reach a tipping point where the huge potential for support in Canada will fuel a regenerative loop of revenue, talent and success. It is a plan that hinges, in part, on the team’s eventually getting back home to play in front of paying fans.

The only problem is that for the second year in a row, the Blue Jays will be baseball’s nomads, waiting and hoping to get back to Rogers Centre for the first time since Sept. 29, 2019.

“It’s disappointing for everyone to have a team with so many rising stars and a couple of key free agents, and they can’t play at home,” said Buck Martinez, the former catcher and longtime Blue Jays broadcaster. “But the people of Canada are more concerned with the overall well-being of the general public, and until we get to a point where we can ensure that everyone is safe, the Blue Jays will have to play elsewhere.”

Martinez announced last year’s games from Toronto while the team played its home games at Sahlen Field in Buffalo. This year, the Jays will open in Dunedin, a town that fashions itself into a Canadian outpost of sorts every spring, with red and white maple leaf flags mixed in with signs for poutine at the concession stands.

The Jays have committed to playing at least their first two home stands there, through May 2, and the expectation is that they are likely to play in Dunedin through the end of May. If necessary, they could then move back to Buffalo as an interim step before a possibly triumphant return home. The timing will most likely depend on how the team fares in Dunedin, with weather potentially playing a role.

If the hot and rainy Florida summer is taking a toll, a move to Buffalo, or somewhere else in the United States, could be in the offing, as long as some logistical complications are addressed. Last year, there was no minor league season, but this year there would be some scheduling overlaps to overcome with the Class AAA Bisons. On those dates, perhaps the Bisons could play during the day and the Jays at night. Also, last year Sahlen Field was updated for Major League play, but some remaining issues, like inadequate lighting and unprotected bullpens in foul territory, may need to be addressed.

But the hope is that before the end of the season, the levels of coronavirus infections and vaccinations will have reached a point that restrictions on border crossings will be relaxed enough to allow the Blue Jays — and their opponents — to fly back and forth.

For now, the Blue Jays are more focused on health. Springer strained an oblique muscle toward the end of spring training; Robbie Ray bruised his elbow when he fell down at his rental home while holding his child, who was said to be fine; and Kirby Yates, who signed during the winter, was lost for the season after undergoing elbow surgery.

Still, Montoyo called it the best spring he had seen in 35 years, because of the players’ effort and focus. Mostly, he is impressed with their growing confidence. When he spoke to the team as a group recently, he said, he did not feel the need to dig up any canned motivational quotes for inspiration.

He believes the players are already driven to make their mark, whether it is in Dunedin, Buffalo, Toronto or wherever else the season takes them.

“That’s a beautiful thing for a manager to see,” Montoyo said. “They want to win, and they expect to win.” What Tenants are Paying at the Crescent in Dallas

Exclusive: Chinese apps could face subpoenas or bans under Biden order – sources By Reuters
2 mins ago 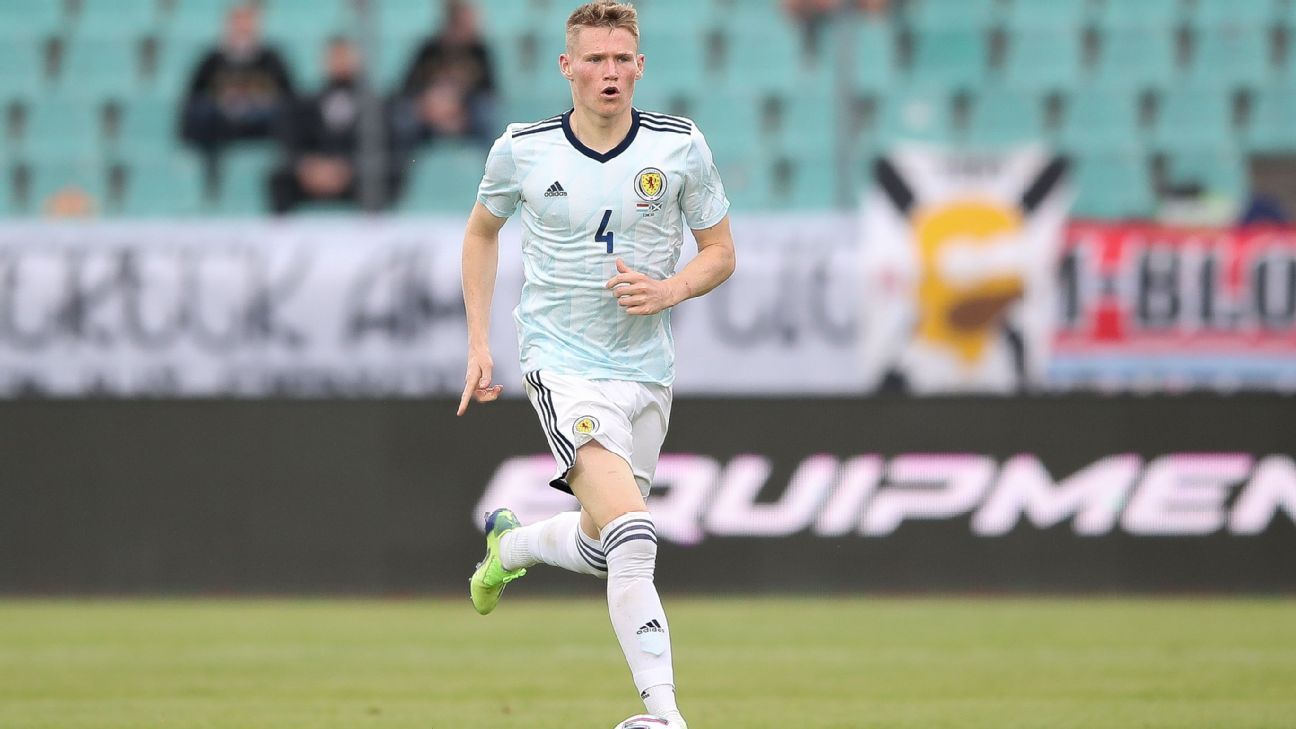