Stefanski said that Beckham would keep practicing on a limited basis and had not suffered any setback as he continues to work his way back from the left knee injury.

“But felt like it made more sense to have clarity in the week from a game-planning standpoint,” Stefanski added, in making the call ahead of time.

Beckham’s status for Sunday’s season opener at Kansas City came down to a game-time decision. Beckham was sprinting on the field and warming up two hours before the game while testing the knee. But ultimately, he was ruled inactive.

“He was pushing to get there, just didn’t feel like he could play a significant number of snaps,” Stefanski said. “I just felt like this for this week, the prudent thing to do was let those other [receivers] get all those reps and, let’s game plan accordingly.”

Stefanski said that he didn’t want to fall into a pattern where Beckham’s playing status became a weekly game-time decision, like it was on Sunday.

“With Odell, we’re just going to make sure that we continue to be smart about it, and listen to him, he knows his body, better than anybody,” Stefanski said. “And then we’ll make the decision that’s right for him and the team.”

Beckham had surgery on the knee after suffering a torn ACL in Week 7 of last season.

Walgreens cited shoplifting as rationale for closing 5 stores in San Francisco, but local officials, data, and experts cast doubt on that explanation
11 seconds ago

Rams’ Stafford: Lions game ‘just like every other’
1 min ago 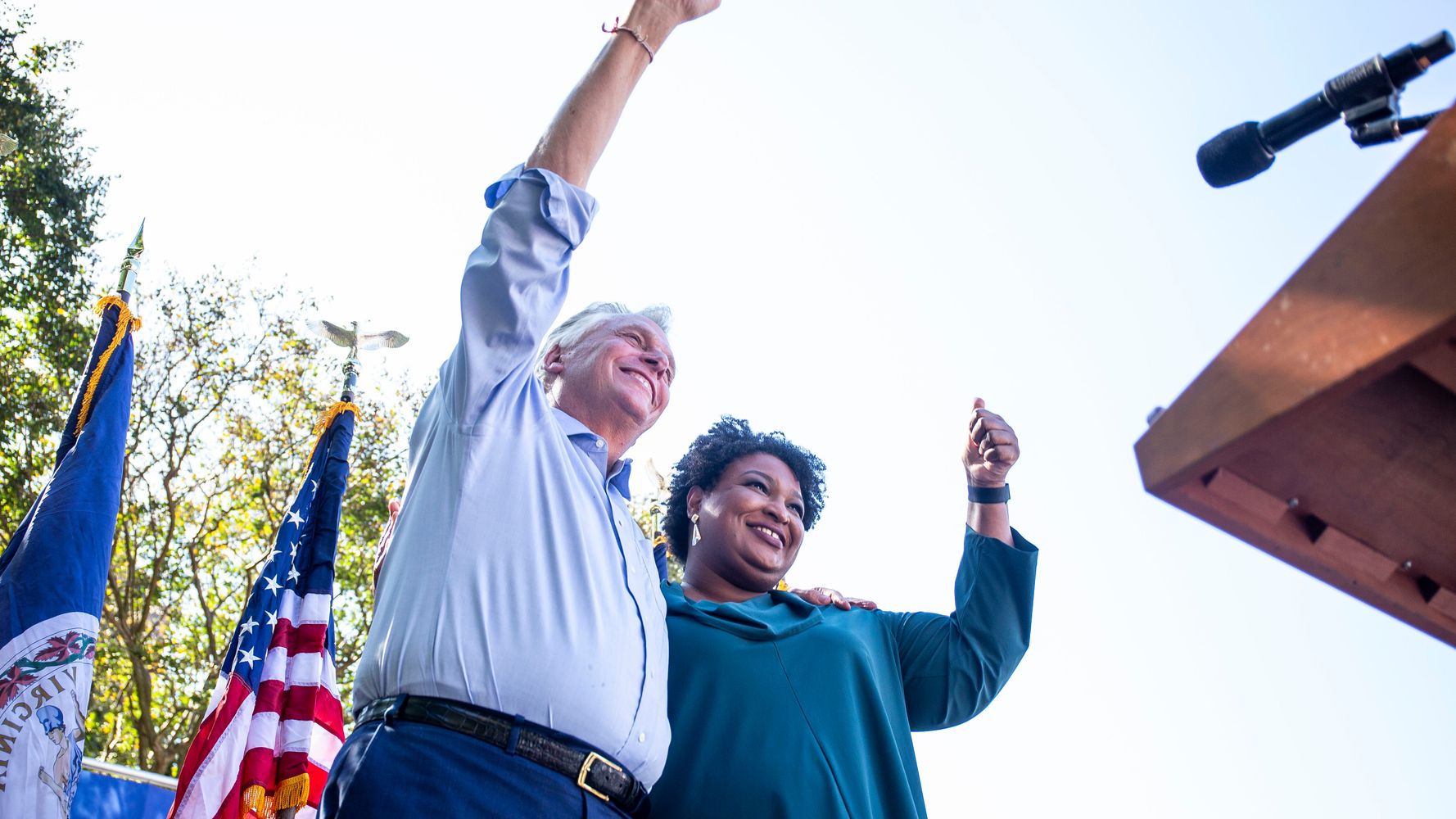 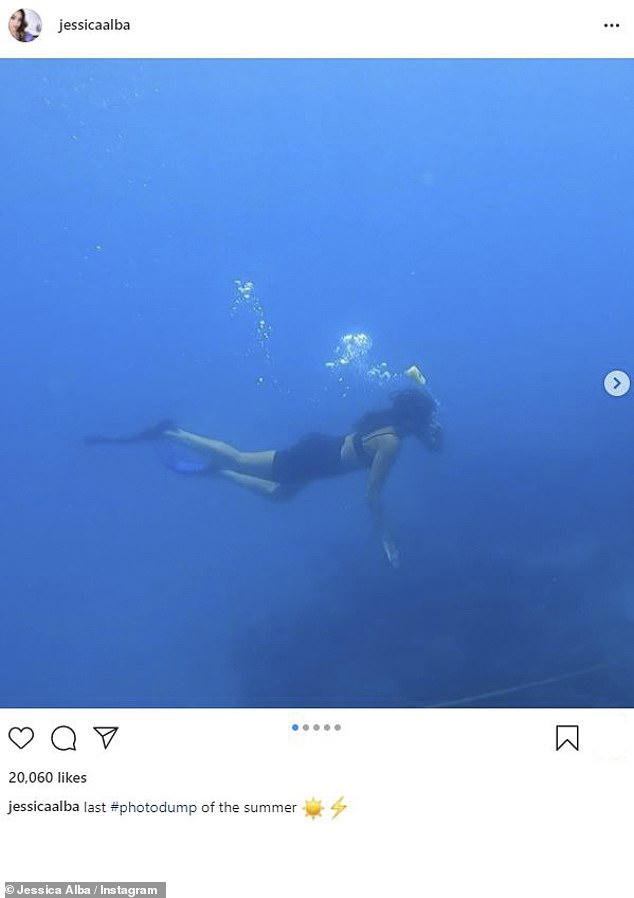