Eddie Nketiah has responded to comparisons with Arsenal legend Thierry Henry after taking on the Frenchman’s iconic number 14 shirt ahead of the coming season.

The Gunners striker has been handed the jersey after signing a new contract to keep him at the Emirates until 2027. But former Tottenham star Jamie O’Hara has criticised the move, claiming it is “magic” for Spurs fans before fellow talkSPORT pundit Laura Woods silenced his claims.

Nketiah has now opened up on his reasons for choosing the number 14 shirt and what it means to him to be handed it. It comes as Albert Sambi Lokonga could be handed more first team responsibility by Mikel Arteta after Arsenal cooled their interest in signing Leicester City’s Youri Tielemans.

And the Gunners could save themselves £40million in the transfer market by dropping their interest in Leeds United’s Raphinha and instead targeting the player the Elland Road outfit would like to replace him with.

Join the debate!Does Albert Sambi Lokonga deserve a chance in Mikel Arteta’s first team at Arsenal next season?Let us know what you think here.

Arsenal forward Eddie Nketiah says he is focused on leaving “his own stamp” on the club’s number 14 shirt after being handed the iconic number by manager Mikel Arteta.

The shirt number, previously worn by Gunners legend Thierry Henry, has been handed to Nketiah after he committed his future to the club and signed terms on a new five-year deal. But the move has been criticised by Jamie O’Hara, who said the Gunners had given the iconic number to “a player who didn’t even want to be at the football club” who “all the fans said he wasn’t good enough”.

Nketiah has now opened up on the pressure that comes with it, saying Henry “made it cool to wear this shirt” but that he is “just trying to be the best version” of himself. And he added that any player wearing an Arsenal shirt, no matter the number on their back, “still has to deliver”.

Sambi Lokonga to get chance

Albert Sambi Lokonga could be handed a chance in Mikel Arteta’s Arsenal first-team after the Gunners cooled their interest in signing Youri Tielemans.

The midfielder was previously described as “the new Yaya Toure” by his former Anderlecht manager Vincent Kompany. And the numbers suggest Sambi would be worthy of being handed a chance to put some form together for his side. The Belgian had the best pass success rate of any player at the club who played more than 1000 league minutes last season with an impressive 89.7 per cent of his passes hitting their target.

He also received more passes per 90 minutes than any of his Arsenal teammates with 54.7, while also beating his fellow Gunner players with his amount of progressive carries and carries towards the opposition’s goal.

Raphinha alternative could save millions

Arsenal could save millions in the summer transfer market by shifting their focus away from Raphinha towards the player Leeds United hope to replace him with.

The Gunners have previously been credited with an interest in PSV’s Cody Gakpo, who registered 21 goals and 15 assists in all competitions last season. Reports suggest Dutchman would cost £25m – compared to the £65million Arsenal have been quoted to sign Raphinha.

It means Arsenal could reassess their options should they want to save a little bit of money this summer. 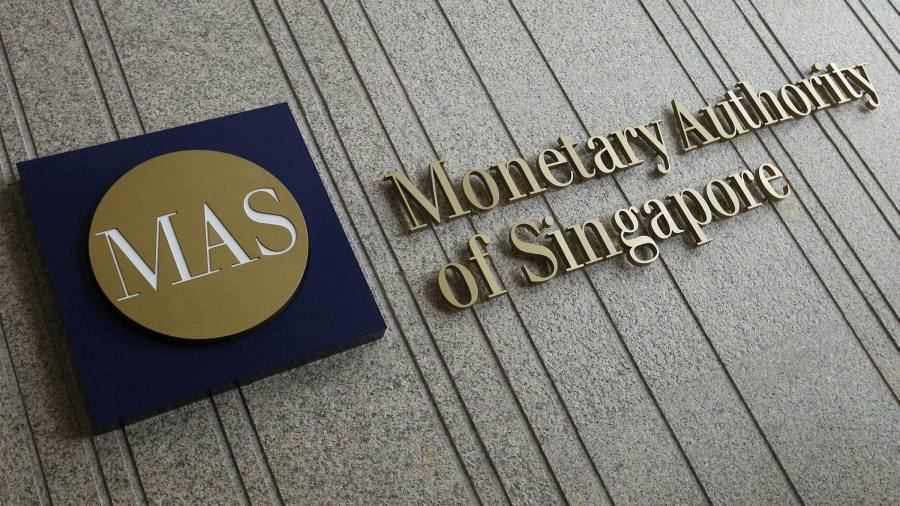 Bitcoin to record the worst first half of a year in history. Here’s what to watch in crypto for the second half.
16 mins ago