AS Monaco appointed coach Philippe Clement on a two-and-a-half year deal on Monday after firing Niko Kovac during the midseason break.

The French club said in a statement that the 47-year-old Clement signed on until June 2024 from Belgian side Club Brugge.

“His ability to bring the best out of young and talented squads while meeting higher and higher objectives throughout his career, make him the fitting person [to] bring Monaco back into the elite of French soccer and on the European scene,” Monaco vice president Oleg Petrov said.

Clement played 333 games, and scored 45 goals, as a defender for Brugge. He took charge in June 2019 and won two Belgian league titles to make it three in a row, after winning with Genk the previous season.

Kovac was told he was being replaced on Thursday, with the club sixth in the league after 19 games, following a third-place finish last season.

Monaco started badly with one win from six league games, and that was against promoted side Troyes.

Although he led Bayern to a league and cup double in 2019, he was fired in November of that year. 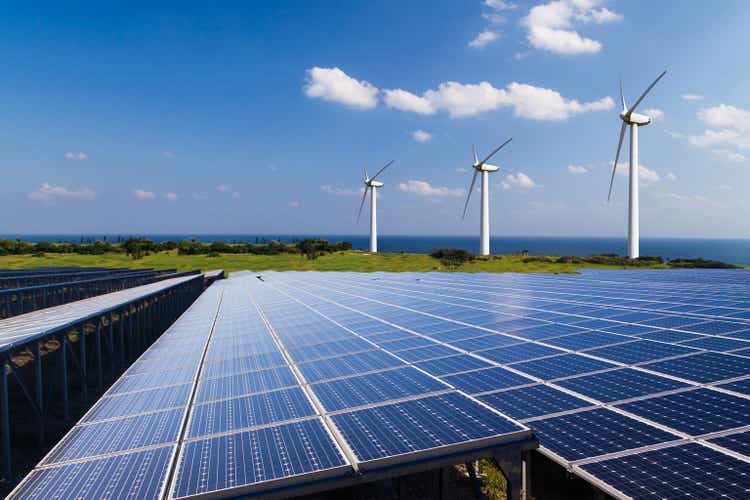 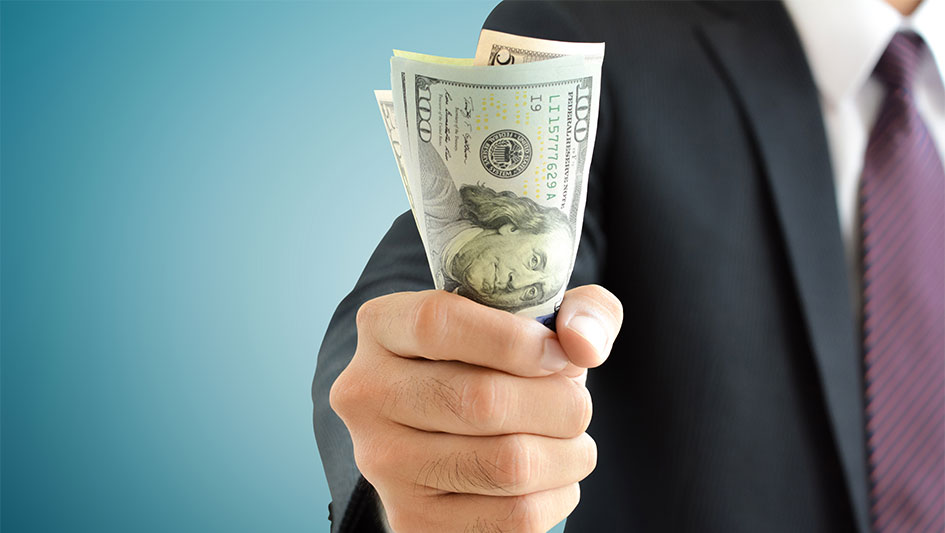 After the Direct Line share price jumped, should I buy? – The Motley Fool UK
2 mins ago 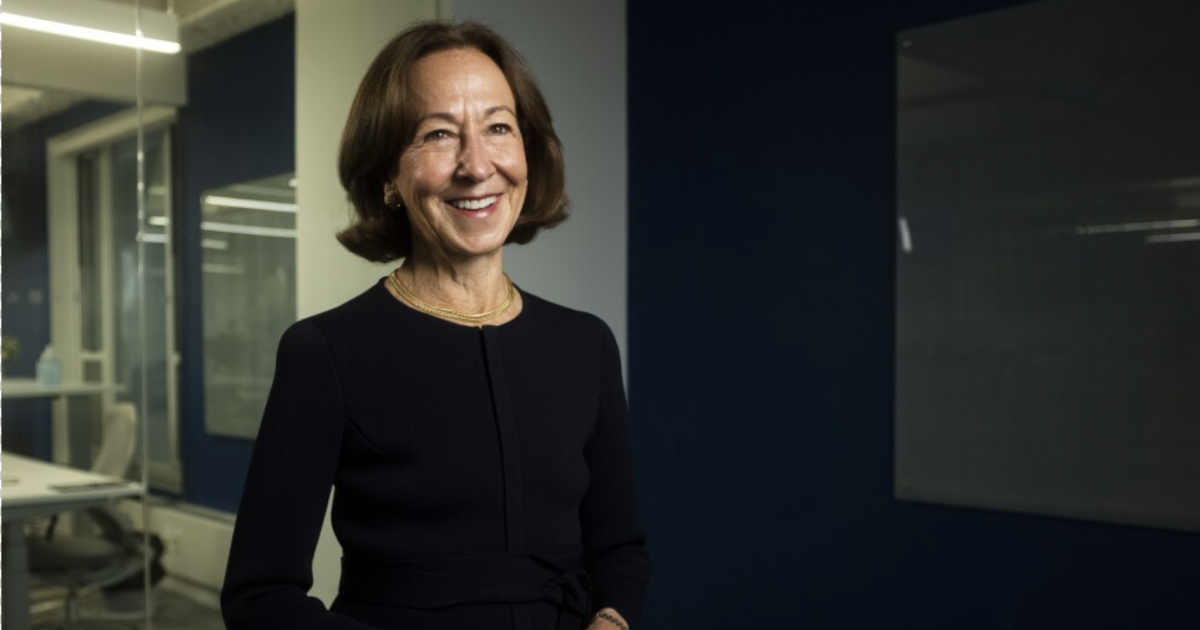