DENVER — Major League Baseball commissioner Rob Manfred placed added pressure on East Bay officials on Tuesday, intentionally or not, saying the process of keeping the Oakland Athletics from relocating is “at the end” and stating that “this is the decision point for Oakland as to whether they wanna have Major League Baseball moving forward.”

The A’s and MLB have deemed the site of the Coliseum, which has hosted the A’s since 1968, a nonviable option and have prioritized building a waterfront ballpark in downtown Oakland at the Howard Terminal site. The Oakland City Council will consider a nonbinding term sheet for that project, in which the A’s have proposed privately funding $1 billion, on July 20. If the votes don’t go in their favor, the A’s might look to relocate to Las Vegas, a city visited by team officials in recent months.

The A’s current lease at what is now called RingCentral Coliseum runs through 2024. Manfred said calling the Las Vegas alternative a bluff “is a mistake.”

“Las Vegas is a viable alternative for a major league club, and there are other viable alternatives that I haven’t turned the A’s loose to even explore at this point,” Manfred said during a Q&A session with members of the Baseball Writers’ Association of America on the morning of the All-Star Game.

“So we’re gonna know one way or the other what’s gonna happen in Oakland in the next couple months,” Manfred added. “If you can’t get a ballpark, I think the relocation process, whether it’s Las Vegas or a broader array of cities that get considered, is gonna take on more pace.”

I feel you AI, but let’s keep it 100, Philly fans can be something else to deal with 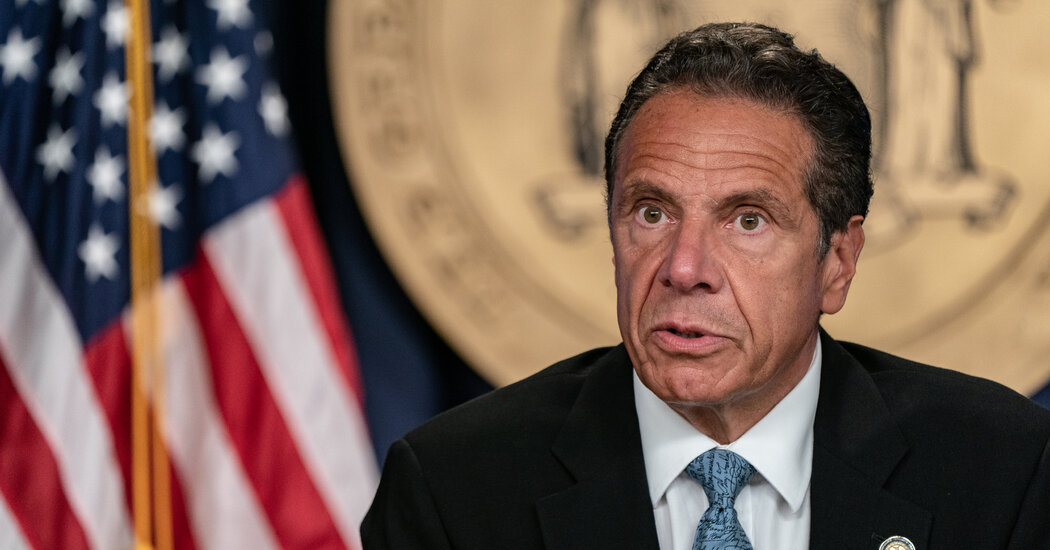 Sexual Misconduct Complaint Is Filed Against Andrew Cuomo
1 min ago 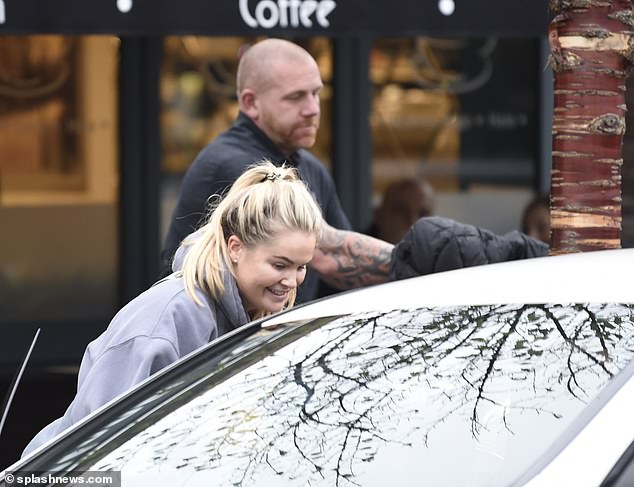