Mastercard Inc and drinks company Ambev, major sponsors of South American football, backed away from the Copa America on Wednesday as players criticised organisers for moving the tournament to Brazil despite one of the world’s worst COVID-19 outbreaks.

Last week, the South American Football Confederation unexpectedly relocated the tournament, which kicks off on Sunday, after co-hosts Colombia were dropped because of civil unrest and Argentina withdrew after a surge in coronavirus infections.

Brazilian President Jair Bolsonaro, who has played down the severity of the coronavirus and fought against lockdowns, threw his support behind the move. But public health experts, Supreme Court justices and footballers questioned the wisdom of hosting the tournament with a pandemic raging.

More than 475,000 Brazilians have died from COVID-19, the world’s worst official death toll outside the United States, and experts warn of a third wave approaching along with winter in the southern hemisphere.

The Brazilian football team cited “humanitarian” concerns in a statement criticizing the organization of the Copa America on Wednesday, but they committed to participating in the tournament after rumors of a potential boycott.

Mastercard Inc said it decided not to “activate” its sponsorship of Copa America in Brazil after a thorough analysis, meaning it will temporarily remove its branding from the event it has sponsored since 1992.

Ambev SA, a unit of brewer AB InBev sponsoring both the tournament and the Brazilian national team, said “its brands will not be present at the Copa America.”

Huawei FreeBuds 4: How much are you willing to sacrifice for comfort?
4 mins ago

Huawei FreeBuds 4: How much are you willing to sacrifice for comfort? 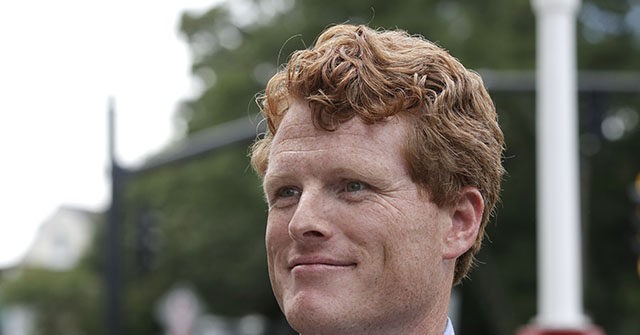 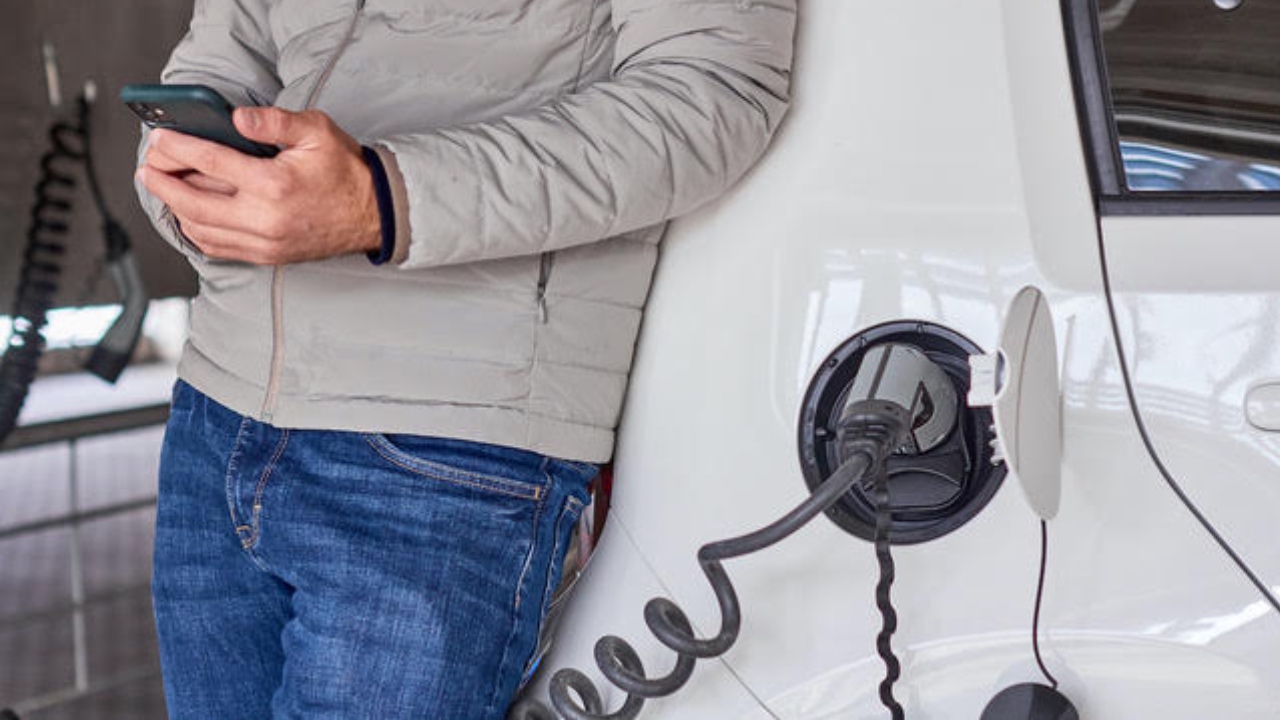