The Toronto Maple Leafs are the NHL’s most valuable team and the only franchise in the league worth $2 billion, according to data compiled by Sportico.

The NHL welcomes the Seattle Kraken as its 32nd team for the 2021-22 season, but according to Sportico, the league’s top five most valuable teams are still Original Six franchises. Following the Maple Leafs are the New York Rangers ($1.87 billion), Montreal Canadiens ($1.5 billion), Chicago Blackhawks ($1.36 billion) and Boston Bruins ($1.31 billion).

The average worth of an NHL team is $934 million, and the combined market value of the 32 teams is $30 billion. The Kraken are already boosting the league’s profile, ranking 14th on Sportico’s list, valued at $860 million. The Vegas Golden Knights, who joined the NHL as the 31st team in 2017-18, are 12th on the list, valued at $890 million.

The Florida Panthers are a trendy pick for the Stanley Cup this season and are expected to be one of the top teams in the league, but rank 31st in Sportico’s valuations ($520 million).

On the bottom of the list are the Arizona Coyotes ($410 million). Alex Meruelo became the majority owner of the Coyotes in 2019 and inherits the team’s biggest dilemma: finding the right place to play. In August, the city of Glendale announced it would not be renewing the lease of Gila Arena, where the team has played for the past 18 years. The team has its sights set on Tempe, where a new arena would be part of a $1.78 billion development project for an entertainment district The proposed arena would be targeted to open in 2025, meaning the Coyotes need to find a temporary home beginning next season.

In the NHL, winning doesn’t always correlate with a high valuation, as the Leafs have a 54-year Stanley Cup drought and haven’t made it past the first round of the playoffs since 2013. Meanwhile, the two-time defending Stanley Cup champion Tampa Bay Lightning are 18th on Sportico’s list, valued at $805 million. 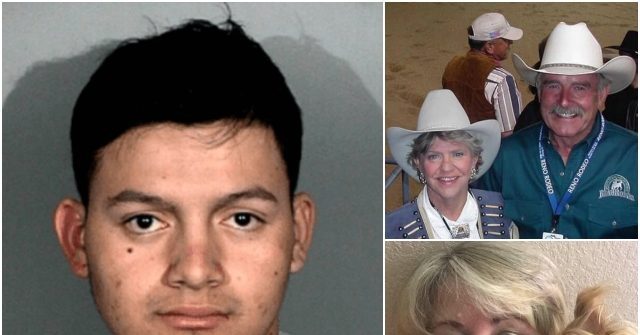 Illegal Alien Pleads Guilty, Gets Life in Prison for Murdering 4 Americans
4 mins ago 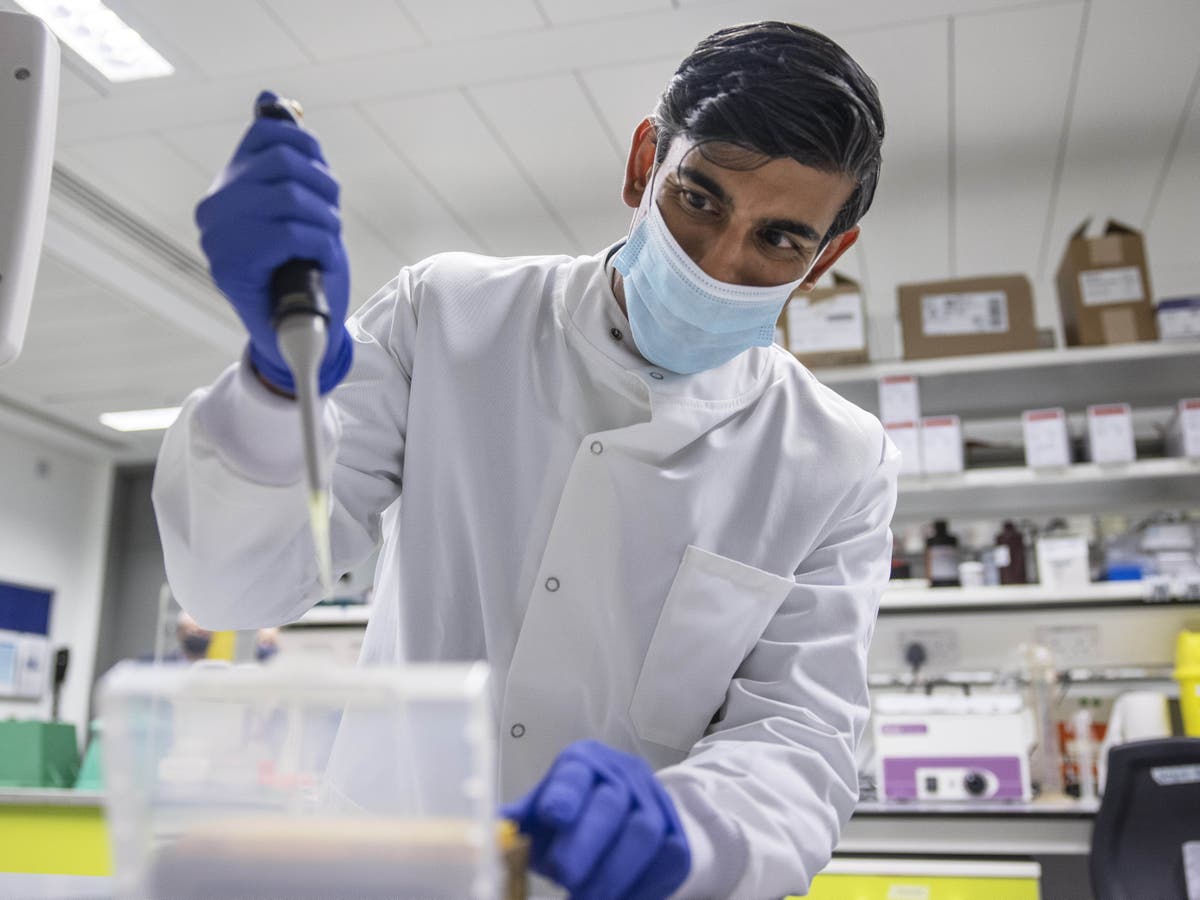