ST. LOUIS — Manny Machado screamed at All-Star teammate Fernando Tatis Jr. in the dugout during the fifth inning of the San Diego Padres‘ crucial game against the St. Louis Cardinals on Saturday night.

Machado shouted and cursed at Tatis, telling him “it’s not about you” and “you go play baseball” after Tatis struck out looking in the fifth. Tatis reacted angrily to the call by plate umpire Phil Cuzzi, and manager Jayce Tingler was ejected when he came out of the dugout to argue.

“It’s not viewed negatively,” Tingler said. “We’re a family. We’re not going to discuss the details, but we care. There’s passion. There’s frustration. Those are all emotions that are natural, and those things happen.”

Tatis slammed his helmet in the dugout after the strikeout before Machado began to give him an earful. The 29-year-old Machado and 22-year-old Tatis were separated by teammates during the incident, which came at the end of the top of the fifth. They eventually made their way to their positions — Machado at third, Tatis at short.

San Diego blew a two-run lead in the eighth inning and lost 3-2 to drop 2½ games behind the Cardinals for the second and final NL wild card. Machado and Tatis were not made available to the media after the game.

The Padres entered the year expected to battle with the Dodgers for an NL West crown, but they’ve gone 23-32 in the second half as Los Angeles and San Francisco have pulled away in the division race.

“I think any time stakes are high and everybody knows what’s at stake, anything can happen,” Tingler said. “We can have disagreements, but we still love each other, we play for each other, we care about one another and so when you have those strong emotions on both sides things happen. I can’t predict what’s going to happen the next couple weeks.”

Information from the Associated Press was used in this story.

Black Friday crowds return, but discounts are not what they used to be

The best Black Friday deals still at Staples
25 seconds ago 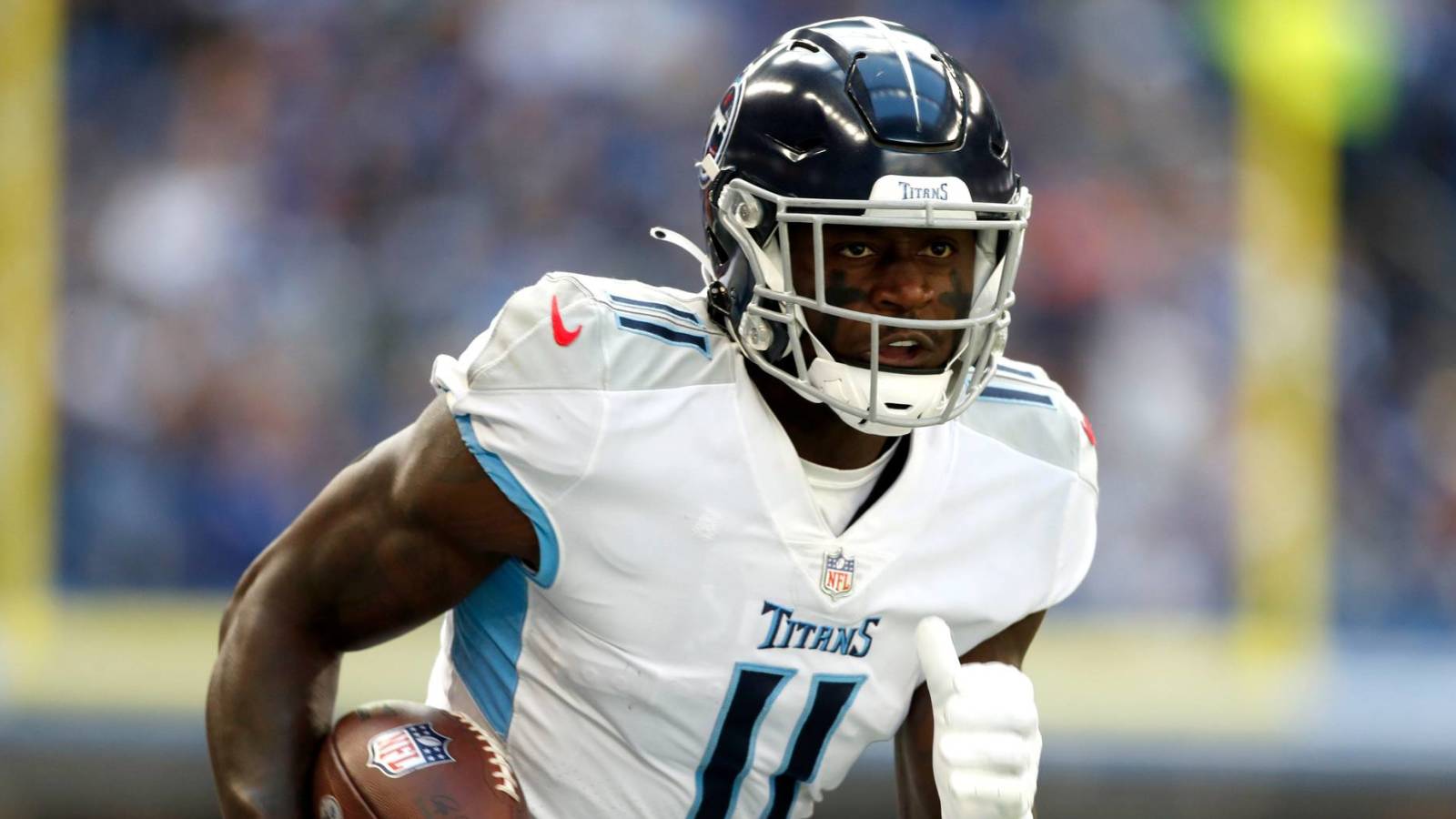 The Mets Bolster Their Offense With Three Free Agents 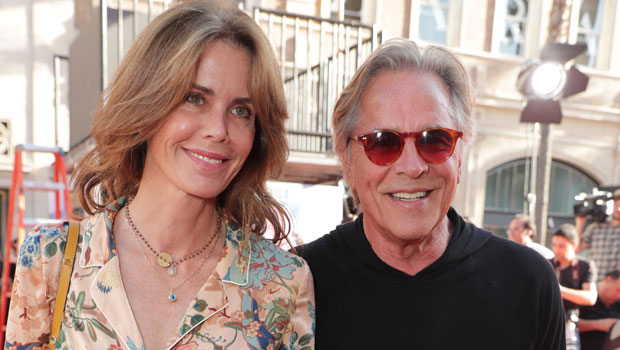 Don Johnson’s Wife: Everything To Know About Kelley Phleger & His Past Loves, Including Melanie Griffith
5 mins ago

Don Johnson’s Wife: Everything To Know About Kelley Phleger & His Past Loves, Including Melanie Griffith