After her son won his third-straight Stanley Cup – his second straight with the Lightning after winning in 2019 with the Blues – Patricia Maroon chugged a beer from the coveted Lord’s cup.

Pat shared a video of the celebratory moment to his Instagram story during the Lightning’s champagne-filled locker room party.

“Let’s go mom!,” the Tampa winger yelled behind the camera. His mom — who beat breast cancer in June 2020 — proudly sported a blue and white No. 14 jersey in honor of her son.

Tampa Bay defeated the Montreal Canadiens 1-0 to close out the series 4-1 at home — making the Lightning the first team to win back-to-back Stanley Cups since the Pittsburgh Penguins in 2016 and 2017. And, the Lightning pulled off the repeat wins in a nine-month span.

Pat’s dad Phil posed for photos with his son and teammates before he, too, chugged beer out of the Stanley Cup.

Maroon has now won three straight titles, winning the Cup with the Blues before joining the Lightning for their back-to-back championship runs.

“3 peat,” Maroon wrote over a photo of him and wife Francesca Vangel Maroon, who held up three fingers.

The team, according to Maroon’s Instagram story, appeared to continue their celebrations at an after-party, which included the Stanley Cup.

“I was crying basically on the bench with 1:40 left,” Maroon said after Wednesday’s Stanley Cup win. “I couldn’t even throw my stuff off because it’s just – being a Stanley Cup champ three years in a row is pretty special. It takes a group, 25 men, and we did it.

“I’m going to reminisce about this when I retire with my son, but I’m going to soak it all in.” 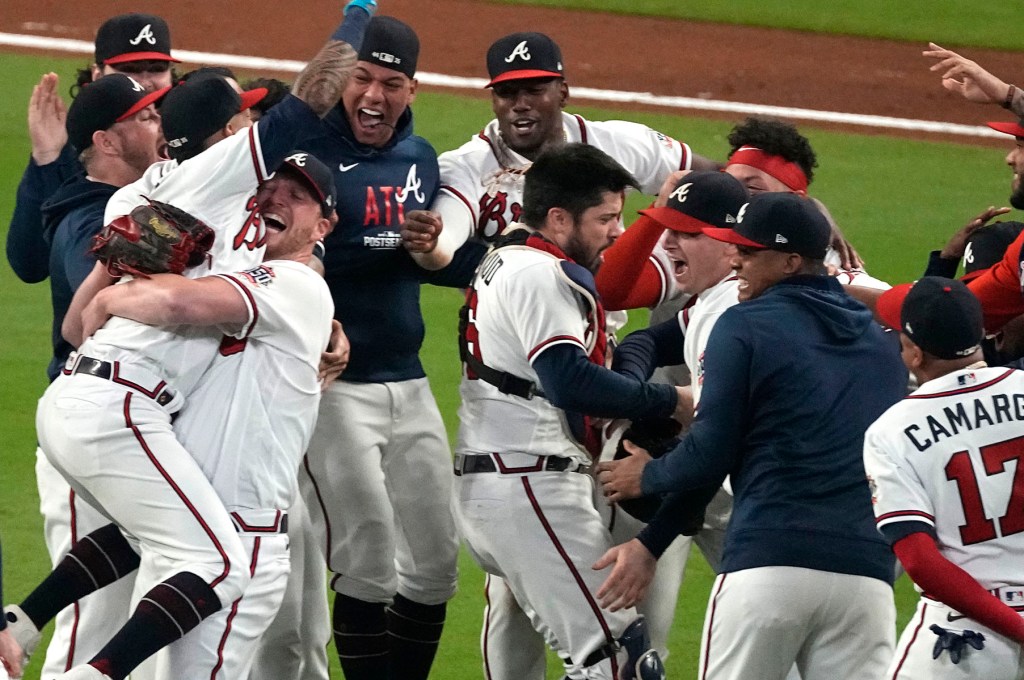 Energy price rises ‘will lead to closures and job losses’ 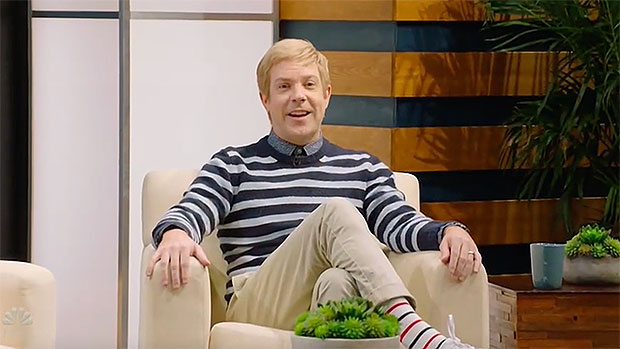 Caravan of 3,000 migrants push past Mexican police as they storm towards the US border
6 mins ago

Caravan of 3,000 migrants push past Mexican police as they storm towards the US border