Kevin “K’Von” Huerter has been a revelation for the Hawks on this playoff run.

The redhead who has captured the attention of basketball Twitter and became the main character in a plethora of memes has been an integral piece in the Hawks’ playoff success.

He has even been given a nickname by his teammates who affectionately call him “K’Von” instead of his actual name. He also did a video for Bleacher Report calling himself “Red Velvet,” but that just might be overkill at this point.

For one, you can’t forget his 27 points in a Game 7 against Philadelphia on the road. Huerter continuously hits big shots for ATL when Trae Young goes cold. While people love to affectionately joke around on Twitter about Huerter’s game, likely because he’s fair-skinned with red hair, both of which are rare in the NBA.

But we can’t forget that this man is 6-foot-7, with a wingspan to match, who can shoot lights-out when he gets hot. And he’s only 22 years old right now. All he needs is some confidence and he can go from an average role player to an above-average starter in this league. We have no idea how this playoff run will end for ATL, but what we do know is that this young team is gaining confidence in themselves game by game. Huerter is no exception to that.

If “K’Von” continues to work on his offensive game and can become a consistent defender, he can transform into a plug piece that elevates the Hawks over the hump in the future if Young reaches superstar status and John Collins becomes a consistent All-Star.

The potential for this group in the ATL can be great if all the pieces come together.

And “K’Von” could be a huge catalyst to the Hawks’ success. 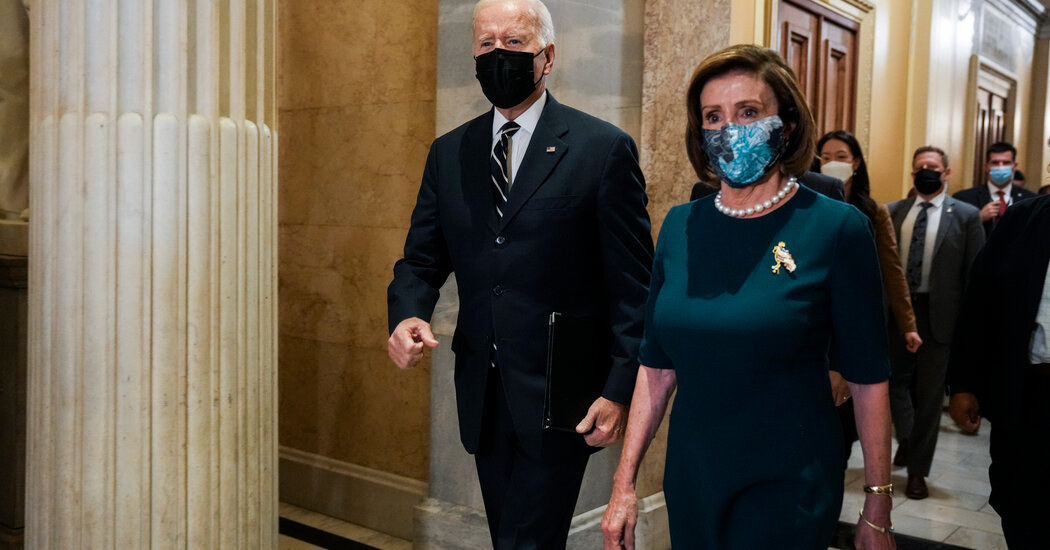 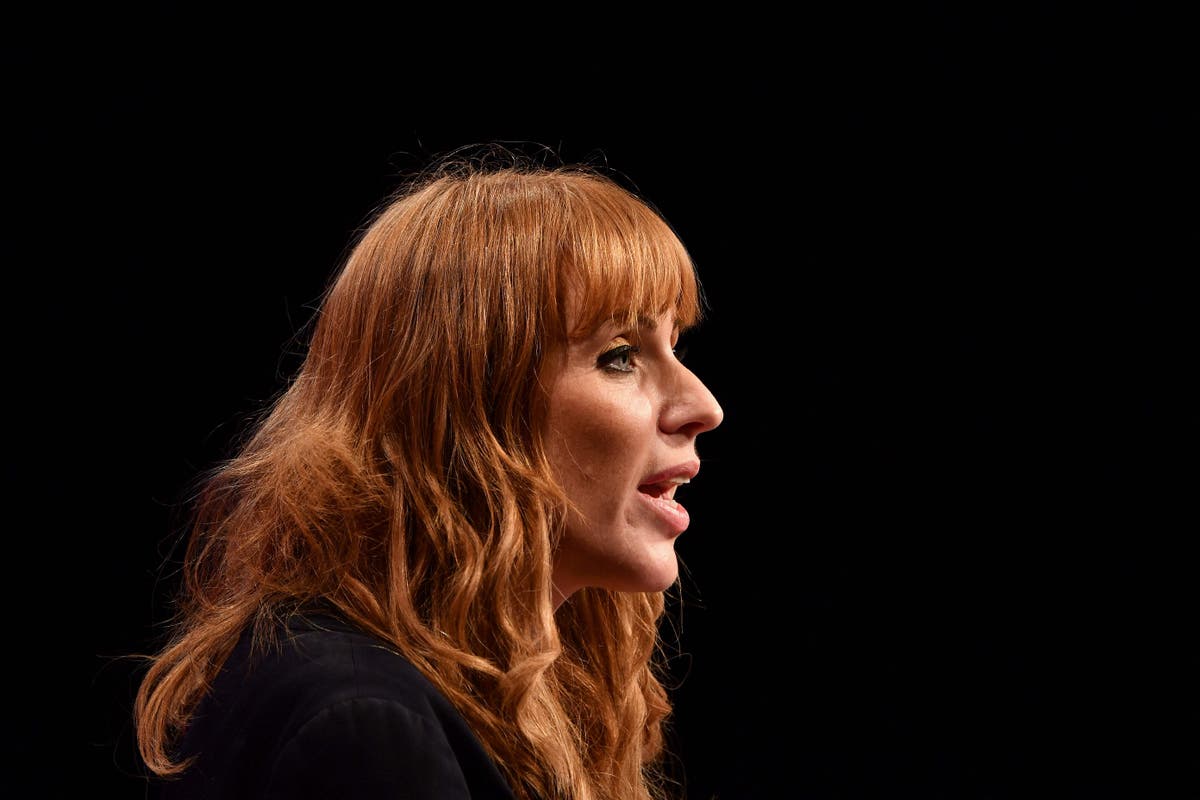 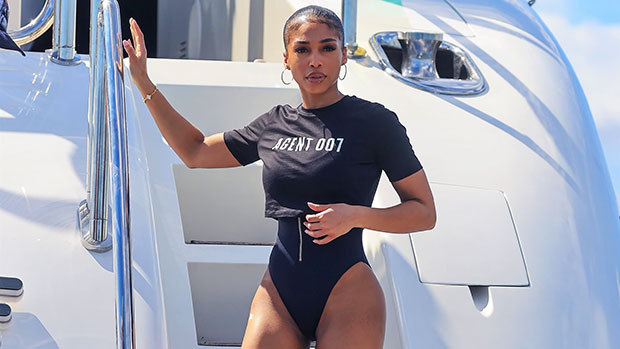 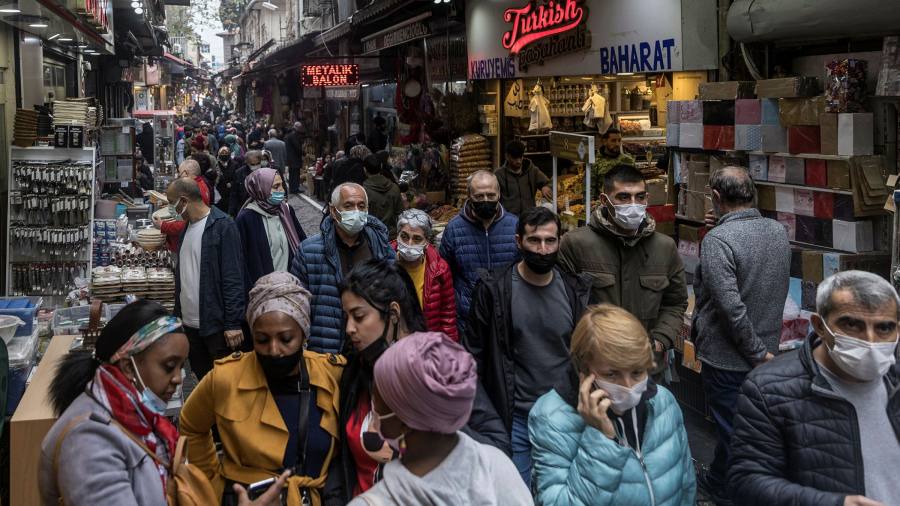