Mark Eaton, the 7-foot-4 shot-blocking king who twice was the NBA’s Defensive Player of the Year during his career with the Utah Jazz, has died, the team said Saturday. He was 64.

The Jazz said police said Eaton was found lying in the road around 8:30 p.m. Friday night after apparently crashing his bike in Summit County, Utah. According to the Jazz, the Summit County Sheriff’s Office said Eaton was taken to a hospital, where he later died, and there was no reason to believe a vehicle was involved in the accident.

“The Utah Jazz are profoundly saddened at the unexpected passing of Mark Eaton, who was an enduring figure in our franchise history and had a significant impact in the community after his basketball career,” the team said in a statement.

“… His presence continued around the organization as a friend and ambassador while giving back as a businessman and volunteer to his adopted hometown in Utah. We extend our deepest condolences to his wife Teri and their extended family. Mark will be greatly missed by all of us with the Jazz.”

We are heartbroken by the passing of Utah Jazz legend Mark Eaton.

Our thoughts are with his family as we all mourn the loss of a great man, mentor, athlete and staple of the community. pic.twitter.com/HkINyLF9ix

The NBA mourns the passing of Mark Eaton, a Utah Jazz legend and former president of the Retired Players Association. Mark was an All-Star, two-time Defensive Player of the Year and beloved member of our league. We send our heartfelt condolences to his family and many friends. pic.twitter.com/7AjsqwMwpt

The center spent his entire career with the Jazz, led the league in blocks per game four times and his average of 5.6 per contest in 1984-85 remains the highest average since the NBA started officially tracking that statistic.

“He was so impressive,” longtime NBA broadcaster Mike Inglis, now the radio voice of the Miami Heat, said Saturday. “I used to call him the human condominium complex. He was something else on defense, let me tell you.”

Eaton’s career blocks average of 3.51 per game is the best in NBA history, and his career happened almost by accident. He was working as an auto mechanic in 1977 when a community college basketball coach persuaded him to enroll. From there, he went to UCLA, and his stint with the Jazz followed.

His 11 playing seasons with the Jazz are third most in team history, behind longtime Utah cornerstones Karl Malone and John Stockton. His durability was noteworthy, with him once appearing in 338 consecutive games. He finished with career averages of 6.0 points and 7.9 rebounds.

He had been, among other things, a restaurateur and motivational speaker in his retirement. In recent years, he served as a mentor to Utah center Rudy Gobert — the only other player in Jazz history to win the defensive player of the year award.

Eaton’s death came days after he was in Chicago to be part of the celebration for his friend Joe West, who broke baseball’s umpiring record by working his 5,376th regular-season game on Tuesday night.

“It has been a great ride, but life does have a way of moving on and I must move on with it,” Eaton wrote in a column for The Salt Lake Tribune in which he announced his retirement. “Thank you for letting me be a part of your life and community. I’ll be around.” 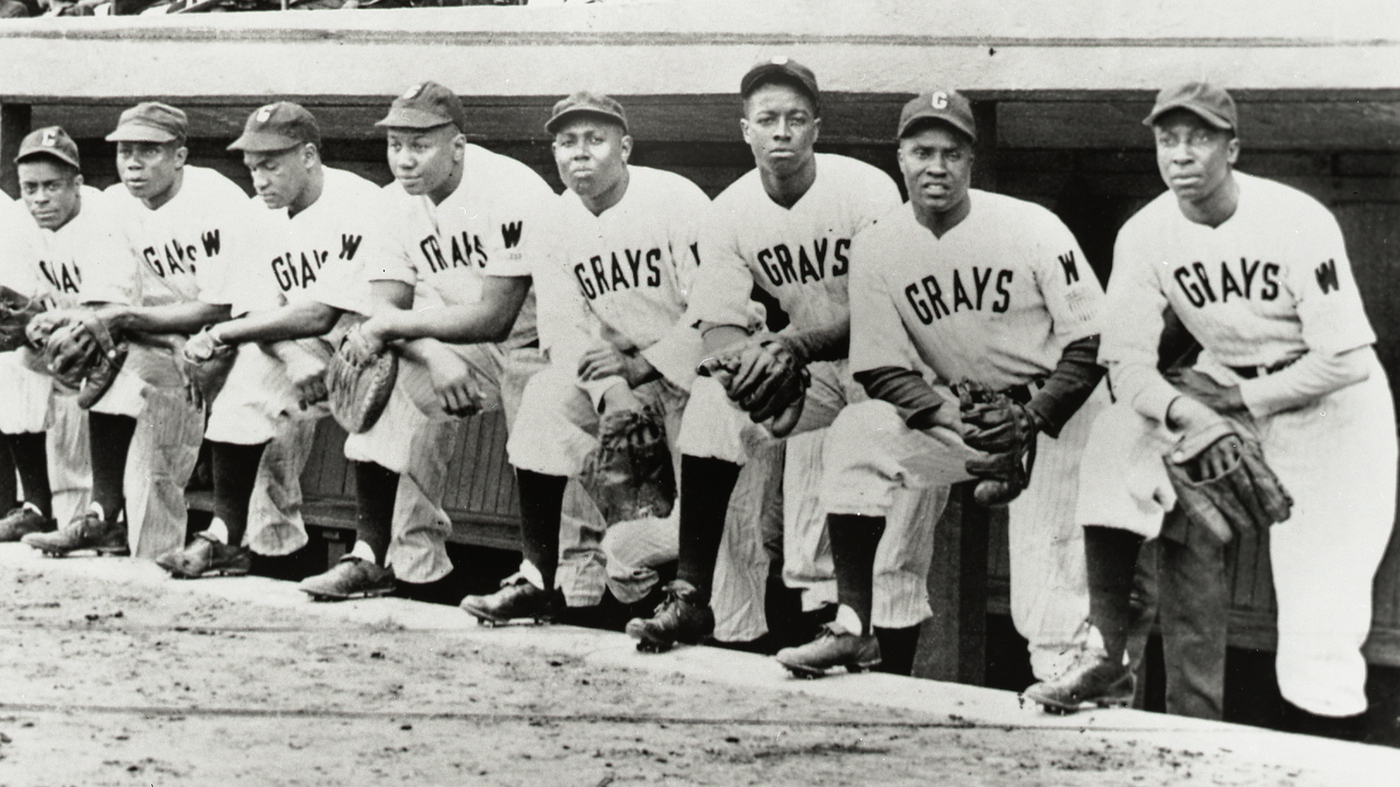 Museum Head: Baseball’s Embrace Of Negro Leagues Is An Atonement, Not A Validation
1 min ago

Museum Head: Baseball’s Embrace Of Negro Leagues Is An Atonement, Not A Validation 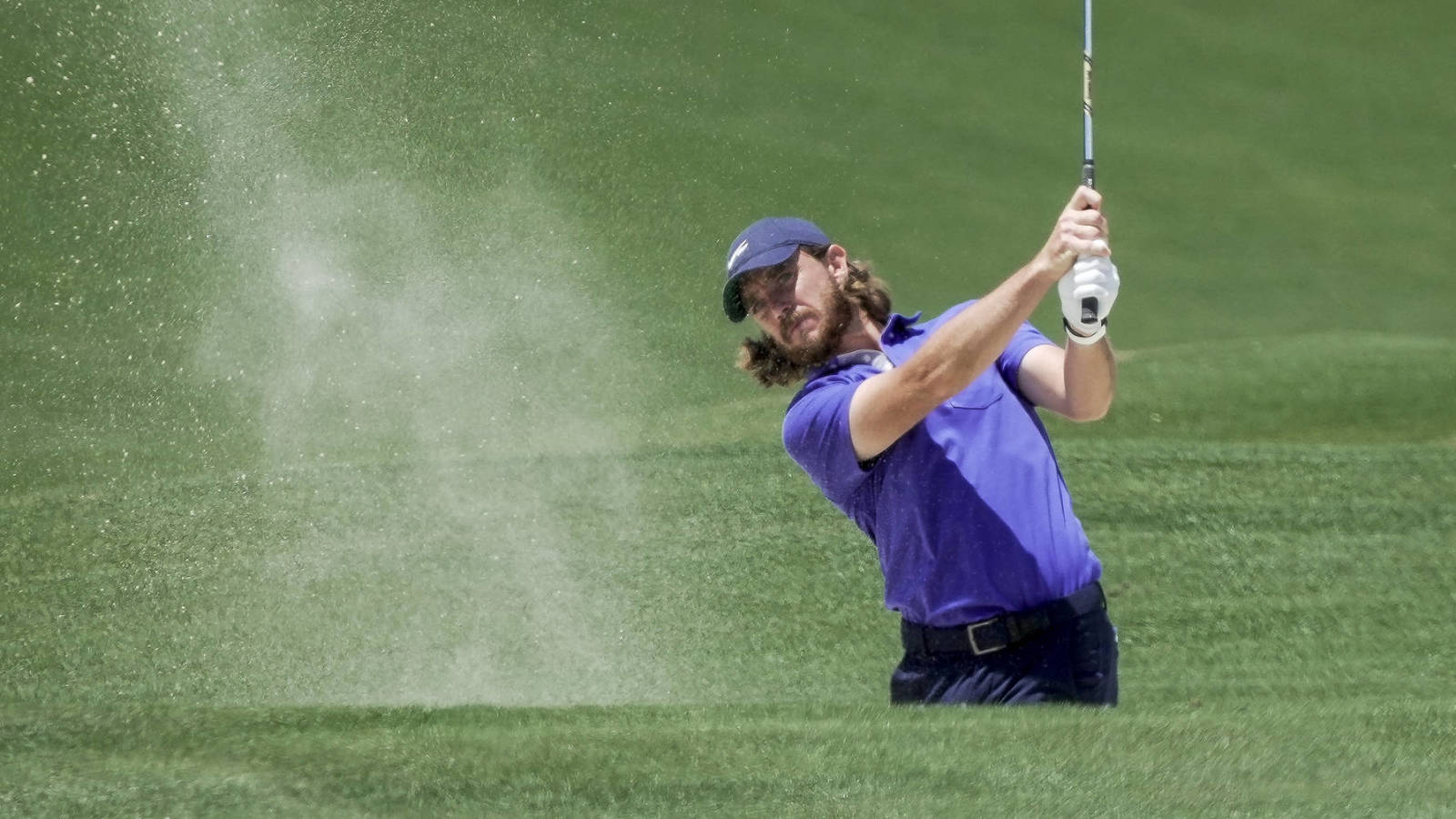 25 golfers who could still win their first major this season