After sputtering to the finish line of the regular season—losses in 10 of their final 15 games, All-Star swingman Jaylen Brown lost for the season, bright-spot big man Robert Williams III troubled by turf toe—the Celtics entered the NBA’s inaugural play-in tournament wounded and wobbling. To the extent that suffering can have a silver lining, though, it’s in the way it tends to clarify matters: This Celtics team’s best chance of knocking off the surging Wizards in the play-in tournament—and, in the process, secure a playoff berth without needing to take on the winner of the East’s other play-in matchup—was for Jayson Tatum to go off.

When Grant Hill asked him after the game to describe his mindset entering Tuesday’s matchup with a Wizards team led by Bradley Beal, his childhood friend and the NBA’s second-leading scorer, Tatum offered a simple and direct answer: “Be the best player on the floor.” Well, mission accomplished.

Tatum straight up dominated the Wizards on Tuesday night, pouring in 50 points to carry Boston to an easy 118-100 win at TD Garden. The victory locks the Celtics in as the no. 7 seed, which sets them up for a first-round clash with the no. 2-seeded Nets, an offensive juggernaut led by the three-headed monster of Kevin Durant, James Harden, and Kyrie Irving, with whom C’s fans might have at least a passing familiarity.

The Wizards held a 54-52 lead at halftime, weathering errant 3-point shooting and frontcourt foul trouble thanks to Beal, playing through a strained left hamstring, and reserve spark plug Ish Smith, who kicked in 11 first-half points off the bench. Just over 30 seconds into the second half, though, Washington forward Rui Hachimura—one of the league’s best isolation defenders this season—picked up his fourth foul, sending him to the bench and leaving the Wizards without a like-sized defensive option for Tatum.

The two-time All-Star—who’d already been doing a bit of everything in the first half, from bringing the ball up the court to guarding Beal and Russell Westbrook—seized the opportunity to hunt mismatches. He backed Smith, Beal, and Raul Neto into the post, getting to his turnaround J or dishing dimes to open shooters. He worked the two-man game with Kemba Walker, confounding the coverage to generate preferred switches or clean looks at catch-and-shoot triples.

When Hachimura did get back in the game in the fourth quarter, Tatum drove right at him, shielding him off with those broad shoulders before finishing over the top of Robin Lopez. When it was time to ice the game, he torched Davis Bertans, taking advantage of the Latvian big man’s lack of foot speed to get to his stepback, draw fouls, and put the contest out of reach.

Tatum had absolutely everything going, scoring 32 in the second half to finish with an efficient half-a-hundred: 9-for-20 inside the arc, 5-for-12 from deep, and a perfect 17-for-17 at the free throw line. He also added eight rebounds, four assists, two blocks, and a steal with just two turnovers in 41 minutes for good measure. It’s Tatum’s third 50-ball of the season, tying Stephen Curry for the league lead, and would be tied for the fifth-highest-scoring playoff game in Celtics history … if play-in games counted as playoff games, that is, which it appears they do not.

Tatum’s monster performance not only punched Boston’s ticket to a seventh straight postseason; it also earned the C’s a few days of rest before they travel to Brooklyn, and with it perhaps, a few more days of treatment for Williams. The third-year center has been dealing with turf toe for a few weeks and left the play-in game after appearing to re-aggravate it on an awkward fall late in the first half.

Williams has developed into a dynamic and useful shot blocker, rim runner, and complementary facilitator—only eight centers had a higher assist rate this season—in whose minutes Boston has outscored opponents by nearly two points per 100 possessions. Tristan Thompson stepped up in Williams’s stead, adding 12 points and 12 rebounds in 30 minutes off the Boston bench, but Time Lord has become an even bigger part of Brad Stevens’s rotation since the trade of Daniel Theis. You’d have to imagine Stevens would love to have the athletic emerging big man back in the fold in time to match up against that daunting Nets offense. Some more time would probably help Marcus Smart, too; the hard-charging guard suffered a pretty nasty ankle roll late in the first half, though he returned to the game, finishing with seven points and six assists in 35 minutes.

Getting Time Lord and Smart as close to 100 percent would help, but Boston will still be a massive underdog against second-seeded Brooklyn; the C’s lost all three meetings with the Nets during the regular season, none of which saw the Nets at full strength with all three of their top stars in the lineup. But at this time of year, you go to war with what you’ve got. Right now, what Boston’s got is a starting-to-get-right Kemba Walker (29 points, seven rebounds, 6-for-14 from long distance, a pair of charges taken, a welcome bit of shimmying and smiling), Evan Fournier getting comfortable as a secondary playmaker, and Tatum, who has in the past 14 months become the kind of incendiary talent whose capacity to rain fire from all over the court can at least give Boston a puncher’s chance against the elite.

I’m not sure he can be the best player on the floor four times in seven games against a team featuring KD, Harden, and Kyrie. It ought to be fun to see him try, though.

After losing in Boston, the Wiz can still sneak into the postseason back home on Thursday when they take on the Pacers, who utterly destroyed the Hornets, 144-117, in the East’s 9-vs.-10 play-in game.

One suspects a Wizards team that had won 15 of 20 games to close the season and boasted the NBA’s sixth-best defense after the trade deadline will put up a slightly stiffer fight than the Hornets, who’d gone all in on small ball after struggling to find consistent center minutes all season and who couldn’t stop penetration at all; Indiana scored 74 points in the paint on Tuesday, two off its season high. Washington swept its season series with the Pacers, including a pair of wins earlier this month that featured a 50-point performance by Beal and Westbrook turning in massive triple-doubles and a game-sealing block in overtime.

That OT win came at a cost, though; that’s when Beal strained his hamstring. He hasn’t looked like himself since, needing 27 shots to score 25 points in the season finale against Charlotte and 25 to score 22 against Boston on Tuesday. After a first-half dunk, he reached for his leg as he ran back down the court; even after he warmed up and got into the flow of the game in the second quarter, he still seemed to be laboring, dragging around a leg squeezed by multiple compression sleeves and joking after the game that he should be called the “One-Leg Bandit.” Ideally, you’d like your best player to have two working legs with your season on the line.

You’d also like Westbrook, your second-best player and the catalyst for so much of Washington’s turnaround over the past couple of months, to turn in a better showing against Indy than he did in Boston. As it has at times in the past, Russ’s trademark aggression tipped over into on-tilt territory, resulting in the jacking of some unsightly jumpers, pell-mell drives into traffic without much of a plan, and 12 misses in 18 attempts. He stuffed the stat sheet in other ways, as always—14 boards, five assists, three steals, two blocks—but he rarely felt like a deciding factor on Tuesday … or, at least, not the kind of determinant the Wizards need him to be.

If Russ can’t rein it in, if Beal can’t find a more efficient path to points as he plays through the pain, and if the Wiz can’t shoot better than 3-for-21 from deep—we’re looking at you, Davis Bertans (0-for-7 from distance)—then Washington’s sterling resurgence from the depths of COVID-shutdown misery will come to a disappointing early end. And the Pacers—who, last we checked, seemed to be on the verge of mutiny—will be on their way to Philadelphia. Things change quickly in the NBA playoffs (or, I guess, the play-in tournament). Plan accordingly. 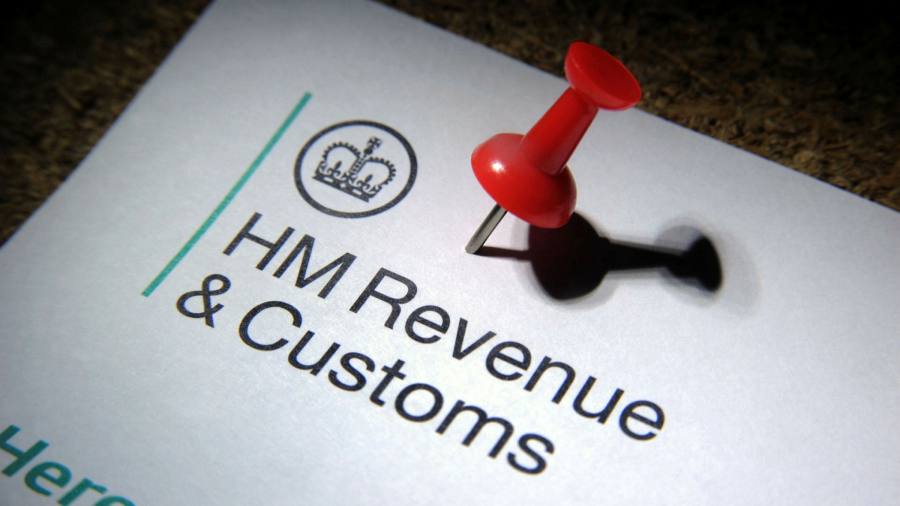 I’ve received a ‘nudge’ tax letter from HMRC, what should I do?
6 mins ago

I’ve received a ‘nudge’ tax letter from HMRC, what should I do?

Amazon Prime Day is winding down, but these headphone deals from Apple, Bose, Sony, and more are going strong
6 mins ago

Amazon Prime Day is winding down, but these headphone deals from Apple, Bose, Sony, and more are going strong 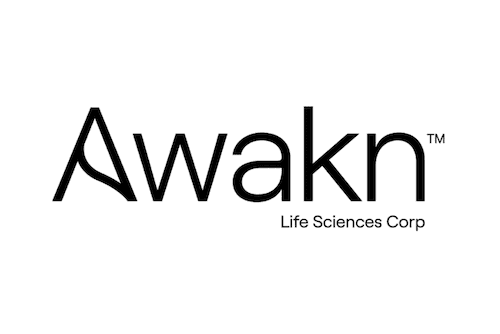