The Kansas City Chiefs’ best player, quarterback Patrick Mahomes, was out with a concussion. The team had just allowed touchdowns on consecutive drives. And Mahomes’s replacement, Chad Henne, had just been intercepted in the end zone, giving the Cleveland Browns a chance to thwart the Chiefs’ hopes of repeating as Super Bowl champions.

In a matter of seconds on Sunday in Kansas City, Mo., the Chiefs went from reeling to soaring in their divisional round playoff game. After a defensive stand, Kansas City escaped with a 22-17 victory over the upstart Browns because Henne rushed for his longest gain in more than seven years.

His 13-yard scramble on third-and-14, which ended with a headfirst dive to try to get that extra yard, allowed Kansas City to go for a fourth-down conversion on its 48-yard line, and his subsequent 5-yard completion to Tyreek Hill allowed the top-seeded Chiefs to run out the final minute or so of clock. Kansas City advanced to face the second-seeded Buffalo Bills in next Sunday’s A.F.C. championship game, also at Arrowhead Stadium.

“That’s all heart,” safety Tyrann Mathieu said of Henne’s scramble. “Those are the moments that lift teams.”

The Chiefs will become the first A.F.C. team to host three consecutive championship games. The only other team to accomplish that feat, the Philadelphia Eagles from 2002 to 2004, was also coached by Andy Reid.

For Cleveland, it was another crushing playoff loss for a city that has endured a disproportionate share of them. But for Kansas City, the euphoria in the immediate aftermath was tempered by the uncertainty surrounding the condition of Mahomes, who left in the third quarter after being yanked down by Browns linebacker Mack Wilson. Mahomes struggled to get up without assistance, and after being helped off the field and leaving for the locker room, he was ruled out with a concussion, potentially jeopardizing his availability for next week.

Afterward, Reid said Mahomes was “doing great” and had “passed all the deals” he needed to pass.

Replacing Mahomes with a 19-10 lead, Henne led the Chiefs to a field goal on that drive, but then watched as the Browns — powered by two fourth-down conversions — cut the deficit to 22-17 on an 18-play drive capped by Kareem Hunt’s 3-yard touchdown run.

On the Chiefs’ ensuing possession, after a 15-yard penalty pushed the ball back to the Cleveland 38, Henne lofted a deep ball toward the end zone, but hardly near the closest receiver, Demarcus Robinson, and safety Karl Joseph intercepted it. Unable to move the ball, however, the Browns punted on fourth-and-9 from their 32 — and they never got the ball back.

It was a triumphant moment for Henne, who had thrown only nine passes over his three seasons with Kansas City until Week 17, with the Chiefs resting Mahomes and several starters against the Los Angeles Chargers. He played the entire game in that one. Mathieu, who had the Chiefs’ lone interception, praised his professionalism after Sunday’s game, saying that Henne always prepares as if he is going to be playing that week.

“There’s a lot of great players around me that made me feel confident,” Henne said.

The Chiefs, after not playing for two weeks, did not overpower the Browns early so much as play smarter. Mahomes, before exiting, completed 21 of 30 passes for 255 yards and a touchdown, and he also ran for a score. Kansas City scored on its first four possessions, including a field goal in the waning seconds before halftime that followed a play that will live in Cleveland sports infamy.

It might not approach the renown of the Fumble or the Drive, but Rashard Higgins’s fumbling the ball out of the end zone cost the Browns a potential touchdown. As he neared the goal line and extended the ball toward the right pylon, Chiefs safety Daniel Sorenson swooped in, and his hit jarred the ball free. Instead of scoring a touchdown that would have cut the deficit to 16-9, pending the extra point, the Chiefs assumed possession on their 20. Deflating the Browns even more, Sorensen should have been penalized for his helmet-to-helmet hit, but officials missed it, and such a play is not reviewable.

That was of little solace to Browns fans, who have a long history with unfortunate postseason plays. The Chiefs did, too. Until Mahomes came along. And, at least on Sunday, until Henne came along, too. 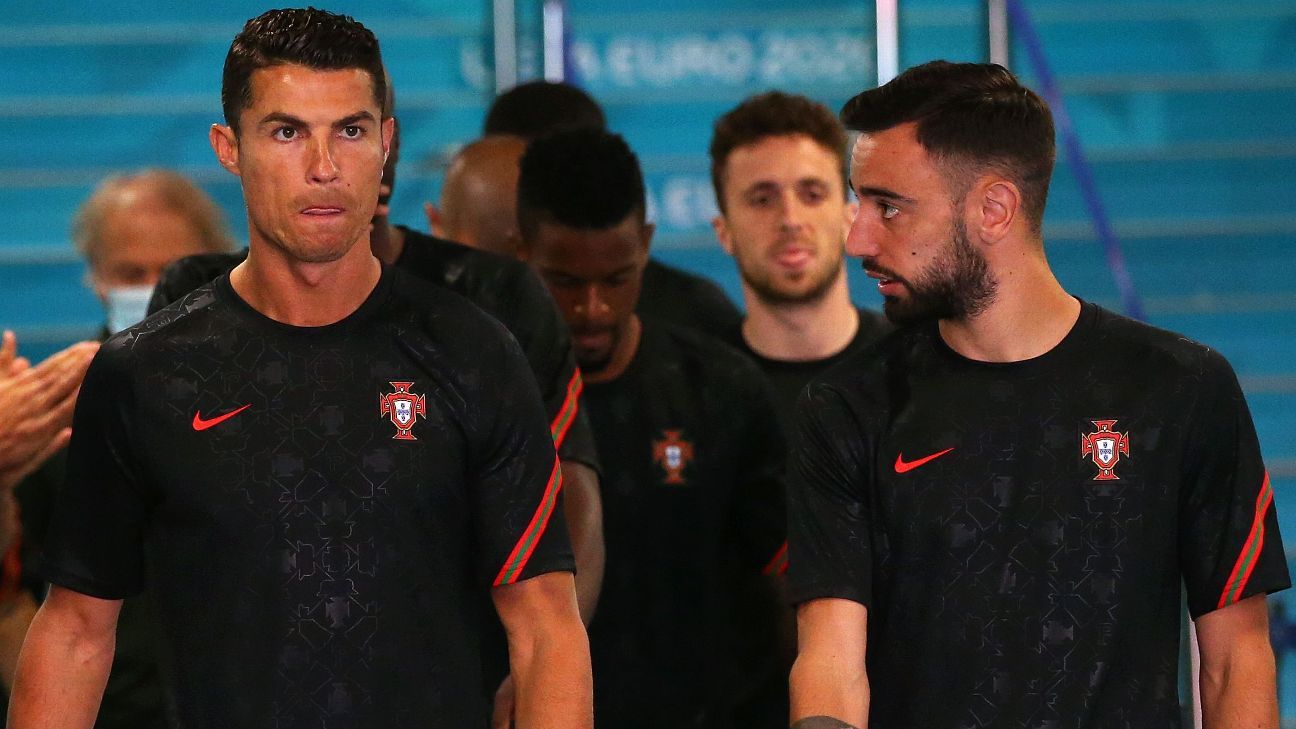 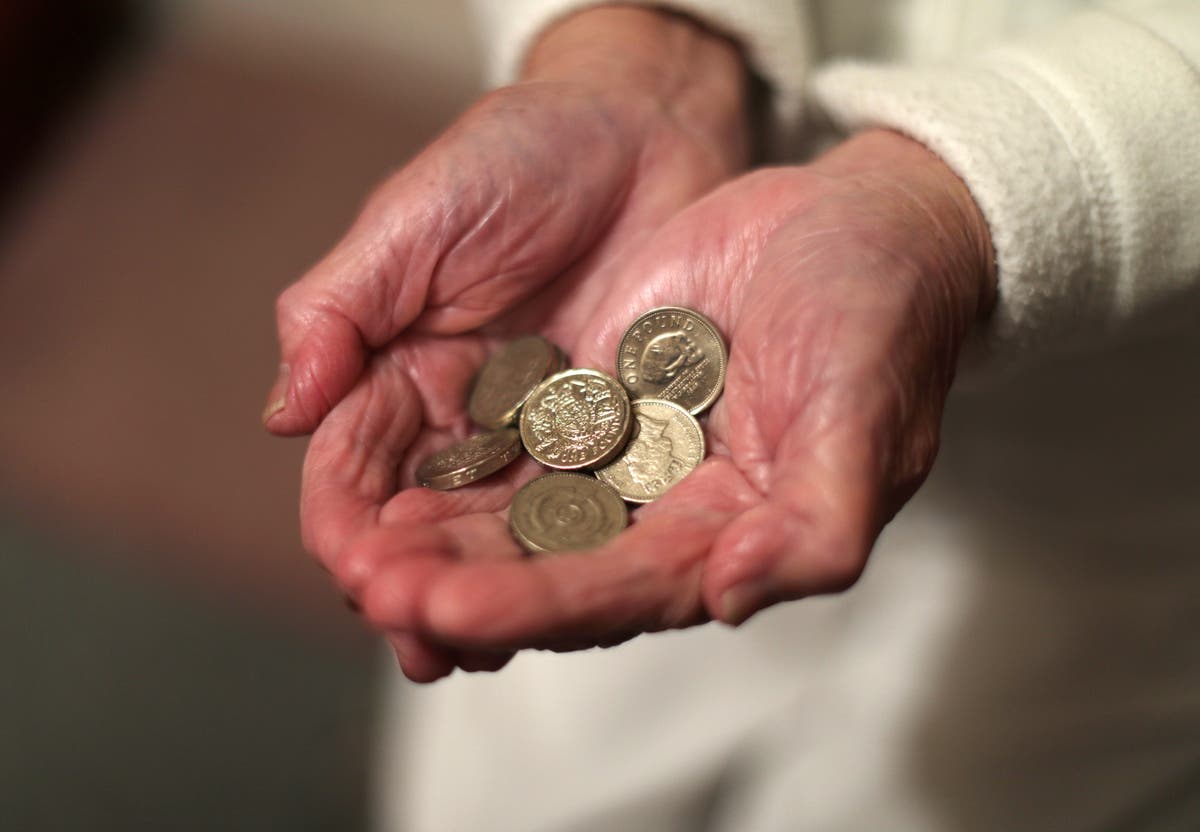 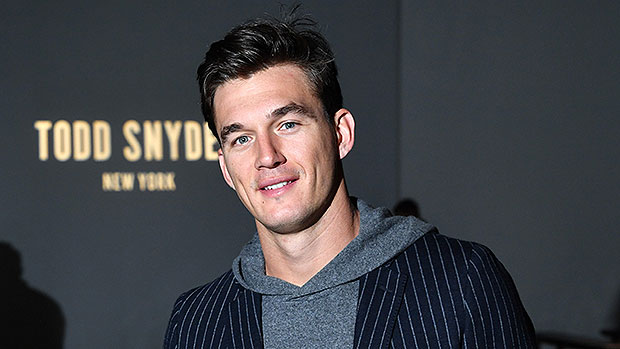 Tyler Cameron Reveals His Thoughts On Chris Harrison Departing ‘The Bachelor’ Franchise: ‘I Wish Him Well’
4 mins ago

Tyler Cameron Reveals His Thoughts On Chris Harrison Departing ‘The Bachelor’ Franchise: ‘I Wish Him Well’