Brazil is going to the semifinals of Copa América after a 1-0 victory over Chile on Friday night, but Gabriel Jesus won’t be.

The Manchester City forward wasn’t necessarily trying to make a dirty play in the 48th minute, just after Lucas Paquetá’s goal broke the deadlock, but going for the ball with a high boot was reckless as can be. Malice or not, kicking Chilean defender Eugenio Mena in the face was as clear of a straight red card as you can get.

Former WWE champion Drew McIntyre, whose signature move is the flying Claymore kick, was apparently impressed by Jesus’ move, tweeting the eyes emoji with the clip of the red card.

The automatic suspension that goes with the red card means that Jesus won’t be available for Brazil’s next match against Peru… against whom Jesus got a red card in the Copa América final two years ago.

Peru has its own red card to deal with for the semifinal, as André Carrillo was ejected for a second yellow card, late in the second half against 10-man Paraguay. Without Carrillo, the heart and soul of their squad, the Peruvians went on to blow the lead in the closing minutes of regulation, but rallied to win a penalty shootout, 4-3, in six rounds after a wild 3-3 draw.

Yes, Luis Suárez is in this tournament for Uruguay, so one can only imagine that he was taking notes on Jesus’ performance, and if Jesus can get a retweet from Drew McIntyre, maybe Suárez can set his sights on Shawn Michaels’ admiration.

Jesus is banned from ringside. 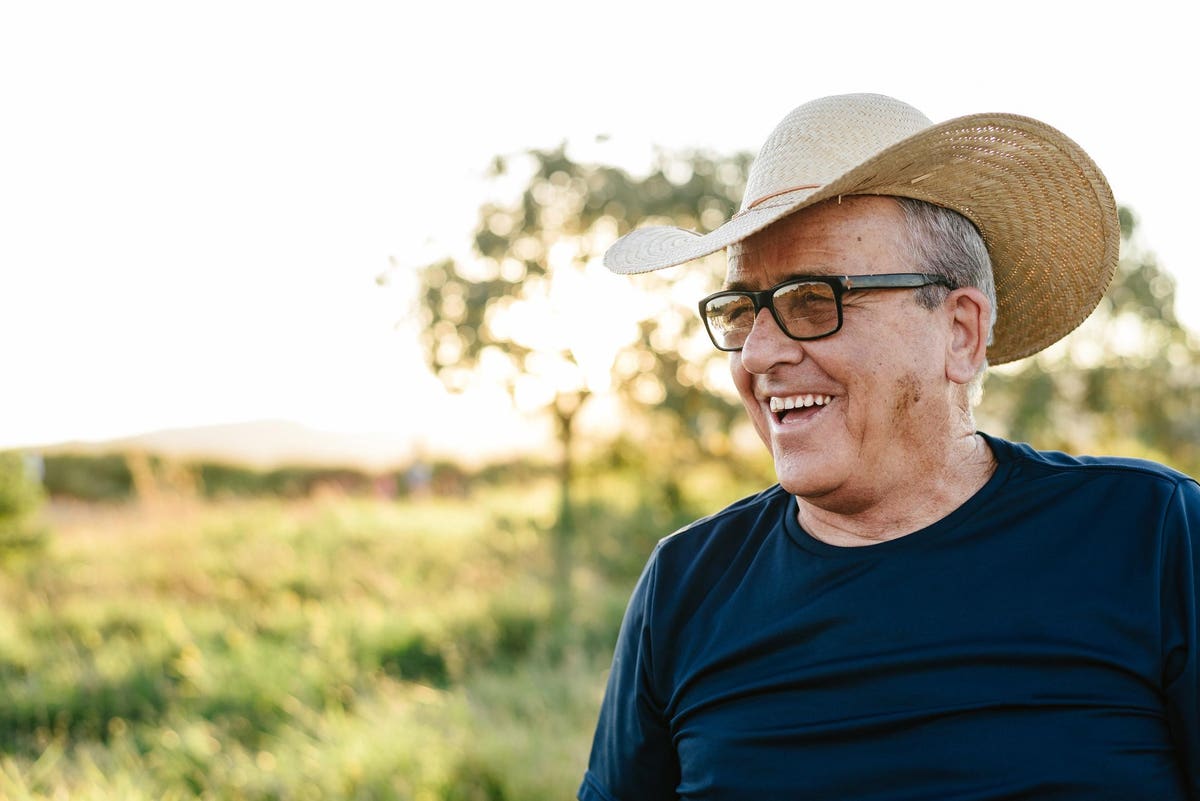 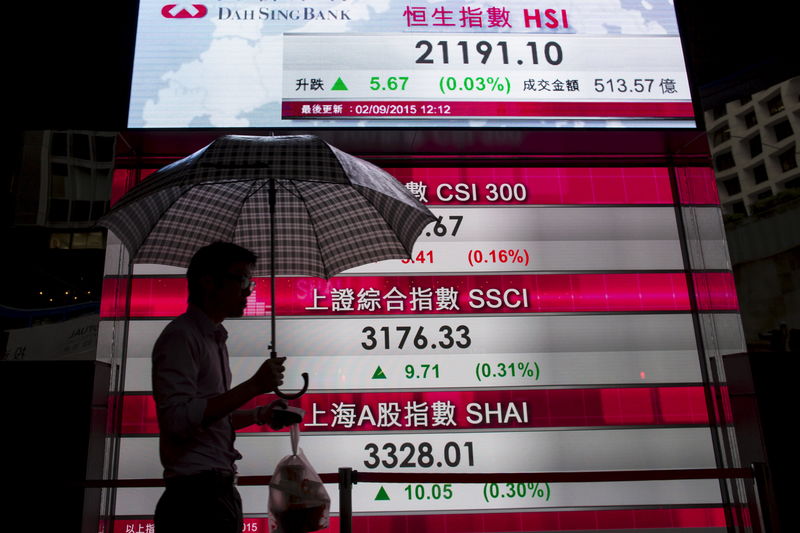