JACKSONVILLE, Ala. — Former Alabama football player and assistant coach Jim Fuller, who worked as both athletic director and head coach for Jacksonville State, has died after suffering from complications due to COVID-19. He was 76.

Fuller was an offensive tackle for coach Bear Bryant’s national championship teams at Alabama in 1964 and 1965.

He was Jacksonville State’s coach from 1977 to 1983, winning four Gulf South Conference championships and leading the Gamecocks to the Division II championship game in 1977.

Fuller’s teams made the Division II playoffs four times. He then left to coach Alabama’s offensive line and was an assistant on the 1992 national championship team.

Fuller was Jacksonville State’s athletic director from 2003 to 2008 and is a member of the school’s hall of fame.

“We are saddened to learn of the passing of coach Jim Fuller,” Seitz said. “He was instrumental in several conference championships during his time at Jacksonville State, both as a coach and as an administrator.

“He was a true Gamecock that was loved by so many in our community, alumni and fan base. He will be sorely missed.” 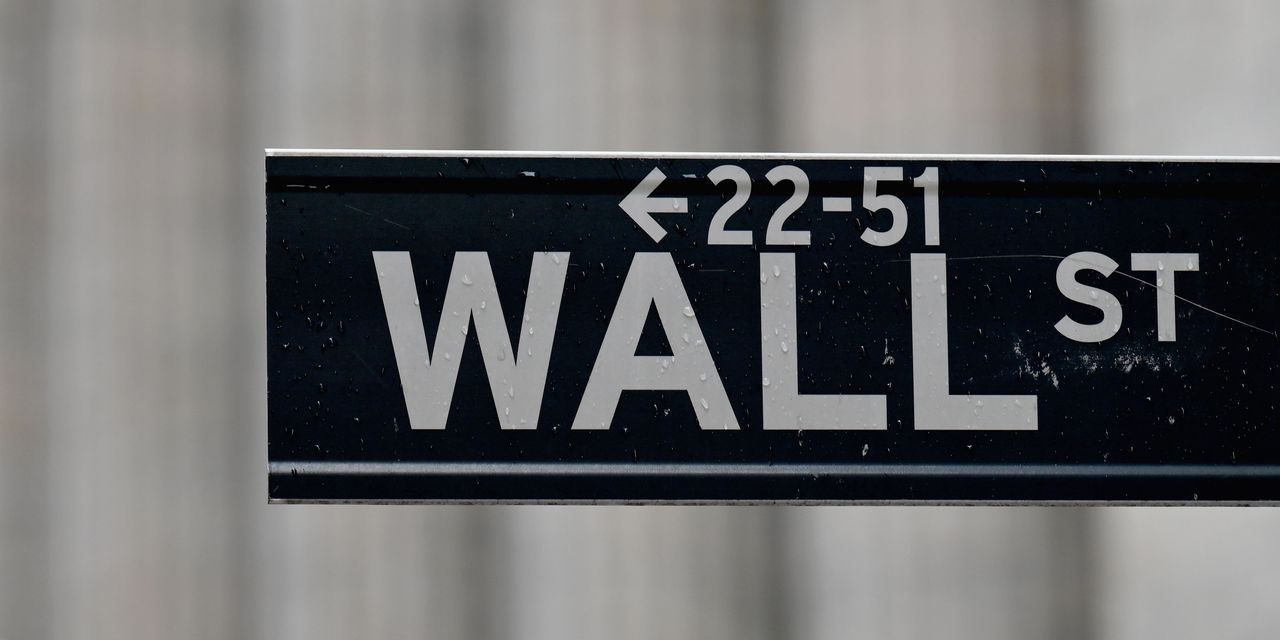 Amazon has set a date for its 2021 hardware event 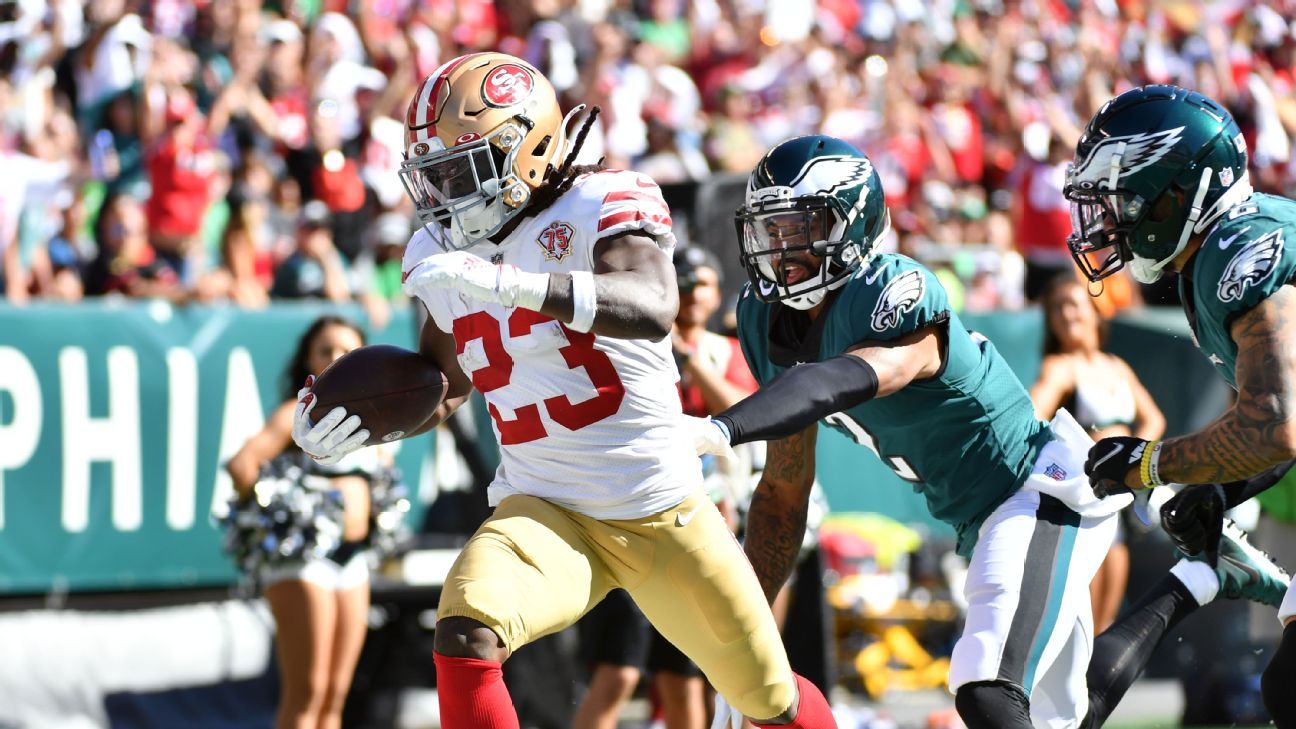 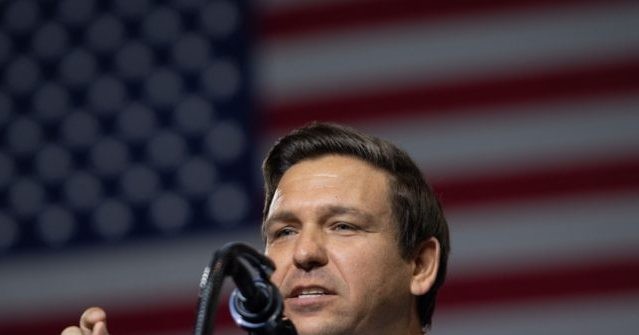 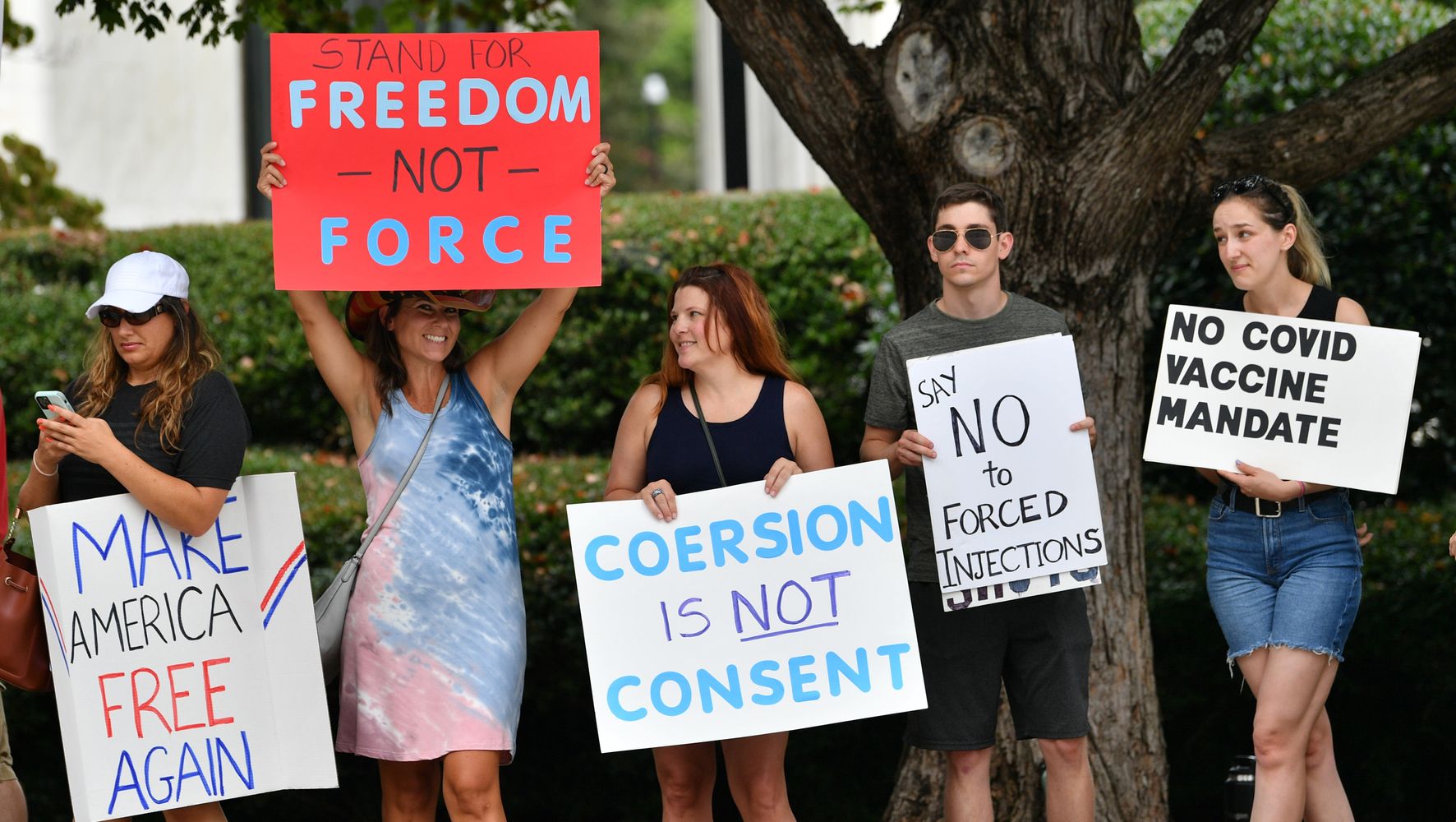 Telling People To Get Vaccinated Is Leftist Plot Against Trump Voters, Breitbart Claims
4 mins ago

Telling People To Get Vaccinated Is Leftist Plot Against Trump Voters, Breitbart Claims