NBA reporter Rachel Nichols has created significant internal strife at ESPN after she unknowingly recorded herself commenting that coworker Maria Taylor hosted coverage of the 2020 NBA Finals because ESPN was “feeling pressure” to be more diverse.

According to a Sunday report by The New York Times, Nichols, who is white, made comments in July 2020 ahead of the Finals between the Lakers and Heat, a series that Nichols expected to cover and which took place amid nationwide protests against systemic racism and police brutality. ESPN tabbed Taylor, who is Black, for the assignment.

According to The Times, Nichols made the comments on a phone call with Lebron James’ advisor Adam Mendelsohn and the former’s agent, Rich Paul. Nichols unknowingly videoed her conversation using company-provided equipment, uploading her conversation to ESPN’s servers. Dozens of employees reportedly came into contact with the video as part of their regular work flow.

“I wish Maria Taylor all the success in the world — she covers football, she covers basketball,” Nichols said in the call. “If you need to give her more things to do because you are feeling pressure about your crappy longtime record on diversity — which, by the way, I know personally from the female side of it — like, go for it. Just find it somewhere else. You are not going to find it from me or taking my thing away.

“I just want them to go somewhere else — it’s in my contract, by the way; this job is in my contract in writing,” Nichols told Mendelsohn a few minutes later on the call.

ESPN did not punish Nichols for her comments, an action that some ESPN employees told The Times was “an active source of pain” and discussion.

Nichols’ comments and ESPN’s refusal to reprimand her created a tense work environment at ESPN, with many Black employees telling The Times it confirmed many “outwardly supportive white people talk differently behind closed doors.” The Times, which acquired a copy of the video, reports that Mendelsohn in the video also said, “I don’t know. I’m exhausted. Between Me Too and Black Lives Matter, I got nothing left.”

The Times reported that Taylor nearly refused to continue coverage of the 2020 Finals in an email to ESPN executives, including president Jimmy Pitaro. The email is dated roughly two weeks after Nichols uploaded her conversation.

“I will not call myself a victim, but I certainly have felt victimized and I do not feel as though my complaints have been taken seriously,” Taylor wrote in an email to ESPN executives, including Pitaro. “In fact, the first time I have heard from HR after 2 incidents of racial insensitivity was to ask if I leaked Rachel’s tape to the media. I would never do that.”

Taylor reconsidered a few days later, telling ESPN she’d continue hosting “NBA Countdown” during the playoffs as long as Nichols didn’t appear on the show. ESPN agreed to the condition, but reportedly violated it immediately by having Nichols appear on the show in short segments in which she did not interact with Taylor.

That setup further exacerbated tensions in the 2020-21 NBA season, with Nichols reporting from the sideline for ESPN’s most important games. To keep her and Taylor from interacting on “NBA Countdown,” Nichols’ appearances on the show were prerecorded but were made to appear live. ESPN also issued an edict that severely limited direct interaction from other sideline reporters, which some ESPN employees said unfairly punished everyone except Nichols in order for her to keep her position.

The Times reported that a May pre-show call of “NBA Countdown” turned bitter, with commentators Jalen Rose, Adrian Wojnarowski and Jay Williams, alongside several other show staffers, saying the move favored Nichols at the cost of others. Namely, ESPN’s decision to not allow other sideline reporters on the show only affected women of color: Lisa Salters, Cassidy Hubbarth and Malika Andrews, all of whom reportedly received smaller assignments. Wojnarowski reportedly jumped in on the call to call Nichols “a bad teammate.”

(According to people familiar with the situation, the restrictions were later rescinded after Pitaro spoke to Taylor and Wojnarowski — then Wojnarowski alone — to determine whether its reversal would help solve the issue).

Moreover, only one person has been explicitly punished as a result of Nichols’ comments: Digital video producer Kayla Johnson, who reportedly told ESPN human resources she had sent the video of Nichols’ comments to Taylor. She was suspended two weeks without pay. Johnson recently left ESPN and did not comment to The Times for its story.

Nichols, in response to questions from The Times, said she was “unloading to a friend about ESPN’s process, not about Maria. My own intentions in that conversation, and the opinion of those in charge at ESPN, are not the sum of what matters here — if Maria felt the conversation was upsetting, then it was, and I was the cause of that for her.”

Nichols also said she has attempted to apologize to Taylor via text and phone call. “Maria has chosen not to respond to these offers, which is completely fair and a decision I respect.”

Taylor, whose ESPN contract ends on July 20, declined to comment to The Times for its story. 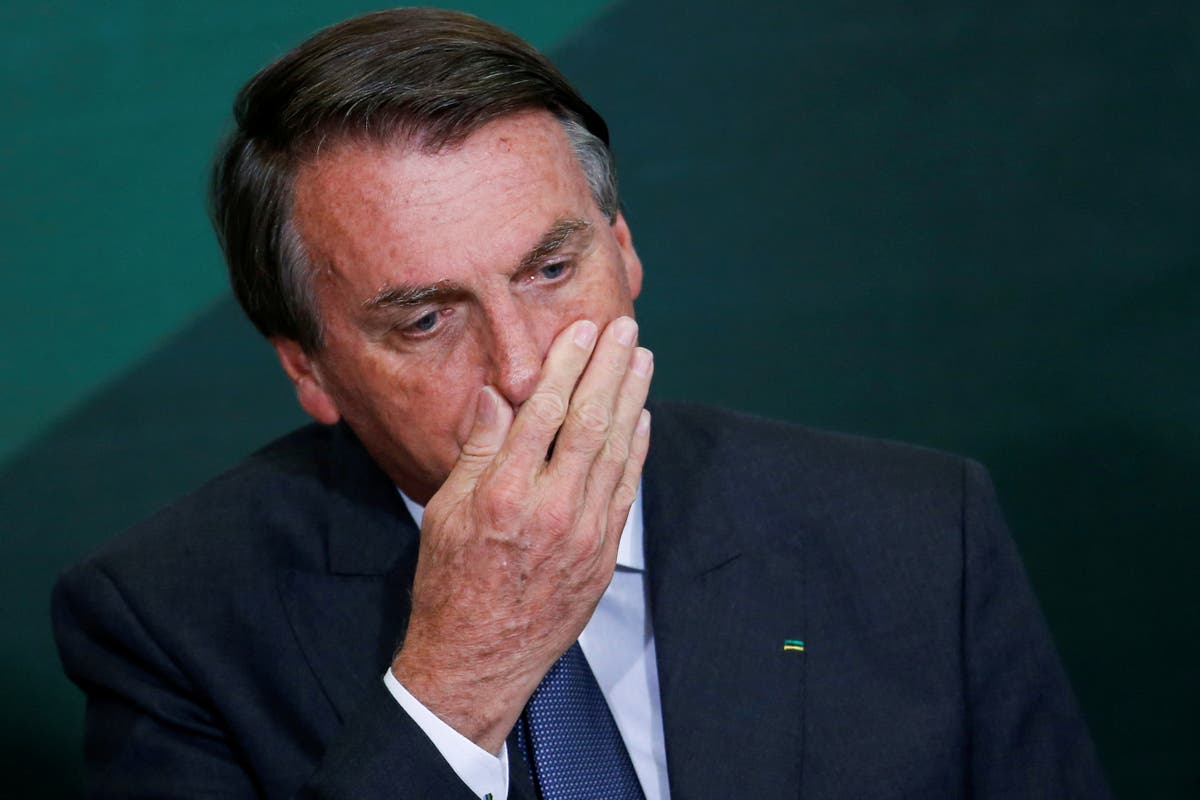 Jair Bolsonaro ‘should be charged with crimes against humanity’ 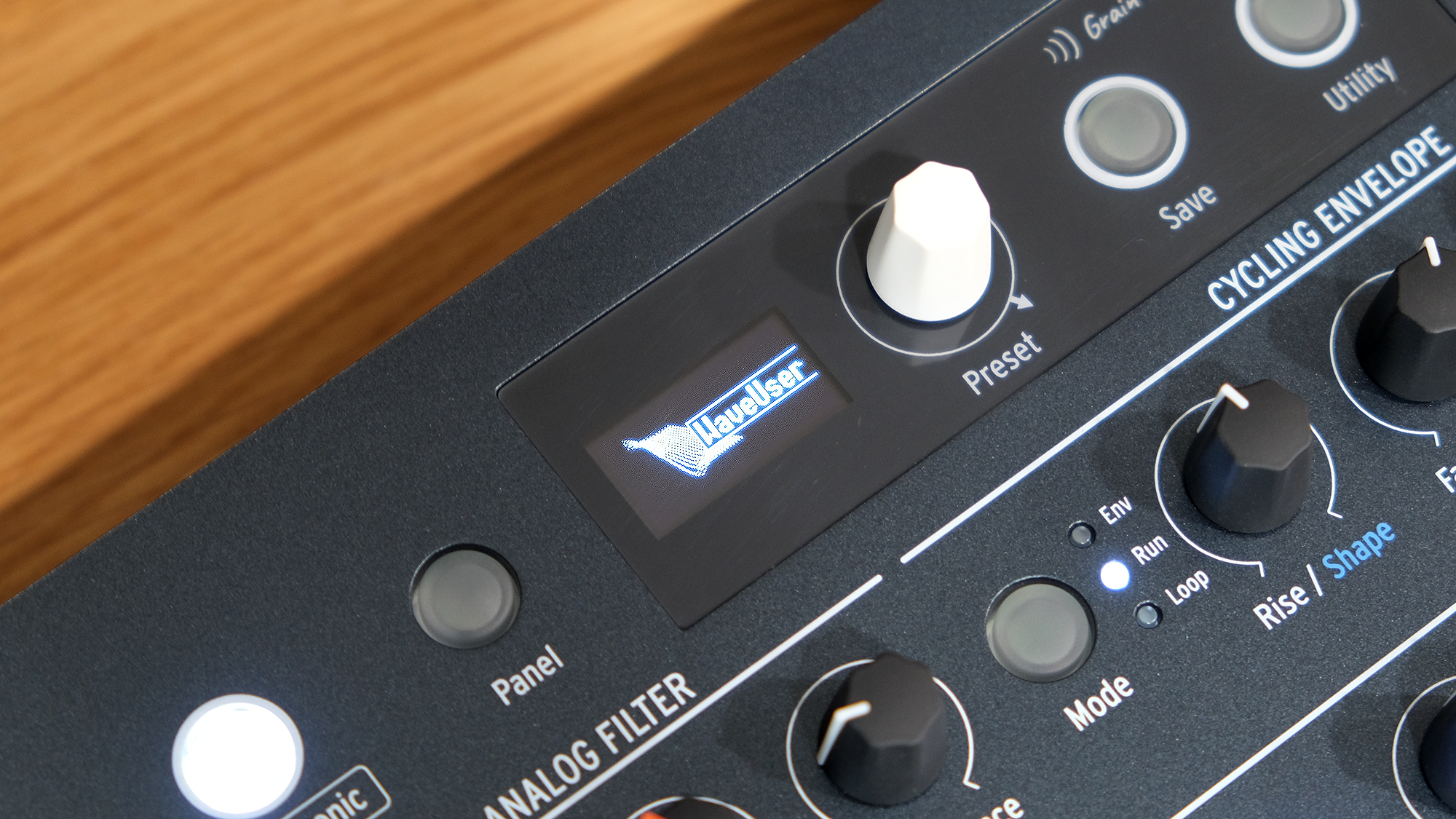 Arturia unlocks custom wavetables for the MicroFreak | Engadget
6 mins ago