The Leeds striker finally earned his maiden senior call-up for the latest World Cup qualifying triple-header having not even made the provisional squad for this summer’s European Championship, but did not see the pitch during Thursday’s 4-0 win over Hungary that was marred by racist abuse aimed at Raheem Sterling and Jude Bellingham by a section of the home fans in Budapest.

Bamford’s chances of starting against Group I minnows in England’s first home match since losing the Euros final to Italy on penalties were boosted earlier this week after Everton frontman Dominic Calvert-Lewin was forced to withdraw from the squad due to injury.

He is supported in attack by Bukayo Saka and Jesse Lingard, with Jordan Henderson and Jude Bellingham behind.

“It’s a special moment for him and for his family. You always think about people that have helped you on that journey,” Southgate said when discussing Bamford’s debut at his pre-match press conference on Saturday.

“We want him to do what he does every week with his club. He has settled in really well with the group, he hasn’t had a huge amount of time to be able to train with us yet but I think he’s got a really clear picture of how we like to play.

“We just want him to go and enjoy his football. It’s an opportunity and he shouldn’t put any more pressure on himself than that. We know what he’s capable of and we’re looking forward to seeing him play.” 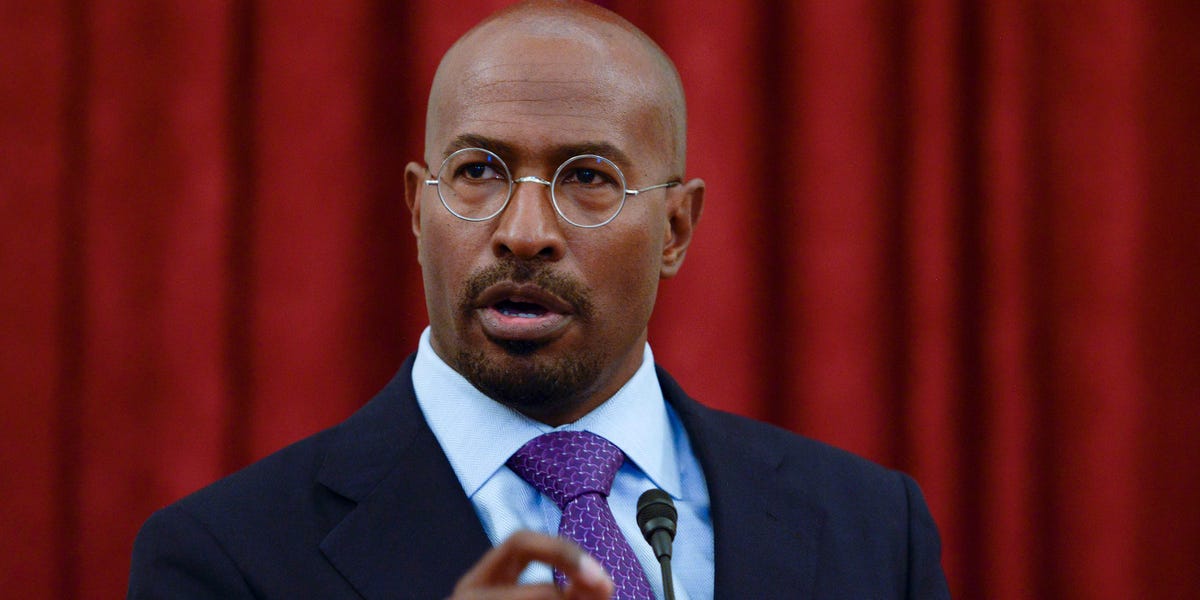 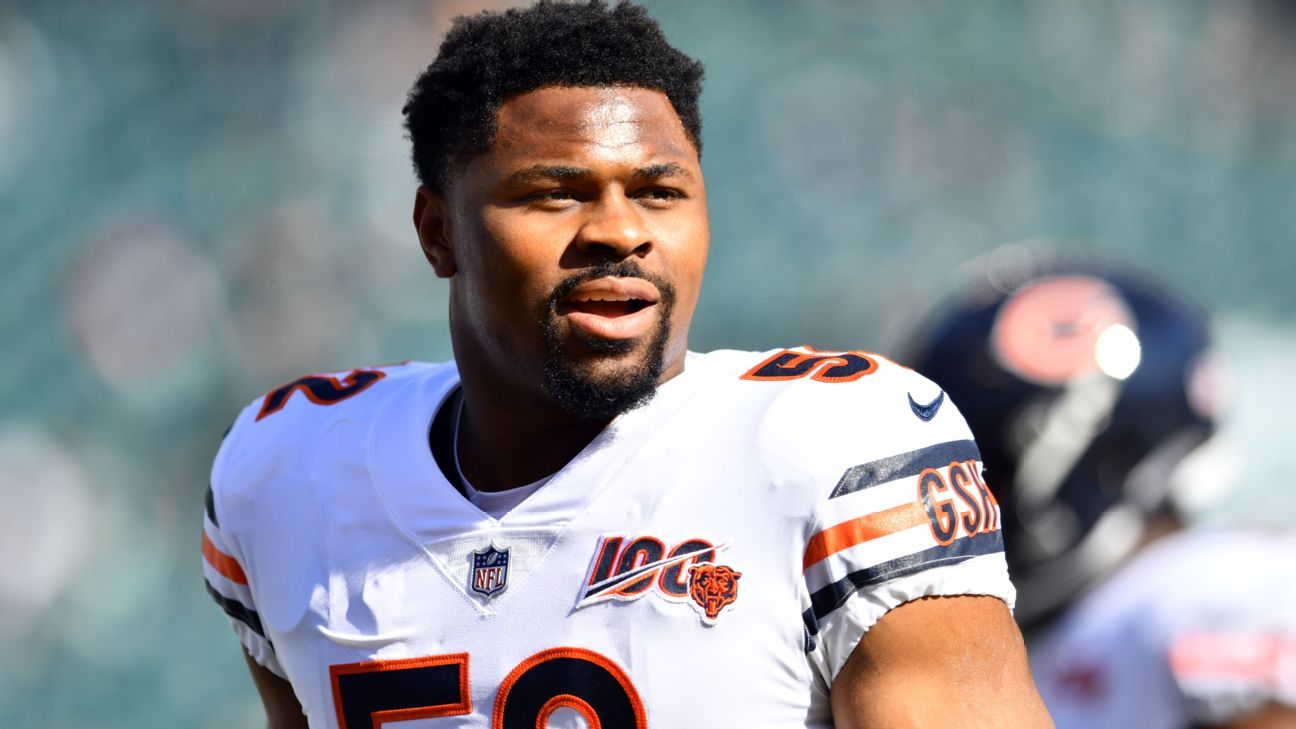 Nagy: No decision on banged-up Mack for 49ers
3 mins ago

Nagy: No decision on banged-up Mack for 49ers