PHILADELPHIA — Eagles quarterback Jalen Hurts said he is “not above” a competition when asked whether he feels the coaching staff has committed to him as Philadelphia’s starter.

Coach Nick Sirianni has not publicly named Hurts QB1, citing the importance of creating competition at every position.

“I value everything that Coach has brought here,” Hurts said Wednesday. “I remember back in my days at Alabama, Coach [Nick] Saban, hearing him talk about discipline, commitment, effort, toughness and pride, having these core values that he is trying to instill in the team. In the end, it all worked out for the team.

“You see Coach Nick Sirianni coming in preaching connection, accountability, competition, fundamentals and football IQ, preaching all these things. I know in all those different avenues, all those different values and principles that we’re trying to instill here in Philly, no one is above that and everybody has to go to work. So for me, I know rent is due every day. It’s always been that way for me … and when that rent is due, I don’t plan on missing no payments.”

While the Eagles haven’t publicly endorsed Hurts as the starter, their actions this offseason to date have shown support for the second-year quarterback. They traded Carson Wentz to the Indianapolis Colts and passed on opportunities to draft Ohio State’s Justin Fields and Alabama’s Mac Jones, instead selecting Hurts’ former teammate, receiver DeVonta Smith, in the first round of the 2021 NFL draft.

And though there has been plenty of speculation about Philadelphia trading for a veteran like Deshaun Watson or Russell Wilson, Hurts is the clear favorite over the other quarterbacks currently on the roster — Joe Flacco and rookie Jamie Newman — to land the starting job.

“Jalen has done a heck of a job learning the offense. I’ll say that. He’s impressive in there. He’s really got a good control of it,” Sirianni said. “Jalen has just done a good job of taking the plays that have been taught to him, and he can really rattle off exactly what he’s supposed to do on every single play. It’ll be exciting to get on the field with him and see him do it physically.”

Hurts, the team’s second-round pick in 2020, started the final four games of last season over a struggling Wentz, completing 52 percent of his passes for 1,061 yards with six touchdowns and four interceptions while rushing for 354 yards and three scores. 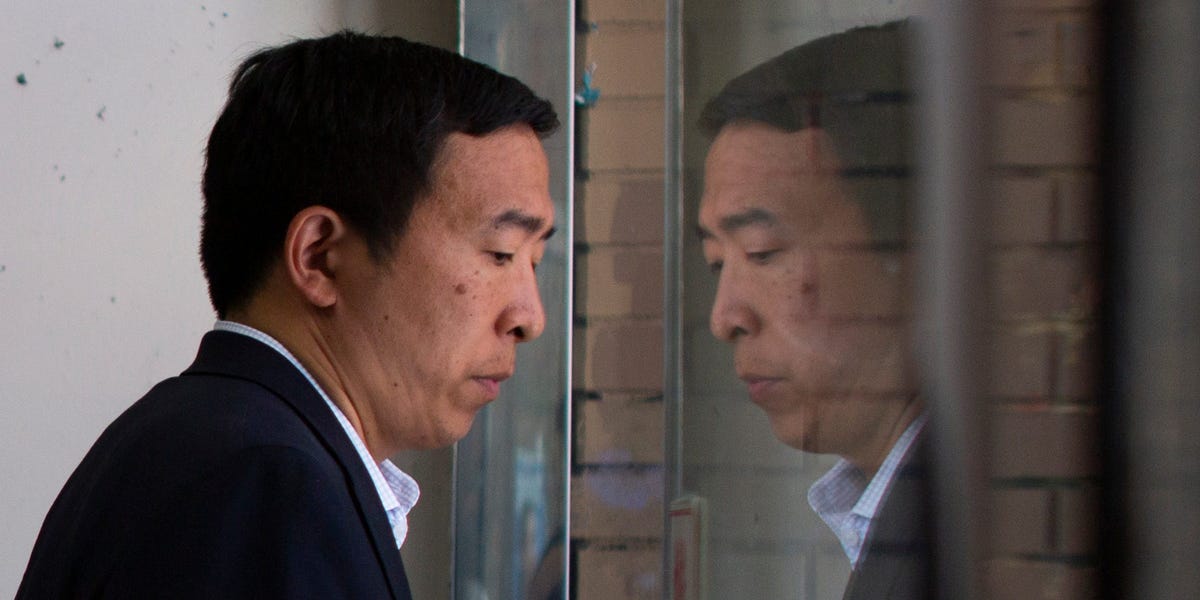 Andrew Yang concedes mayoral primary: ‘I am not going to be the next Mayor of New York City’
14 seconds ago

Andrew Yang concedes mayoral primary: ‘I am not going to be the next Mayor of New York City’ 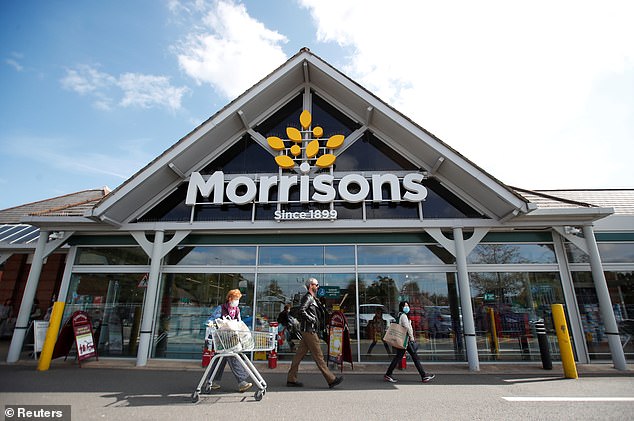 ALEX BRUMMER: MPs must stop any Morrisons and private equity deal
2 mins ago