Brian Flores has been fired by the Miami Dolphins after three seasons, the team announced.

Despite speculation that Dolphins owner Stephen Ross was interested in hiring Jim Harbaugh as coach, the Dolphins are not targeting the Michigan coach, sources told Darlington.

“I made a decision today to part ways with Brian Flores,” Ross said in a statement released by the team. “After evaluating where we are as an organization and what we need going forward to improve, I determined that key dynamics of our football organization weren’t functioning at a level I want it to be and felt that this decision was in the best interest of the Miami Dolphins. I believe we have a talented young roster in place and have the opportunity to be much better in 2022. I want to thank Brian for his hard work and wish him nothing but the best in his future.”

The Dolphins finished 9-8 this season, recovering from a 1-7 start but failing to make the playoffs.

He was hired by the Dolphins in 2019 after spending 11 seasons on the New England Patriots staff, the last eight coaching defense. 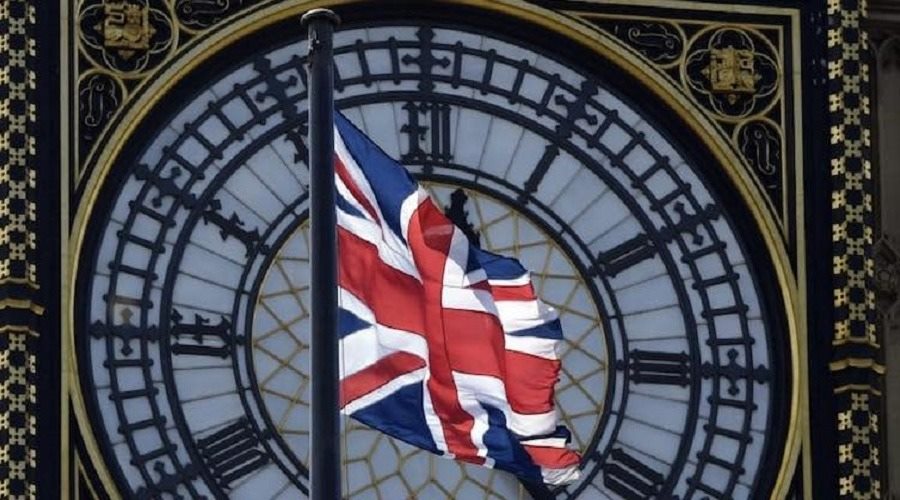 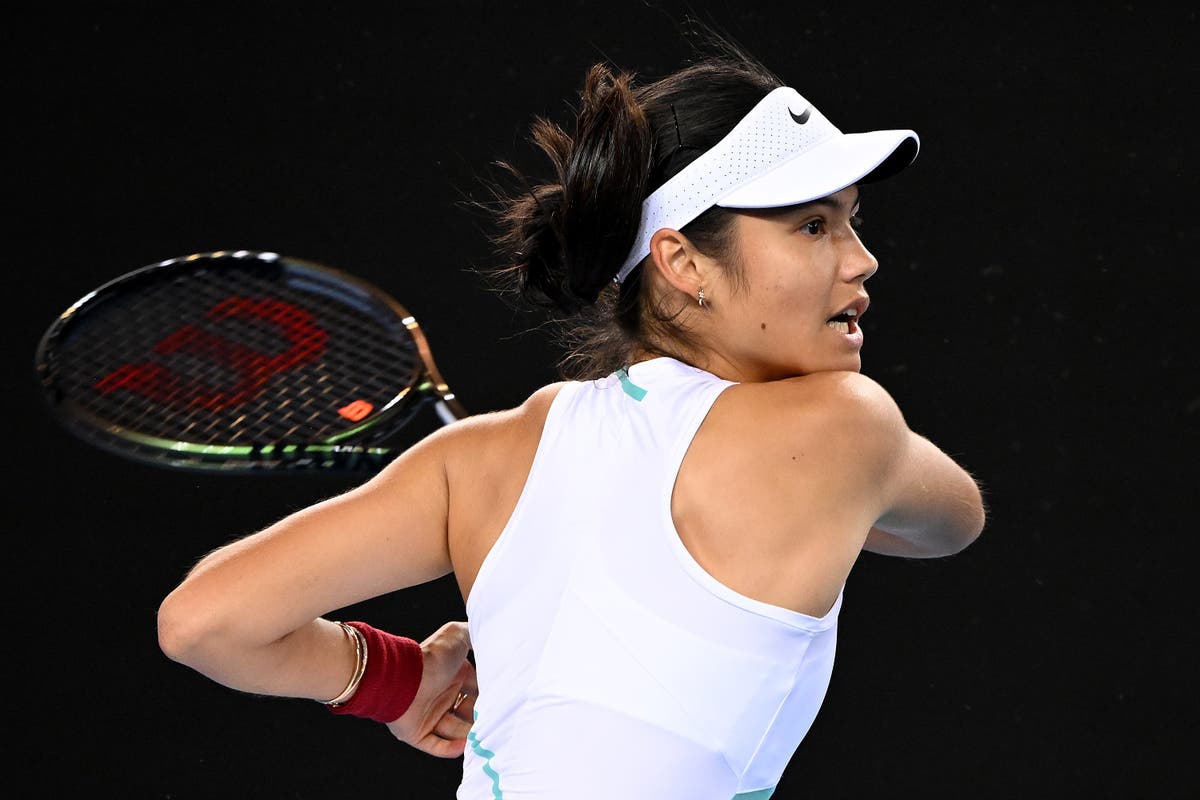 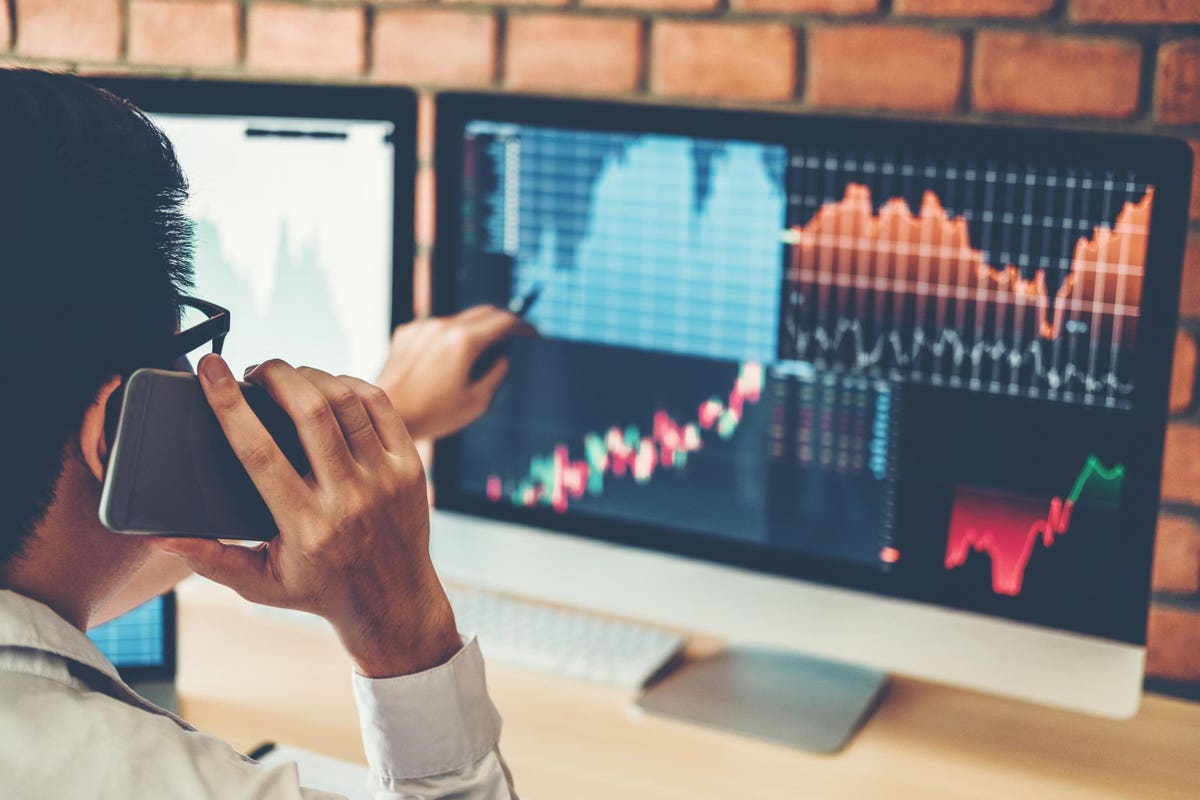 A Dozen Favorite Stocks To Buy For 2022 From Argus Research Would “Good Cause” Eviction Live Up to its Name in New York?
5 mins ago

Would “Good Cause” Eviction Live Up to its Name in New York?