Frank Lampard was in charge last season as Chelsea were runners-up to Arsenal, though the Blues have the chance to right those wrongs this time around – though they will also have one eye on a Champions League Final against Manchester City as well as a tense race for a Premier League top-four finish.

Leicester are also locked in the battle for Champions League qualification and, in one of those curious quirks of the football calendar, face Chelsea again in London on Tuesday in a key League fixture.

For now, at least, both clubs can put their other targets to one side and focus on this weekend’s Cup final at Wembley. While Tuchel has overachieved so far at Stamford Bridge, success at Chelsea is measured in trophies – and even those are often not enough to save managers from the sack.

As for Leicester, the Foxes remain on course for the top four, and silverware would represent a fine season for Rodgers as the club looks to build for the future.

Follow the FA Cup Final on our LIVE match blog with James Robson and Malik Ouzia at Wembley!

Chelsea have had the majority of the ball and some decent openings, but – as has often been the case for them this season – are lacking a cutting edge up front.

Leicester may count themselves a tad lucky to be level given they haven’t really got going, but Vardy had two presentable chances – and the Foxes will feel this one is there for the taking if they sharpen up.

Azpilicueta gets to the delivery but Vardy clears, and that’s the interval.

45+1 mins: Soyuncu needs a sharp sliding challenge to clear for a corner…

Tielemans flaots in a dangerous cross into the Chelsea area, but Vardy can’t get enough on his header on the stretch – great idea from Tielemans though.

Werner is still showing some discimfort here – Chelsea will have to assess him at the interval, and we could potentially see Havertz or Giroud introduced.

43 mins: Great run by Werner from right to central – he knows he can go past Fofana as the defender is on a yellow, but his shot from outside the box takes a deflection for – you guessed it – another Chelsea corner.

Poor delivery from James as it goes out at the back post.

Clever play from Perez to win a free-kick off Jorginho 40 yards out.

Given Leicester’s lack of attacking play so far, situations like these could prove crucial.

Soyuncu again gets there first, but it’s towards the near post and he can’t direct the header towards goal while under pressure.

38 mins: Ziyech finds far too much space off a long ball – he trades passes with Ziyech and fires at goal, but Fofana makes a brilliant block.

Seconds later, Werner – who has been hacked to pieces today – shows his frustration with a clumsy challenge, and picks up a booking. He’s also injured himself and limps away, which Tuchel won’t be too happy about.

36 mins: Chelsea may have been in control so far, but they don’t have a goal to show for it.

While losing Evans will be a blow to Leicester, they may in fact benefit from the change given the centre-back was clearly not fit, and could have been exposed by Chelsea’s pace on the counter.

UK shares: should I buy CareTech Holding following this news? – The Motley Fool UK
1 min ago 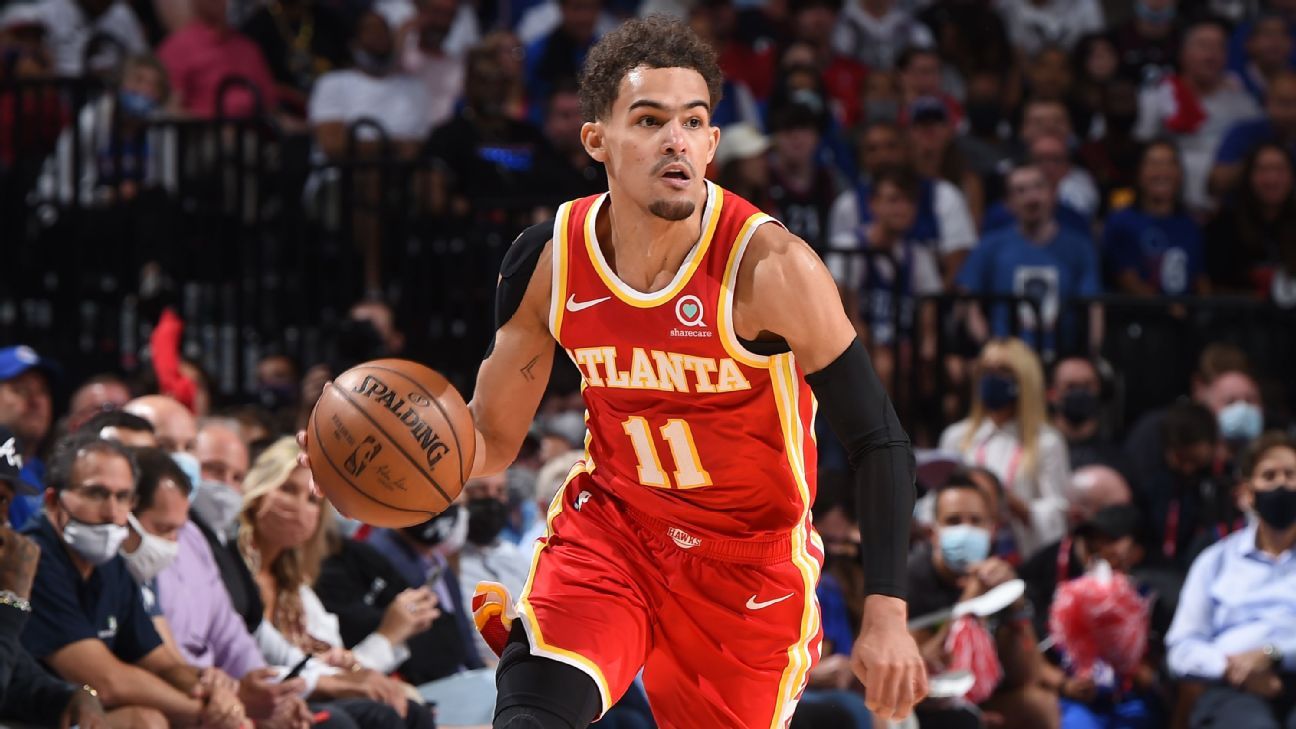 The Best Wireless Printers for Hassle-Free Copies
4 mins ago