The club spent almost 70 years at the training base before moving to their new £50 million AXA Training Centre in November.

However, on Friday, Carragher and Fowler announced they joined forces to buy Melwood to create a pathway for people interested in making a career in the sports industry.

“It is our ambition to help create a new generation of well-trained professionals who, if they cannot revive their playing careers, will become sport scientists, physiotherapists or coaches,” Carragher told The Telegraph.

“We will be offering several courses and scholarships for those seeking help gaining employment across many fields.

“Robbie and I have been in discussions for some time about forming a partnership, so when the Melwood site became available, the emotional connection was immediate and we realised it was the perfect venue. We’re thrilled the deal is being formally announced.

“Robbie and I have also spoken to the Professional Footballers Association and will be offering the site as a hub for dementia research and support for members, a subject which the public has become increasingly aware of following several high-profile cases.

“Since Liverpool vacated Melwood, it’s been a personal joy for me to be able to return to the place where I spent all of my playing career.”

The pair made a combined total of 1,106 appearances for the club and won the FA Cup, the League Cup and UEFA Cup during their time at Anfield. 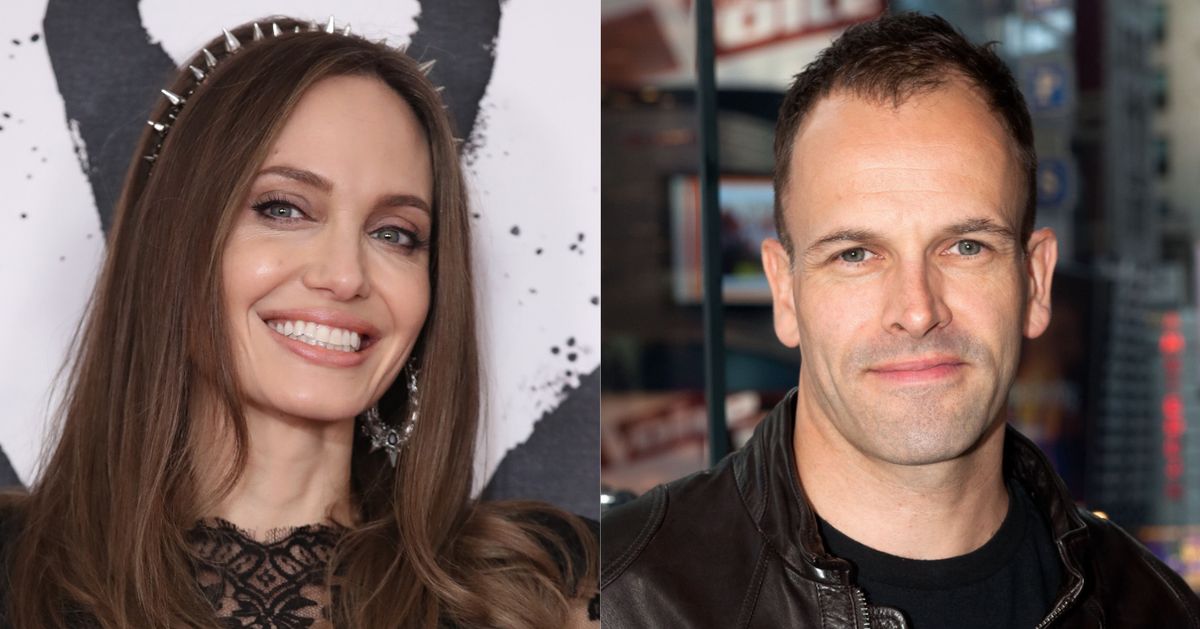 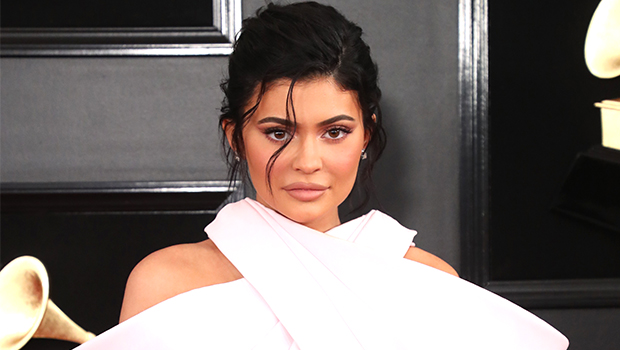 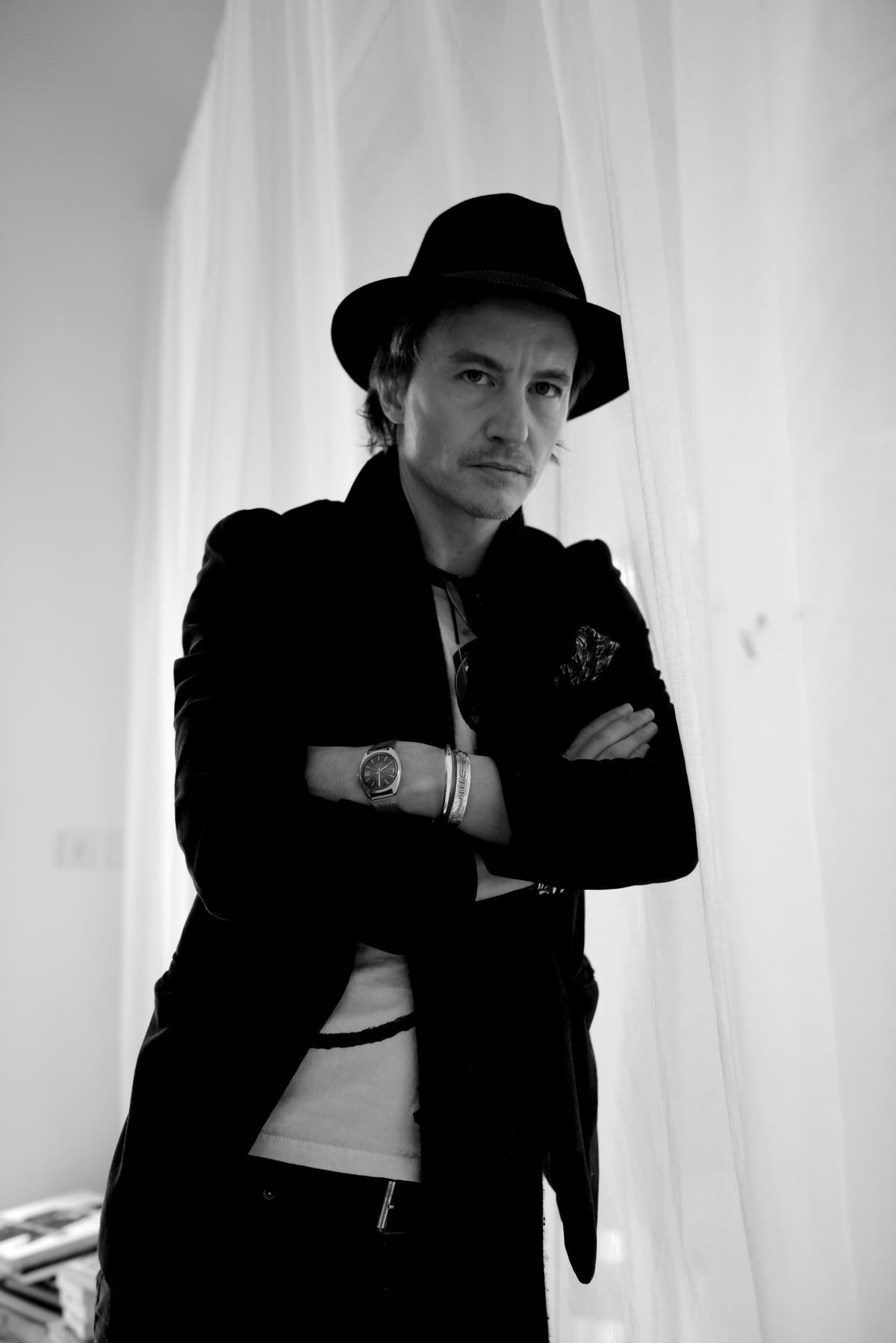