Poulin, the Canadian captain, skated down the left side, took a pass from Brianne Jenner and sent it off the crossbar and post before going in. The goal was initially waved off, and play continued in the sudden death 3-on-3 overtime until the buzzer sounded after a video review.

The Canadians rushed the ice and piled on top of each other in celebration of their 11th title at worlds.

“It’s so weird how it happened,” Canadian forward Sarah Fillier said. “We were all sitting on the bench, thinking we have to go finish this next 11 minutes off. But the buzzer went and we all jumped on. It’s so crazy, but it’s so cool.”

Canada fell behind 2-0 in the first period, just its second deficit in the tournament. But the Canadians scored two goals, 2 minutes, 29 seconds apart, in the second to tie it.

Jenner scored on a power play when she corralled the puck in front of the net and brought it from backhand to forehand to get around the left pad of Nicole Hensley.

Jamie Lee Rattray tied it by redirecting Jocelyne Larocque’s shot from the point. Rattray nearly won it with 90 seconds to go in regulation but her breakaway shot went off Hensley and deflected off the post.

“I think our team stuck with it from the start ’til the end. We showed a lot of character,” Canadian forward Melodie Daoust said. “Just to be able to celebrate from here, on home soil with our family and friends, I think it’s amazing.”

Alex Carpenter opened the scoring for the United States for a third straight game. She batted her own rebound between the legs of goalie Ann-Renee Desbiens.

Carpenter scored her fifth goal of the tournament, all in the last three games, on a power play just 12:35 into the game.

The U.S had won eight of the previous nine titles, including 2019 when Canada didn’t reach the final for the first time in the history of the tournament that began in 1990.

In the third-place game, Petra Nieminen scored her sixth goal of the event and Finland beat Switzerland 3-1.

Finland claimed its 13th bronze medal at the event. Switzerland was going for its second bronze — the first coming in 2012 against the Finns.

Tanja Niskanen needed just 99 seconds to put Finland on the board. Niskanen was left unmarked and skated to an open late to send it over the glove of Saskia Maurer for her first goal of the tournament. Finland started the second period in a similar fashion as Ella Viitasuo scored 54 seconds in on a shot off the post for a 2-0 advantage.

Nieminen gave Finland a 3-1 lead, three seconds into a power play late in the second period, by redirecting Michelle Karvinen’s shot from the point.

Lara Stalder pulled Switzerland within 2-1 three minutes later, finishing a 2-on-2 opportunity after a key save by goalie Saskia Maurer at the other end. 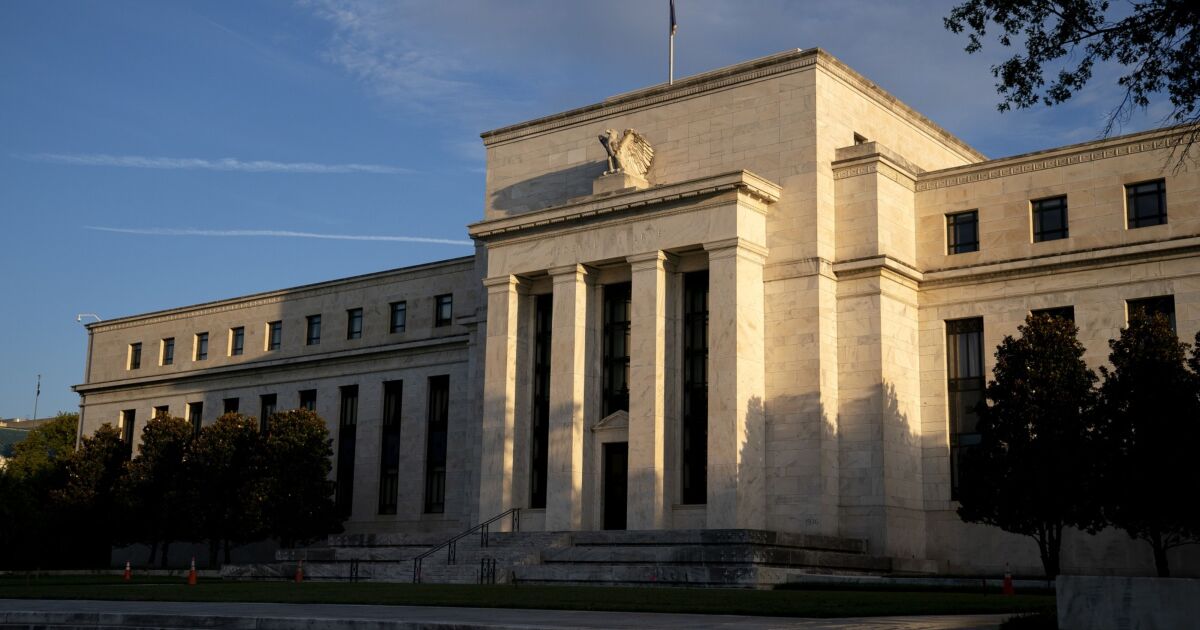 U.S. says delivering on vaccine pledge to Asia key to Quad credibility By Reuters
2 mins ago 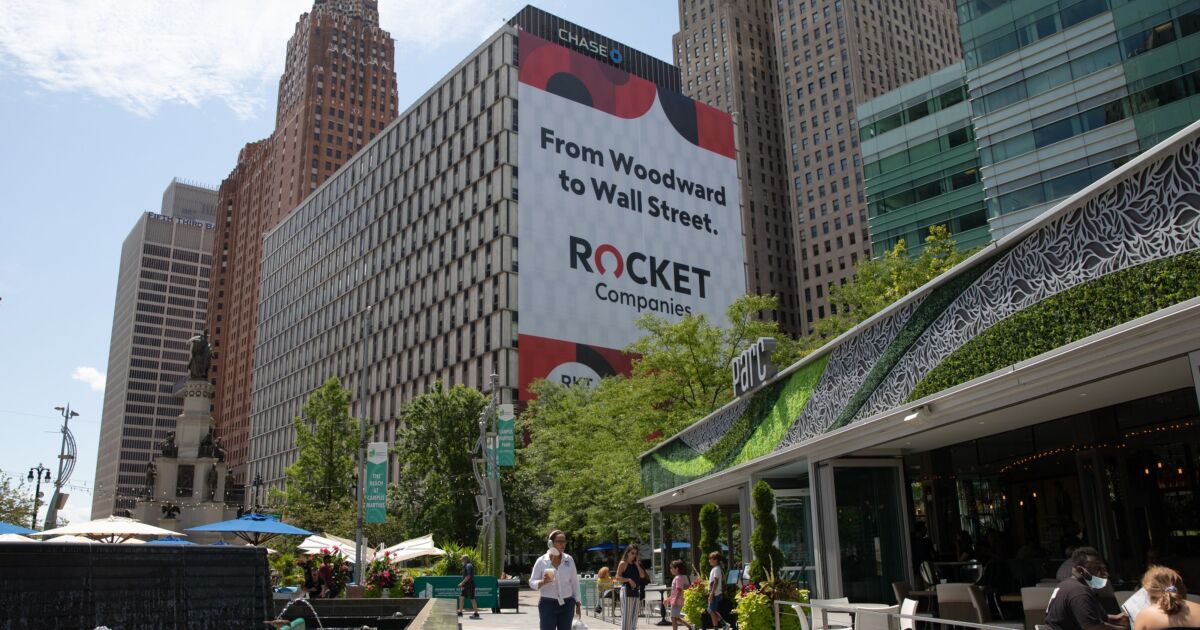 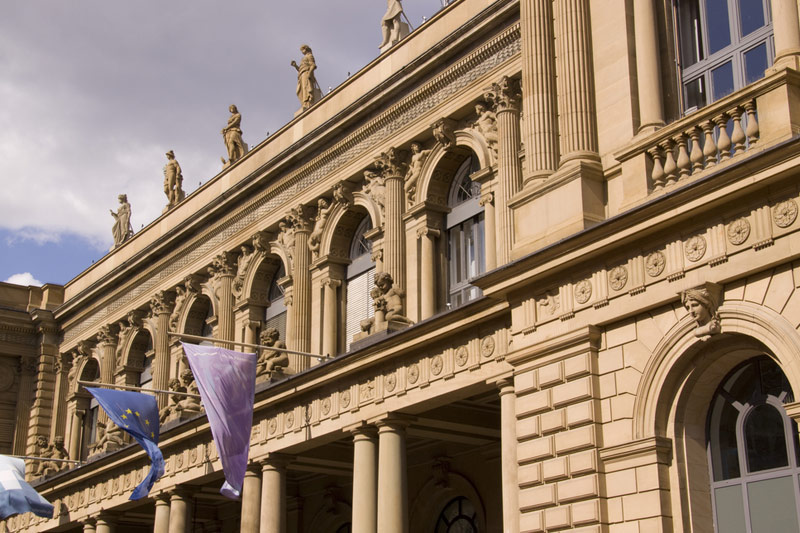 Germany stocks mixed at close of trade; DAX up 0.05% By Investing.com
4 mins ago