A nearly flawless Tom Brady claimed his record seventh Super Bowl title on Sunday, winning a duel with his young rival Patrick Mahomes and burnishing his legacy as the greatest quarterback in N.F.L. history by leading the Tampa Bay Buccaneers to a 31-9 victory over the Kansas City Chiefs.

He finished 21 of 29 for 209 yards and three touchdowns, including two to his former Patriots teammate Rob Gronkowski, who joined him in Tampa this season. His three touchdown passes gave him 21 in his Super Bowl career, one more than the combined total of the two quarterbacks behind him, Joe Montana (11) and Terry Bradshaw (9).

Tampa Bay, the first team to play a Super Bowl on its home field, became the first one to win on there, too. It is the Buccaneers’ second championship; the team won its first in 2002.

“I think we knew this was going to happen, didn’t we?” he asked his teammates from the stage after being handed the Vince Lombardi Trophy.

Mahomes, 25, a former league most valuable player and a Super Bowl champion last season, finished 26 of 49 for 270 yards, but he was intercepted twice and harried throughout the second half.

Brady, in 10 previous trips to the N.F.L.’s championship game, had never enjoyed an easy win in one until Sunday. All but one of his six previous wins saw both teams within one score of each other at the end.

The closest Brady ever came to a Super Bowl “blowout” was a 13-3 win by the Patriots over the Los Angeles Rams two years ago. And the last 3 points of that game came in the final minute and 16 seconds.

The second-largest margin of victory in a Brady win was a 6-point victory in overtime of Super Bowl LI in February 2017, when James White scored a touchdown on a toss play to give New England the championship.

With his three children standing by his side, Brady declined to compare this year’s Buccaneers to his Patriots teams but said the team came together at the right time and indicated they were loaded with confidence heading into the game.

“Every year is amazing,” he said, “and this team is world champions forever, you can’t take it away from us.” 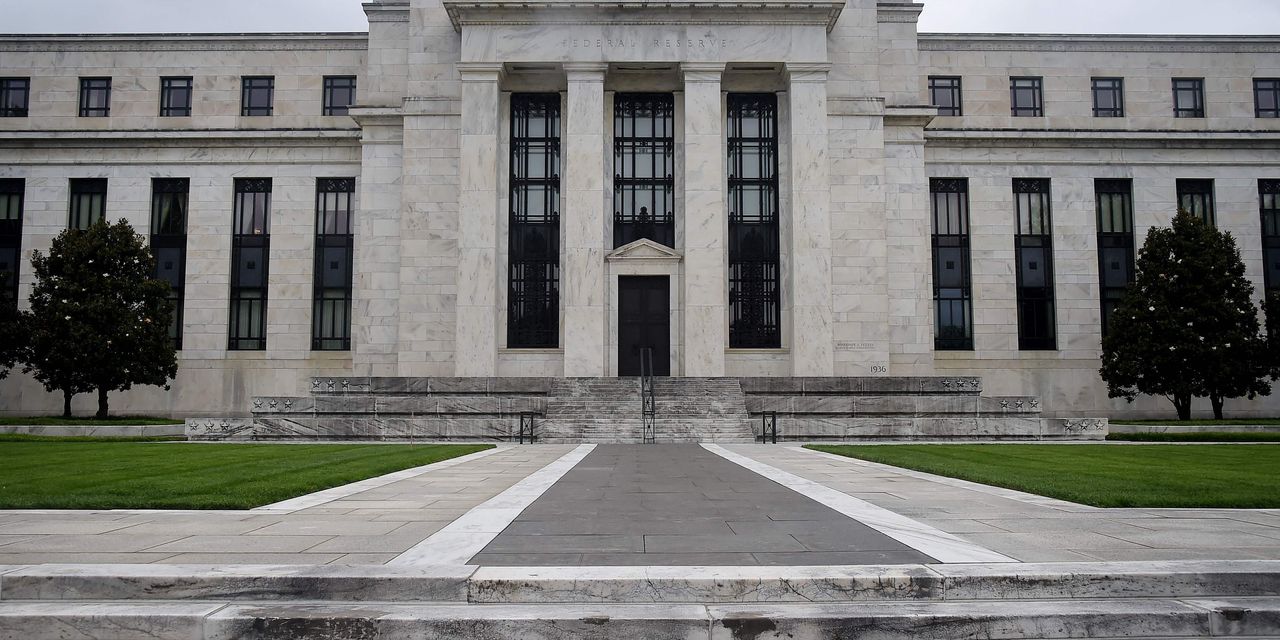 Fed needs to say ‘it will no longer buy corporate bonds’ to break ‘feedback loop,’ says this fixed-income CIO
2 mins ago

Fed needs to say ‘it will no longer buy corporate bonds’ to break ‘feedback loop,’ says this fixed-income CIO 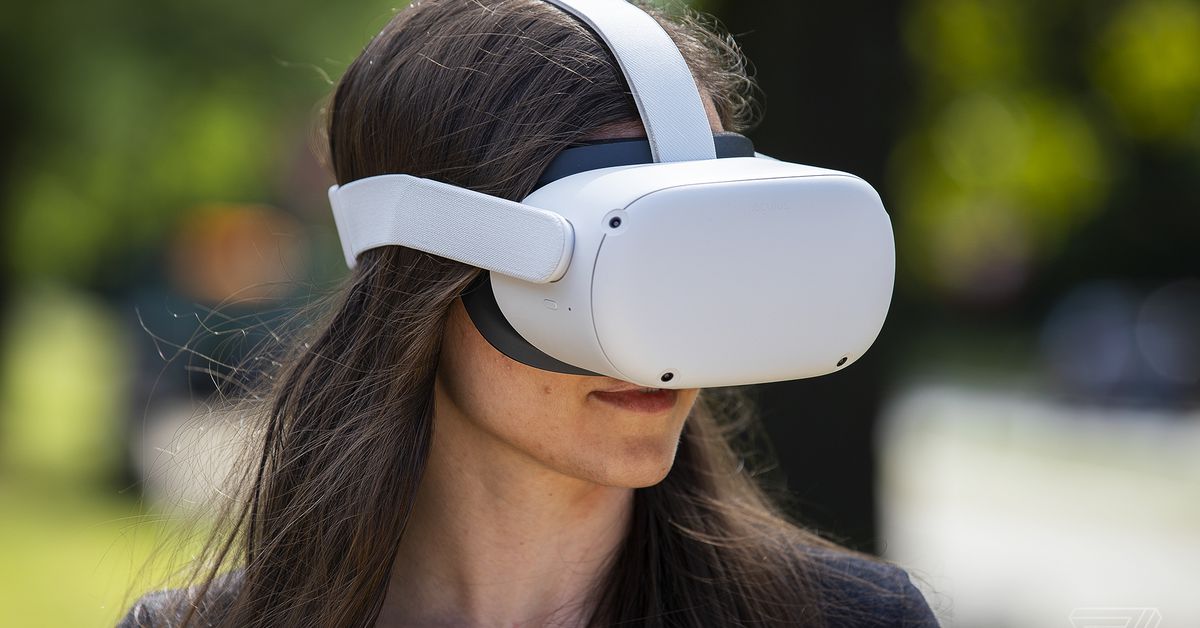 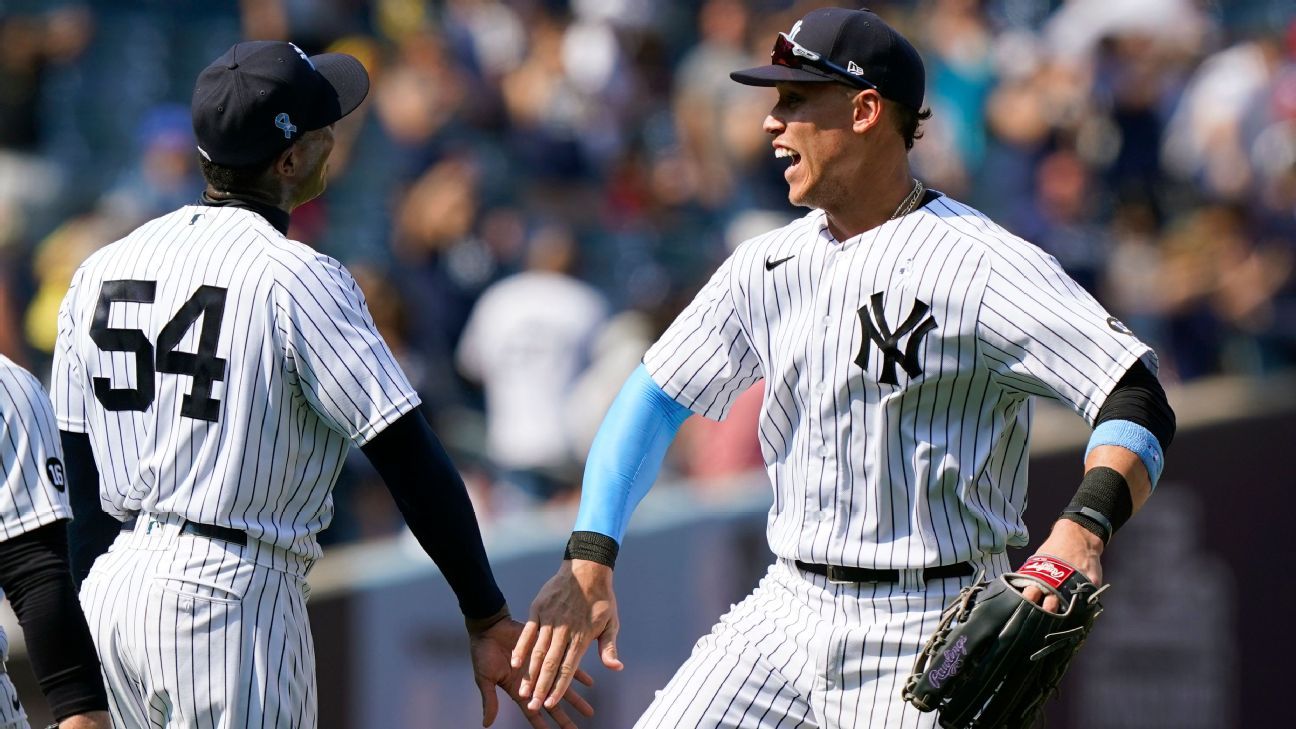