Brooks Koepka has a couple of scores to settle this week at the Travelers Championship.

Firstly, when we last left Koepka, he was completing a disappointing finish in his attempt to win a third career U.S. Open on Sunday at Torrey Pines, finishing in a tie for fourth after having a piece of the lead in the final round.

Secondly, he was forced to withdraw from last year’s Travelers, which begins Thursday in Cromwell, Conn., out of an abundance of caution when his caddie, Rickie Elliott, tested positive for COVID-19. More damaging to Brooks having to withdraw from the tournament was his younger brother, Chase, also doing so because he was sharing a house with Brooks and Elliott.

Chase Koepka, who has no PGA Tour playing status, had Monday qualified his way in the field. So, playing in the Travelers was a big deal. The Travelers tournament officials quickly announced that Chase would be invited back to play in the 2021 tournament, which he is.

“I just felt bad for my brother,’’ Koepka said Wednesday. “I don’t think people really understand how hard it is to Monday into a Tour event. I think if I went out and tried to Monday into every PGA Tout event, I might get two or three of them. It’s very difficult. It’s very demanding.

“You play 18 holes on Monday and you got to come here and play 18 on Tuesday [in a practice round] because you’re not playing the pro-am [Wednesday]. I just felt bad for him. He was playing so good, too. I watched him on Monday and then we played nine holes together on Tuesday.

“Travelers was nice enough to give him a spot back since Rickie and myself I guess kind of took him out of the course with the contact tracing and all that stuff. It’s nice to be back and good to have my brother here, and hopefully he can put together a good week and somehow find his way into contention.’’

Koepka expressed no regrets about not bagging a third U.S. Open last week despite being in great position to do so.

“I thought last week I had my moments where I played well and moments where I played pretty poorly,’’ he said. “Overall, I had a chance there with three holes to go, but [if] don’t bogey 16 and [that] putt on 17 falls, it changes. I was trying to make the best of the situation. I thought four [under] might have been the number when I was playing the hole, but I’m pleased with the way it went. I’m definitely satisfied. Any time you got a chance to win a major you’re doing something right.’’

Koepka sounded as if he was licking his chops to play TPC River Highlands, which traditionally yields a lot of birdies.

“I’ve always liked this place,’’ he said. “It’s a fun golf course to play. There are so many birdie opportunities. You can really run the score.’’

Dustin Johnson, the Travelers defending champion, is playing his first event not as the No. 1 ranked player in awhile. He was bumped from the perch by Jon Rahm’s win at the U.S. Open earlier this week.

“I had been there for a while, so … my play as of late hasn’t been good enough to hold that position,’’ he said. “Since January, I haven’t played as well as I would have liked to, but I feel like the game is starting to come around at the right time. A good w eek this week I think I could get right back there [to No. 1]. ’’ 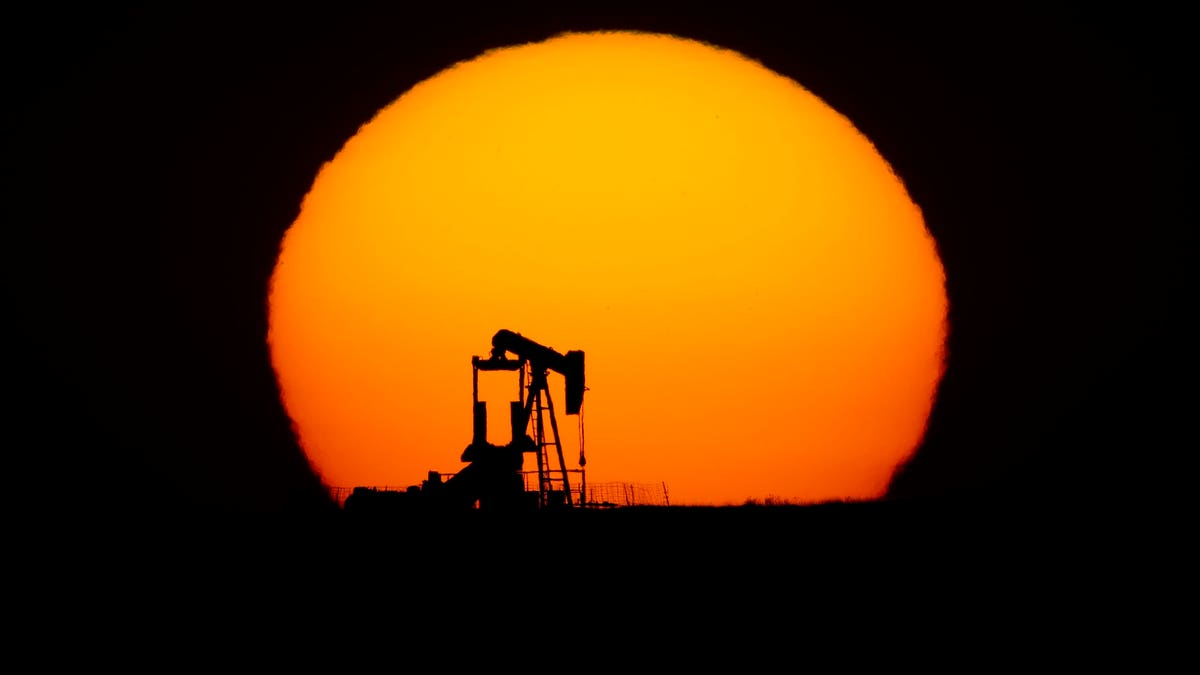 Oil Prices Surge To Three-Year Highs After Hurricanes And Unexpected Demand—How Much Higher Can They Go?
8 seconds ago

Oil Prices Surge To Three-Year Highs After Hurricanes And Unexpected Demand—How Much Higher Can They Go? 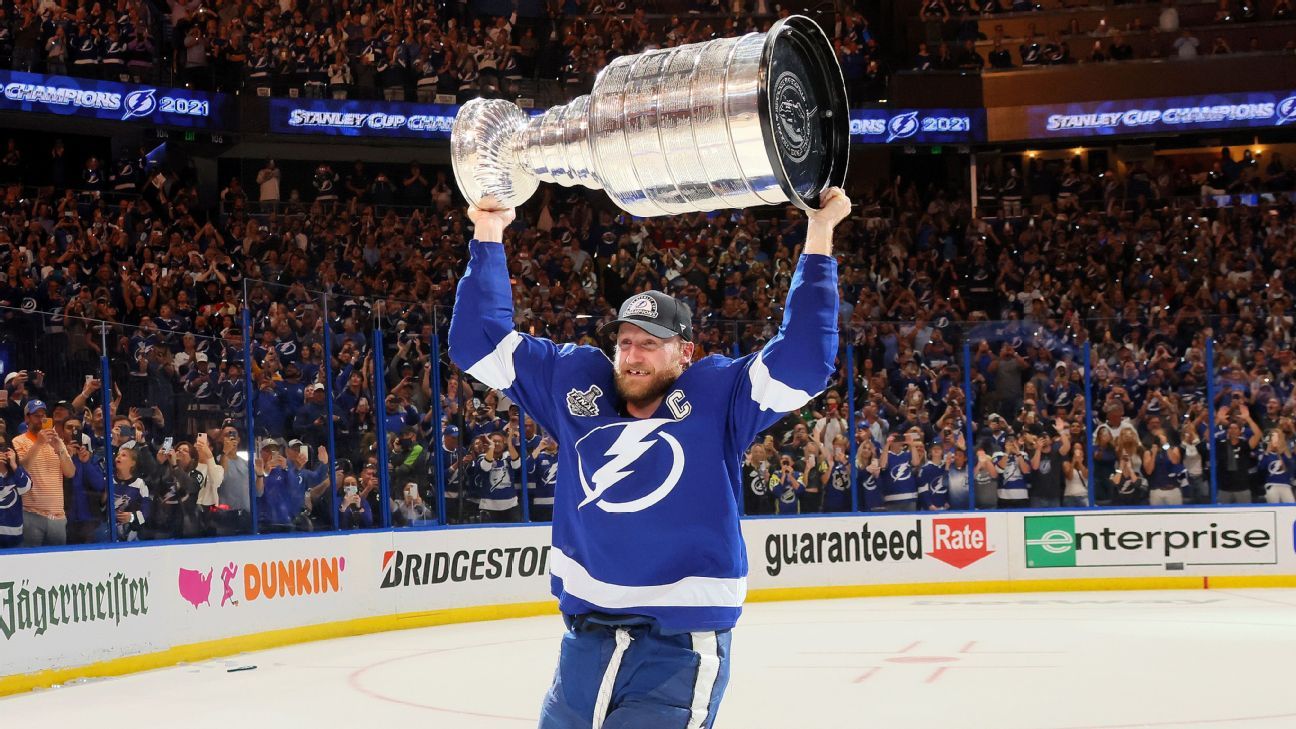 Every regular season NHL game on ESPN
5 mins ago

M6 northbound will be closed through morning rush hour