ATLANTA — Braves right-hander Huascar Ynoa suffered a broken right hand when he punched the dugout bench following a poor start at Milwaukee on Sunday and is expected to miss “a couple of months,” manager Brian Snitker said Monday.

Snitker said Ynoa’s hand was hurting on the flight back to Atlanta, leading to the tests which revealed the fracture.

Ynoa was frustrated after giving up five runs and nine hits in 4⅓ innings of the 10-9 loss to the Brewers.

“I knew he had done it and it was sore but in the flight it started bothering him more,” Snitker said Monday. “They checked this morning and it was a fracture. It’s a shame.”

Ynoa (4-2, 3.02) has the lowest ERA and most wins on the Braves staff. He allowed only one earned run in his previous three starts before Sunday.

Ynoa’s emergence has been especially important as Mike Soroka, the team’s Opening Day pitcher in 2020, experienced a setback in his recovery from surgery for his torn right Achilles tendon.

Soroka had a follow-up surgery on Monday, leaving his hopes for a return this season uncertain.

Soroka experienced discomfort which led to the follow-up surgery.

Snitker said doctors “cleaned everything up” and said “we just have to give it time and see how everything heals.”

In addition, the Braves recalled right-hander Edgar Santana from Triple-A when Ynoa was placed on the injured list.

Ynoa’s injury and Soroka’s extended recovery time also could lead to more opportunities for Bryse Wilson and Kyle Wright in the rotation.

There was some good news for Snitker’s Braves on Monday.

Right fielder Ronald Acuna Jr. returned to the lineup on Monday night. He did not start the past three games after jamming his left ankle while running to first base on Thursday against Toronto. He struck out as a pinch-hitter on Sunday. No savings at 50? I’d invest in top UK shares – The Motley Fool UK
2 mins ago 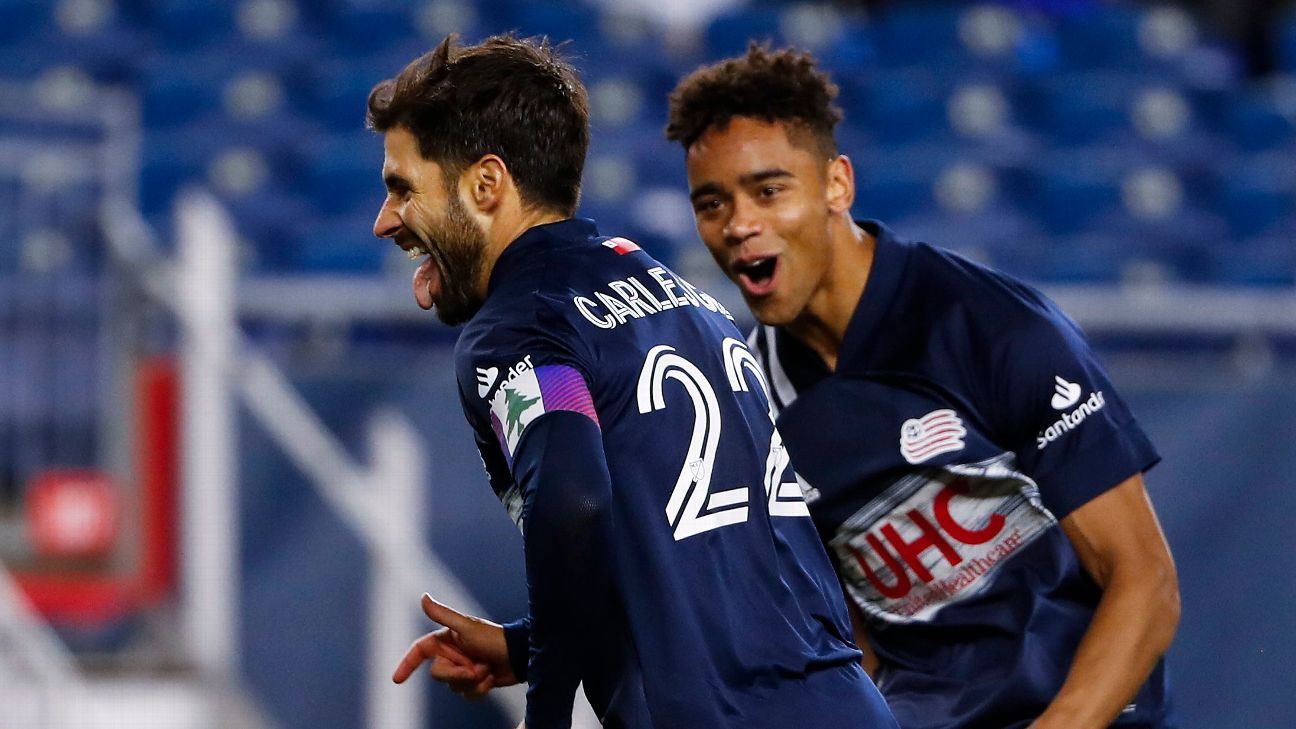 MLS 2021 roundtable: Hits and misses of the year so far
4 mins ago

MLS 2021 roundtable: Hits and misses of the year so far